According to a report from the Nottingham Post, Nottingham Forest are preparing a £2.5million bid to sign Hull City’s Polish attacker Kamil Grosicki in the summer.

The Polish international’s contract with the Tigers will run out next summer and this transfer window will be Hull’s last chance to cash-in on him before he is allowed to speak to other clubs in January.

Grosicki has had a brilliant season for Hull City, having scored an impressive 9 goals and provided an even better 12 assists in the Championship. The Pole, along with Jarrod Bowen, has carried Hull to a 13th place finish in the Championship this season.

Forest, on the other hand, ended up 9th, eight points behind sixth-placed Derby County. A place in the playoffs will be the priority next season and the report reveals that the Reds could offload as many as 12 players in the summer.

A clear-out as big as that is a huge risk and Forest will have to get their summer incomings right to have any chance of breaking into the top-six next season.

If the interest in Grosicki is true, Hull have found a brilliant player and they should have no second thoughts over signing him in the summer.

The 30-year-old is incredibly experienced for both club and country and having settled into the English game quite brilliantly, he will be an incredible addition to Nottingham Forest’s squad next season.

Grosicki is incredibly quick and his dribbling skills are a joy to watch. The Pole’s ability to take on multiple players as he makes his way towards the goal will be a huge asset for the Reds next season if they manage to sign him. 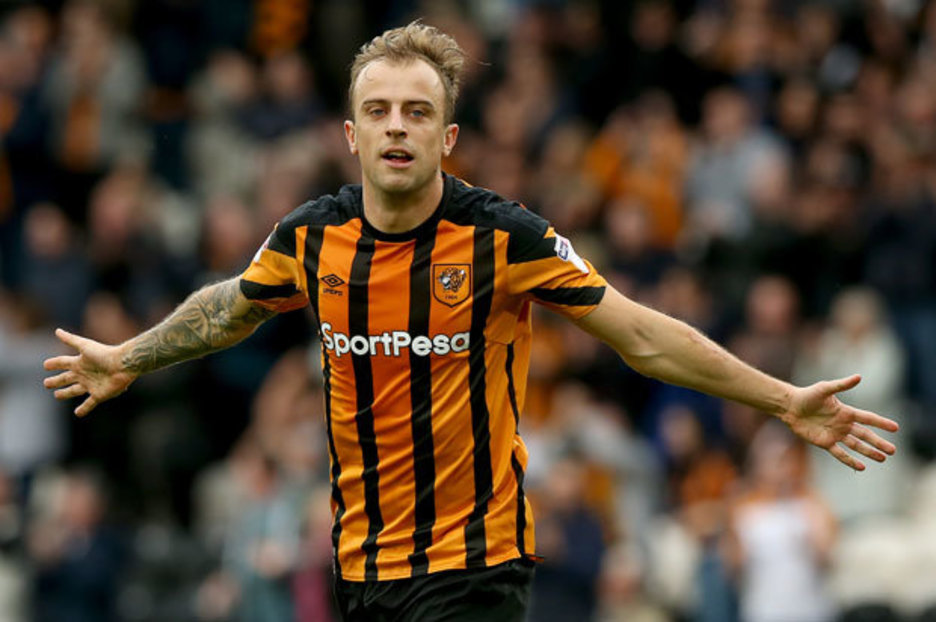 His ability to play on either wing opens up a number of options for Martin O’Neill and his runs will open up a new dimension in their attack. His right foot is a gem and he has the fantastic ability to score from a long way out.

Along with his goalscoring prowess, Grosicki is an able creator. His vision is brilliant and his ability to execute fantastic through balls from highly unlikely angles opens up the opposition defence and it would propel the Reds to a much stronger position in the league next season.

A proven commodity in England with immense experience at the top level is exactly what Forest need next season to make their way into the playoffs and Kamil Grosicki is just the player.

His goals and assists are certain to help the Reds achieve their ambitions and with just over a year left in his contract, they should take full advantage of his situation.