According to a report from MSN, Norwich City are plotting a summer move for Galatasaray’s Mbaye Diagne. The Senegalese international has been a star in the Turkish Super Lig this season, having scored 28 goals in 26 starts so far.

The report reveals that the Canaries are looking to bolster their squad for next season and Daniel Farke is keen on making a move for the striker in the upcoming summer transfer window.

Norwich will return to the Premier League next season after clinching the Championship title on the final day thanks to a 2-1 victory over Aston Villa. Daniel Farke’s side are deserved winners after an exceptional campaign but they will now have to prepare for the daunting task of a season in the top-flight. A long season in the Premier League, where the margin for error will be extremely slim is a difficult task for Farke, who will need to strengthen his squad to have any chance of staying up at the end of next season.

One of Farke’s biggest assets in the Championship this season has been Teemu Pukki. The Fin has been a phenomenal addition to the Canaries squad for whom who he has scored 29 goals and provided 10 assists in a fantastic personal campaign.

His form up front for Norwich next season will be massively important but the Canaries don’t have a great enough back up. Jordan Rhodes’ loan deal from Sheffield Wednesday is unlikely to be made permanent, while Dennis Srbeny has been underwhelming after having scored just once all campaign. A striker to partner Pukki or even to play alongside him has to be Farke’s priority in the summer and if reports are to be believed, the German boss has struck gold in Mbaye Diagne.

The 27-year-old’s incredible start to the season with Kasimpasa, for whom he scored 20 times in 17 games, earned him a move to Turkish giants Galatasaray in the January transfer window. Diagne has since scored 8 goals for Cimbom in just 9 starts, making him one of the most lethal strikers in the league.

Tall, strong and agile, Diagne is a nightmare for opposition defenders to deal with and he would be an incredible fit for Norwich in the summer.

The Senegalese international can score from his head or with his feet, from close range or from a long way out, which makes him a complete striker who would thrive in the Premier League. 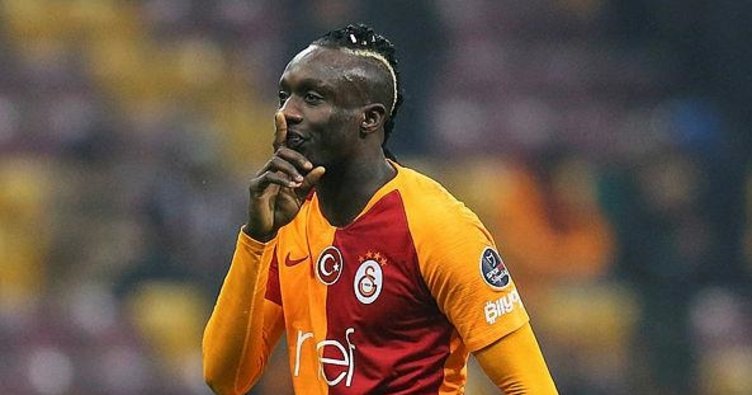 An average of more than a goal every game is a phenomenal return for a striker irrespective of the league that he plays in and Norwich will have a new star at Carrow road if they manage to sign him in the summer.

Any doubts over Norwich’s ability to stay in the Premier League beyond next season will disappear if they sign Mbaye Diagne in the summer.

The Galatasaray forward is the complete package, who would thrive alongside the likes of Pukki, Buendia and Stiepermann next season. Daniel Farke should go all out to sign Diagne in the summer.