Norwich City are second in the Championship table, flying in their division. Manager Daniel Farke has taken the Canaries all the way after 31 games, including a fantastic 3-1 win over Leeds United.

They simply do not look like slipping up but there is still a long way to go and Farke cannot afford to take things lightly. However, he’ll be a bit worried about the injuries piling up of late.

In-form midfielder Mario Vrancic has suffered ankle ligament damage and is out for at least three weeks, joining the likes of Timm Klose, Moritz Leitner, Louis Thompson and Carlton Morris on the sidelines. Injuries can ruin momentum and state of the club, and it’s important to always have a big squad, especially for a team chasing promotion. 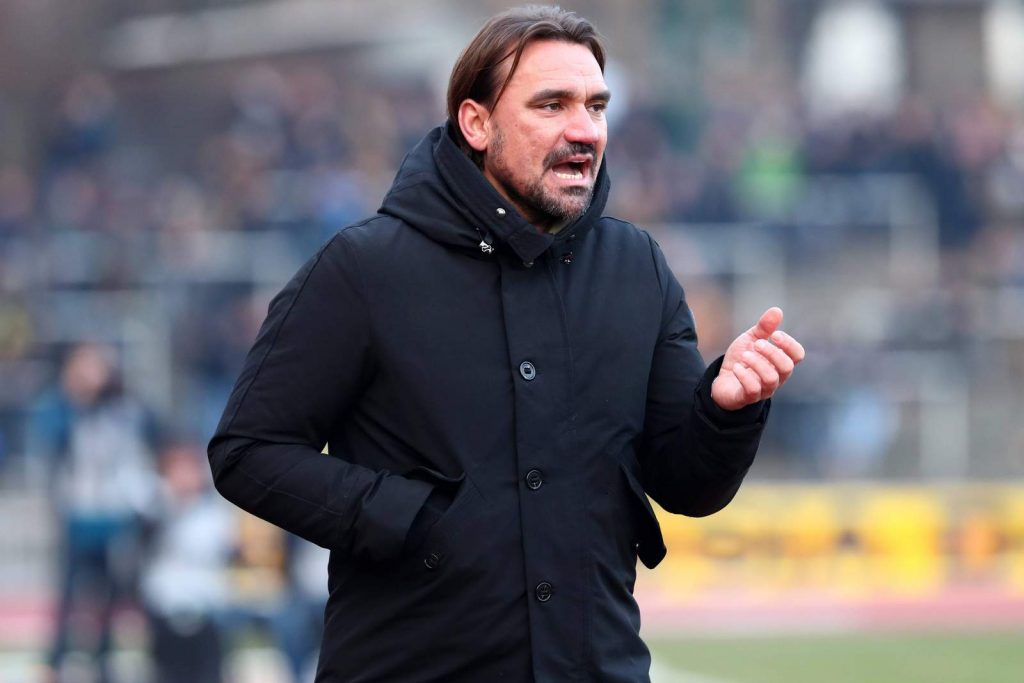 That said, Norwich should snap up free agent Carlos de Pena on a short-term deal. Carlos de Pena, 26, had an unsuccessful two-year spell from 2015-17 at Middlesbrough, where he failed to score a single goal in 11 appearances.

His contract was terminated by mutual consent in 2017 and the Uruguayan re-signed for Nacional in January 2018. However, he left Nacional earlier this year and is currently without a club.

A left winger by trade, Carlos de Pena can play in various positions across the midfield and at left-back. The 26-year-old is blessed with good pace, agility, movement and is very comfortable with the ball at his feet.

Although he is an attack-minded player, the Uruguayan is equally good at left-back when required, showing no hesitancy to play out from the back. 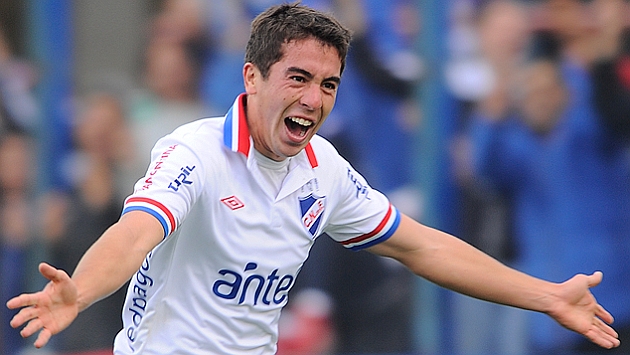 Such versatility should make De Pena an asset for any team and for an injury-hit Norwich side, he’ll be a very a valuable addition to the squad. Daniel Farke has shown his ability to bring the best out of players and De Pena can certainly enjoy the fruits of working with one of the best tacticians in the Championship.

Read more: Forget Aarons – This 22-year-old Dutchman would be a perfect replacement and Norwich must get him

Hence, Norwich should quickly sign the Uruguayan attacker until the end of the season.