Norwich Opinion: Would Ibrahima Cisse be a good signing for Norwich?

Fulham midfielder Ibrahima Cisse has not been able to make much of an impact in the Premier League as he would have liked to. The 24-year-old midfielder has played just three Premier League games so far and remains well behind the likes of Jean Michael Seri, Calum Chambers, Tom Cairney and André-Frank Zambo Anguissa in the pecking order.

The Guinea international’s career has stalled somewhat since moving to Craven Cottage from Standard Liege in 2017. Taking everything into account, it would be the best option for Ibrahima Cisse to consider his future at Fulham in the summer, with the club looking very likely to head back to the Championship.

Norwich City must take advantage of Fulham’s situation and make a move for Ibrahima Cisse in the summer transfer window. 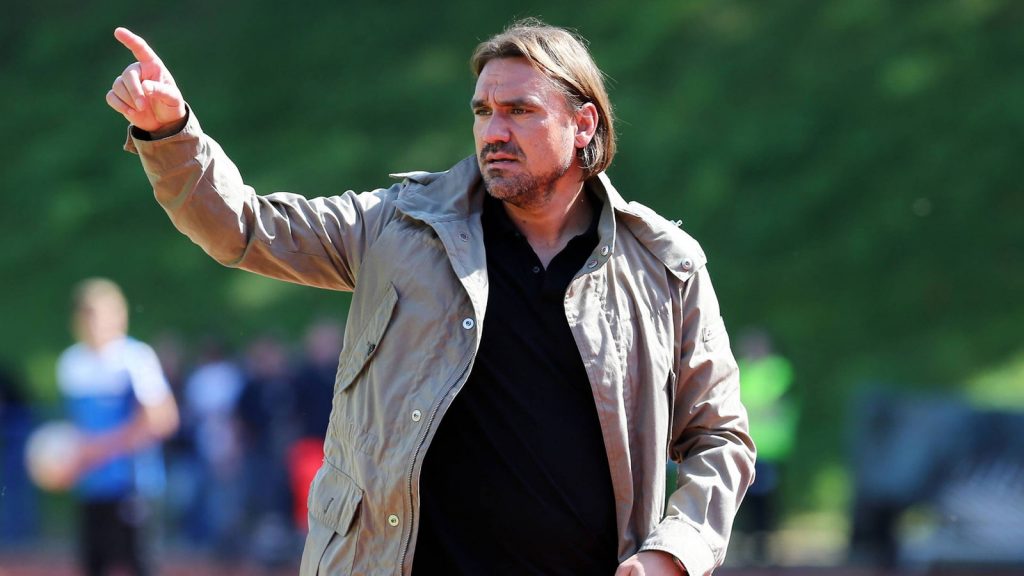 The Canaries find themselves second on the Championship table, pushing for promotion this season after an impressive campaign in which they have played some excellent football. Daniel Farke has surprisingly made Norwich a firm contender for promotion by bringing in the right type of players and making the team play an exciting brand of football.

Although there’s still a long way to go, Farke and co. should start planning from now for the 2019/20 campaign. Defensive midfielder Alex Tettey has been a great servant for Norwich but he’ll turn 33 in April.

The Ghana-born star has shown signs of slowing down and the summer transfer window would be the ideal time for Farke to sign Tettey’s long-term replacement. To put things into perspective, Norwich City should make the signing of Ibrahima Cisse a priority.

Standing at 6ft, Cisse is a defensive midfielder with an incredible engine, known for his hard-tackling and intercepting skills. He is someone who not only has the ability to retain the ball and pick out the correct pass but he can win back possession for his team as well.

The 24-year-old’s amazing stamina and work rate would be ideal alongside Moritz Leitner or Mario Vrancic in the midfield, and may just leave Tettey sweating over his role if Farke does land the Guinea international in the summer.

Hence, it would be fair to say that the Canaries will look a very strong unit with Vrancic, Leitner, Trybull and Cisse as options in central midfield. That said, they should go all out to sign Cisse from the relegation-threatened Fulham.