A deserved Championship winning season for Norwich City has brought them back the Premier League where the challenges will be completely different. Daniel Farke’s side have had an unbelievable campaign but the real test begins now.

A daunting yet enthralling season in the English top-flight awaits them next season and the Canaries need to be ready to face the hardships. Staying up will be their number one priority but Norwich have it in them to achieve bigger things.

Daniel Farke’s system has revolutionised Norwich and has converted them into a really attractive side to watch. Their attacks have been quite fantastic this campaign and a lot of that has been down to their attacking midfielder.

Marco Stiepermann has arguably been Norwich’s standout player this season barring Teemu Pukki but the Fin’s incredible goalscoring record wouldn’t be as impressive without the German’s influence in the final third.

Stiepermann’s presence in the number 10 role will be of massive importance in the Premier League, where his incisive passing will be necessary to break teams down. Free space will be considerably lesser in the top-flight but the German has the ability to split the defences with his vision.

Strengthening in other areas is a massive priority for Daniel Farke but Norwich have started off the transfer window in brilliant fashion by extending their star German’s contract on a three-year deal which will keep him at the club until the summer of 2022.

The 28-year-old scored 10 goals and provided 9 assists in a stellar individual season and if he can get anywhere near those numbers, Norwich can be sure of staying up in the Premier League beyond the end of next campaign. 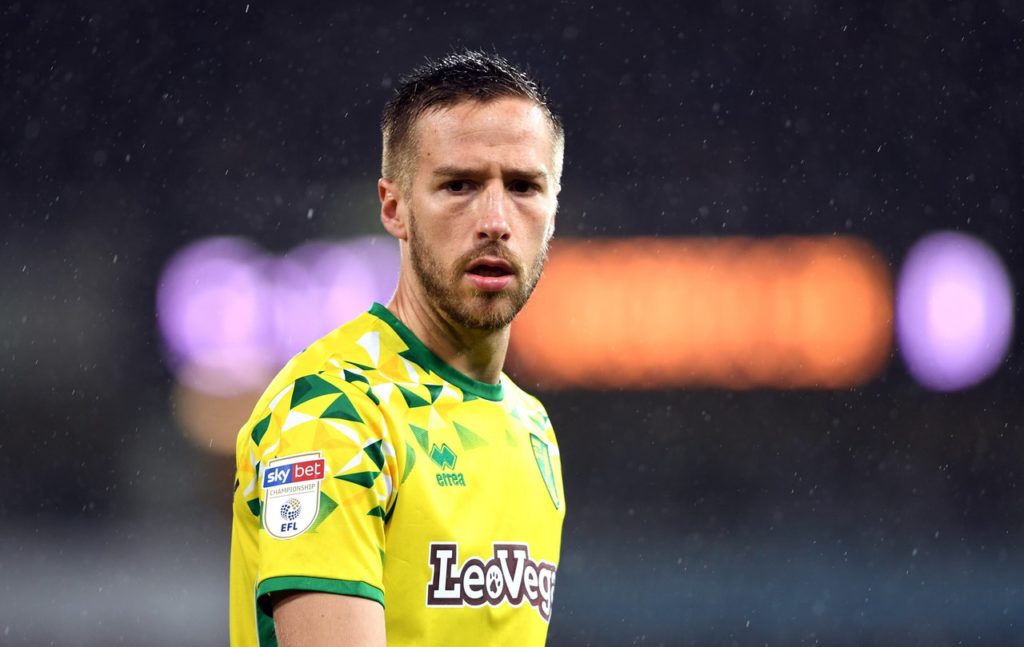 Stiepermann’s extension will be a delight to Norwich’s forwards who can be guaranteed of quality service next season.

Onel Hernandez, Emiliano Buendia and star striker Teemu Pukki will have to make full use of the German’s creativity and Norwich’s attacking third if organised well will be a huge threat to almost every team in the league.

Norwich City fans couldn’t have asked for a better start to the transfer window after the club confirmed the contract extension of Marco Stiepermann.

The Canaries also tied down Timm Klose a few days ago, who along with the German will have to play a massive part in the league next season.