Daniel Farke won’t be happy after dropping out of the top two but he’ll certainly understand the need for reinforcements. It has become evident that Norwich tend to struggle when they have injuries to deal with.

If the majority of the squad is fit, they have the ability to push all the way to the end of the season. But the Canaries have had a couple of injuries to key players lately, which has seen them lose a bit of momentum. 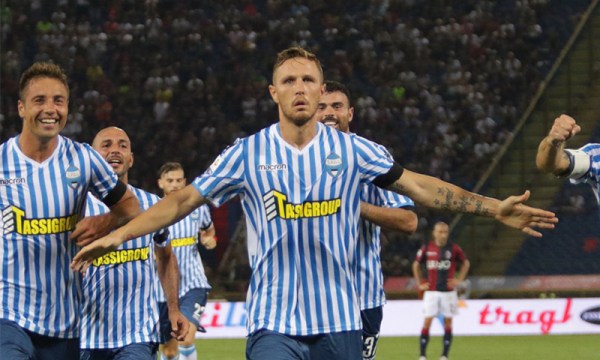 That said, Farke needs to push hard to get at least a few new players on board this month. Farke’s priority has to be to shore up the defence but he should also consider reinforcing his midfield options. Moritz Leitner and Emi Buendia have been the heart of the team but they have endured injury problems, which has led to a dip in Norwich’s form.

Norwich clearly need a central midfielder who can work well in tandem with the likes of Moritz Leitner, Tom Trybull and Mario Vrancic. Keeping that in mind, they should try signing SPAL star Jasmin Kurtic.

Jasmin Kurtic, 30, has spent almost his entire career in Italy since joining from Slovenian outfit Gorica back in 2011. After a successful loan spell, he joined SPAL from Atalanta. The Slovenian has had an injury-hit 2018/19 campaign with SPAL, managing only 13 league outings.

However, Jasmin Kurtic is now back to full fitness and is starting to show his true value for SPAL. Now that he has turned 30 earlier this month, he might be tempted to challenge himself in English football should Norwich come up with an eye-catching offer this month. 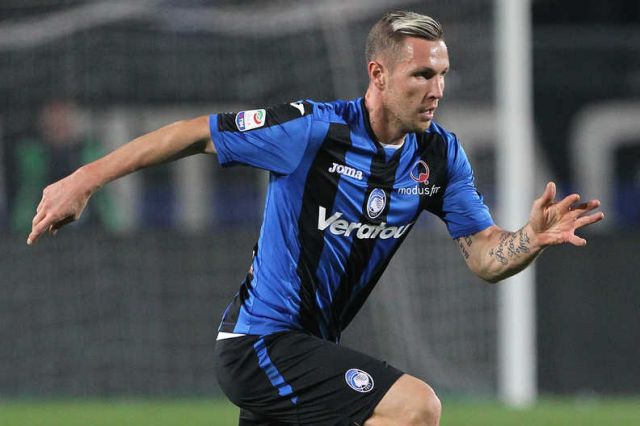 The Slovenia international has all the attributes to take the Championship by storm. A classy operator of the ball, Jasmin Kurtic can dictate the tempo of the game from the middle of the park with his passing range.

He is someone who likes to keep things simple but is efficient in the midfield, which means he rarely loses possession. One of his strengths is his timing of arriving in the box and scoring goals.

Read more: Farke signing this hard-working 26-year-old would give Norwich some much-needed push in the second half of the season

Truly, Kurtic is a player who will add a lot of quality to Norwich’s midfield, while also boosting up the squad for the crucial second half of the campaign.