Why Philip Heise is a brilliant signing for Norwich City

According to a report from Sky Sports, Norwich City have signed left-back Philip Heise from Dynamo Dresden on a deal until 2022.

Philip Heise, 27, made 16 appearances for the Bundesliga 2 side this season, scoring once and providing four assists before making the switch to the Championship. The acquisition of the German defender would certainly help Norwich City in their promotion ambitions.

Norwich are currently on top of the Championship, three points behind current leaders Leeds United. The Canaries have surprised many by being in the mix for promotion after a slow start to the season.

They bolstered their promotion hopes by making William Hondermarck their first signing of the January transfer window. Hondermarck signed for the Championship side, moving to Irish first division side Drogheda United. 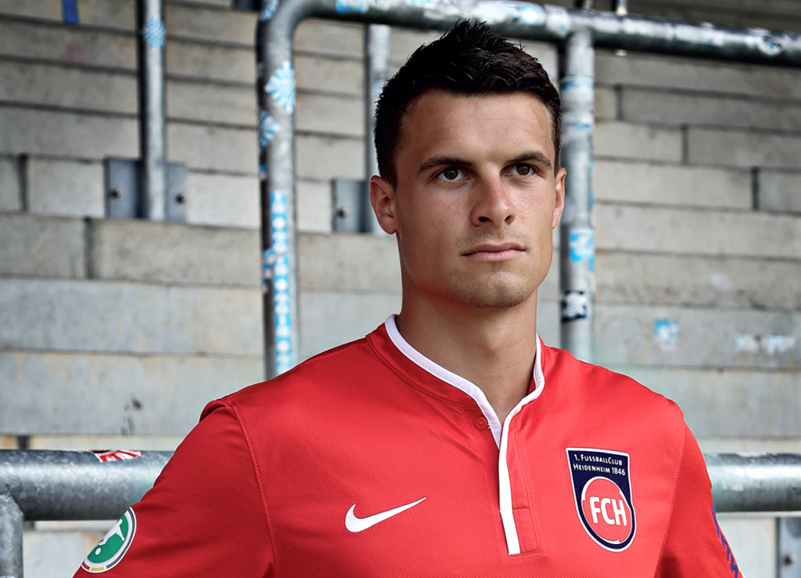 And on the transfer deadline day, Norwich City acquired the services of Philip Heise. The idea to sign Philip Heise could have come in the wake of Ivo Pinto attracting interest from Ipswich Town.

Philip Heise would boost Norwich’s options in the defence and provide competition and cover for the young Jamal Lewis. He is known for his direct style of football, running at the defenders and leaving them for dead with his ability to dribble at pace and change directions in the blink of an eye.

Also, the German’s ability to play further forward on the left would augur well for Farke, with the Canaries already hit with a number of injuries. Norwich need to have a big squad if they are to sustain the gruelling second half of the season. Therefore, the signing of Heise is a step in the right direction. 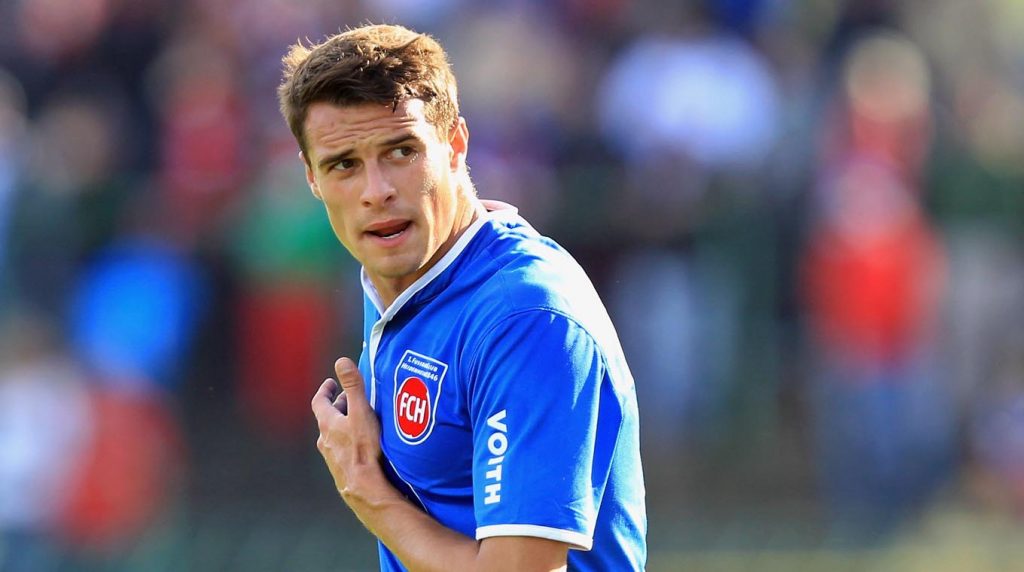 Read more: Norwich hijacking Leeds’ €12m deal for Russian league star would have a huge say on the title race

Given that Heise could take time to adapt to the new surroundings, it will be better for Farke to ease him into the team. The left-back has the potential to take Norwich to greater heights in the upcoming years and it is quite clear why Farke has actually struck gold with the signing of the German.