Why Norwich City should beat Sheffield United for Nathaniel Chalobah

According to a report in Pink Un, Norwich City and fellow Premier League newcomers Sheffield United are in the race to sign Watford midfielder Nathaniel Chalobah on a loan deal.

Chalobah has slipped down the pecking order at the Vicarage Road, after arriving from Chelsea in the summer of 2017 (h/t Pink Un). He made only 13 appearances last season, as Etienne Capoue and Abdoulaye Doucoure were the first-choice midfield combination. 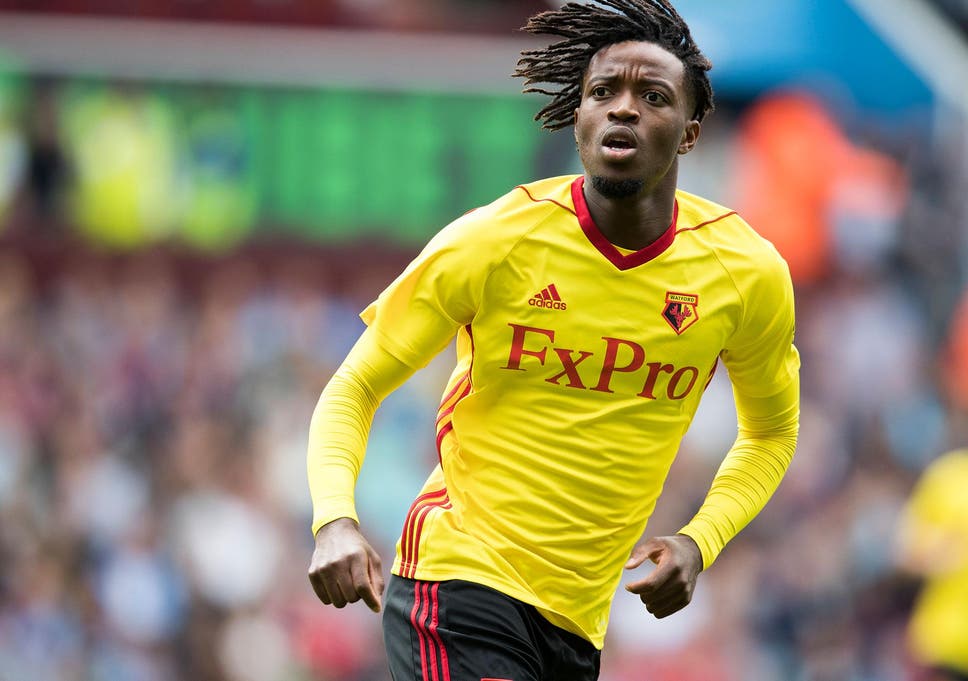 A move away from the club makes sense for him, even if it’s on a short-term deal. On the other hand, Norwich are not looking to shell out any cash during this transfer window. (h/t Pink Un)

However, if we analyse their midfield, they could do with another quality midfielder to start the season off with. Here’s why the Canaries should sign Chalobah on a loan deal before the deadline:

Chalobah has the quality to make the cut at Carrow Road

Nathaniel Chalobah is a versatile player, who can play in the midfield and the defence. Predominantly a defensive midfielder, he is capable of playing as a central midfielder and also as a centre-back on either side if required by the team.

Even though he didn’t play enough football last season at Watford, the England international has undoubtedly enhanced his game in the past 12-24 months. In terms of his attributes, Chalobah is a physically strong player on/off the ball and has a good passing range from deeper positions. He is defensively strong and does possess flair on the ball with his dribbling skills to go past players in the midfield.

The 24-year-old has everything in his locker to be a good addition at Norwich City before the start of the season. Thus, the Canaries need to sign him before the deadline.

We can conclude by saying that Daniel Farke’s men would really improve by having Nathaniel Chalobah in their squad for the coming season. For that reason, they should beat Sheffield United for his signature on loan.