According to the Sun, Aston Villa and Norwich City are set to battle it out for the signing of Antwerp’s Daniel Opare in the summer.

The Ghanaian right-back has just 12 months left on his original deal with the Belgian outfit and the report reveals that the newly promoted duo can get him for a bargain price of £500,000.

The Canaries dominated the Championship this season and deservedly clinched the title on the final day. Villa had to do it the hard way through the playoffs but Dean Smith’s side did well to see off West Brom and Derby to return to the Premier League.

Both teams’ primary objective will be to stay up in the Premier League at the end of next season and to do so, they will have to have a good summer window.

Both teams need a new right-back, with Villa down to just Ahmed Elmohamady after the club released both Alan Hutton and Micah Richards. 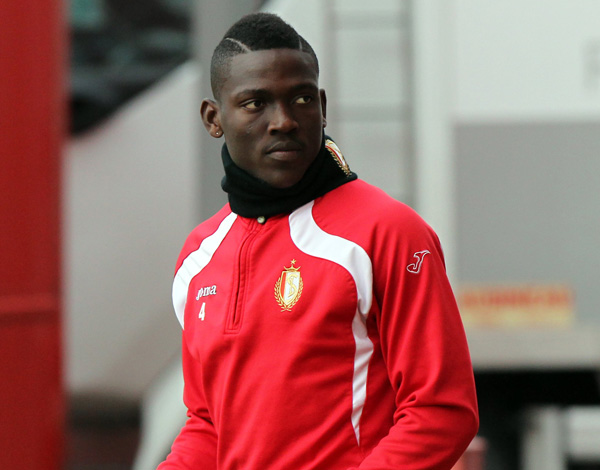 Norwich are also on the same boat, having lost Ivo Pinto and Felix Passlack, which leaves just young sensation Max Aarons in the right-back role. The youngster has had a phenomenal season, which has attracted a whole host of big clubs, and Norwich will be terribly exposed if they lose him.

Even if the Canaries somehow manage to hold onto the teenager, a new right-back is an absolute necessity as Aarons might find it difficult to last the whole season in his first ever top-flight campaign.

Daniel Farke will have an absolute beast on his hands in Daniel Opare and Norwich will have one over their newly promoted rivals if they manage to beat them for his signature in the coming weeks. 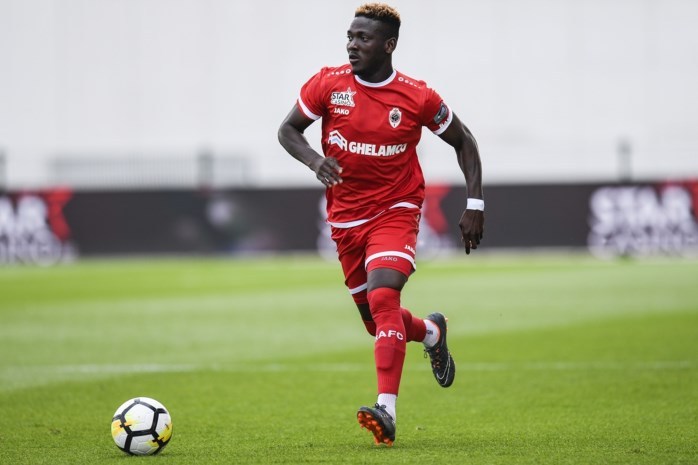 The Ghanaian hasn’t had as much game time as he would have liked this season but he has been hugely impressive whenever he has played. Opare has played in both full-back positions, both wings and in defensive midfield so far in his career.

His versatility combined with his incredible pace and brilliant passing would be massively beneficial for the Canaries in their attack next season. Defensively, Opare is a relentless tackler. The 28-year-old goes in hard to win the ball back and is rarely ever unsuccessful.

His inclusion will increase the competition for places at Carrow Road next season and it will certainly bring the best out of the squad. Norwich should do their best to beat Aston Villa for his signing this summer.

Daniel Opare would be a brilliant signing for both Norwich and Aston Villa but the Canaries should and must outdo their rivals for his signing in the summer.

The Ghanaian’s versatility will open up a ton of options for Farke and at half a million, he’s as good a bargain they can ever get.