Two reasons why Arsenal will finish above Tottenham this season

Arsenal defeated Leicester City 3-1 on Monday night to stretch their winning run to 10 games in all competitions. The Gunners lost their first two league games of the season, against Manchester City and Chelsea, but have won every game since.

The win over the Foxes means Unai Emery’s men are fourth in the league table, level on points with Chelsea, who are at third place. The new era after Arsene Wenger has certainly begun in the right manner for the north London club.

However, there is one thing which must be in Arsenal fans’ mind – to finish above Tottenham this season. The latter have collected more points in the previous three campaigns, much to the annoyance of the Gunners.

The current standing though, keeps them ahead of their north London rivals, and here are three reasons why it can stay like that until the end of this season.

Tottenham’s lack of spending will bite them soon

Spurs set a record by not buying a single player in the summer transfer window. As a result, when there is an injury to a key player, they would struggle to replace him with the player of similar quality. Hence, that will be a problem for Mauricio Pochettino when the crunch part of the season arrives after January. 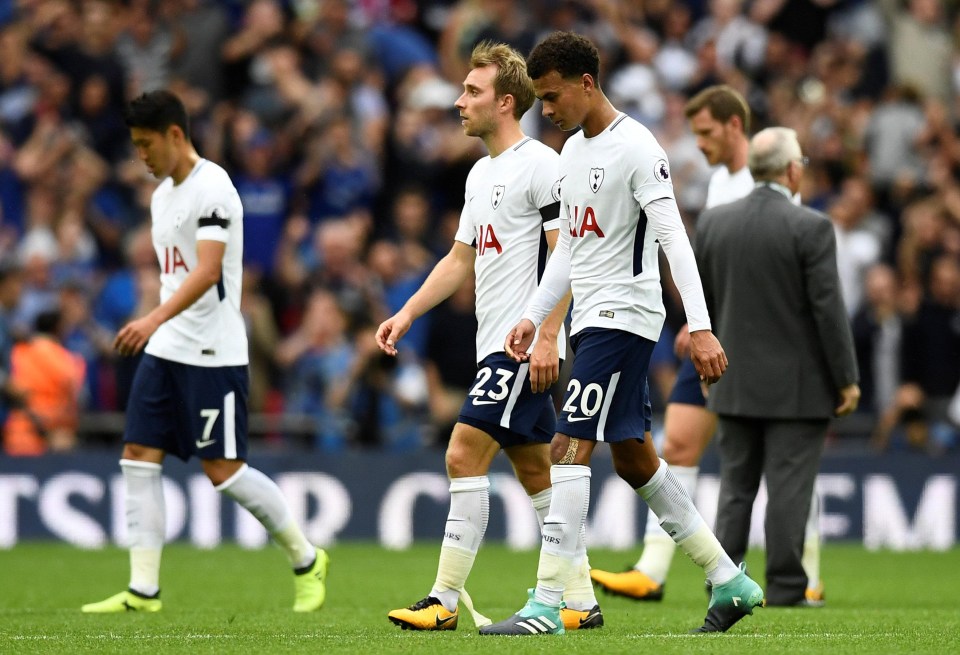 In the previous three seasons, we have seen Tottenham doing well until February or March and then slowly die down during the final two months. It is because the players get fatigued as many of them play more than the ideal number of minutes.

On that note, Arsenal have a deep enough squad to handle the intensity of all competitions. Emery has made a great start to life at the Emirates stadium, and there is a feeling that more improvement is around the corner, which is a frightening prospect for every team in the league.

The form of key players

Mesut Ozil was at his stirring best against Leicester, scoring a beautiful goal and setting up another gorgeous goal for Pierre-Emerick Aubameyang. The German is certainly profiting from his international retirement. It has helped him concentrate on becoming the best player at Arsenal.

The Gunners have vital players in form this season. The likes of Lucas Torreira, Alexandre Lacazette, Alex Iwobi and Aubameyang seem determined to have a good season with the London club. Bernd Leno looks secure between the sticks.

Read More: Arsenal signing this £12m Liverpool flop next summer might turn out to be the biggest blunder by Emery

On the other hand, Tottenham are struggling, partly due to an injury to Dele Alli. Christian Eriksen has just returned from injury and Harry Kane also looks short on confidence, which would worry Tottenham fans.

Their performance against PSV last night was a prime example of what Tottenham are going through this season. Surely, this season is for Arsenal to finish above their local rivals.