How can Crystal Palace cope with the injury of Wilfried Zaha

Crystal Palace forward Wilfried Zaha could be set for four weeks of absence after picking up a groin strain before Saturday’s Premier League loss to Southampton, confirmed Roy Hodgson.

Zaha, 25, could miss crucial clashes against Huddersfield Town, Newcastle United and Bournemouth in the Premier League, as well as the Carabao Cup match against West Bromwich Albion. The nippy attacker also looks set to miss the Ivory Coast’s Africa Cup of Nations qualifier against Rwanda, after being omitted for ‘personal reasons’.

Zaha’s injury news won’t go down well with the Palace fans as the Eagles have lost every single game in which the Ivorian did not feature last season.

Three back-to-back Premier League defeats mean Hodgson will have a lot of questions to answer before he takes his Palace side to Huddersfield on September 15. But Hodgson’s biggest challenge would be to break the Zaha ill-omen and guide his team to all three points against a struggling Huddersfield side. 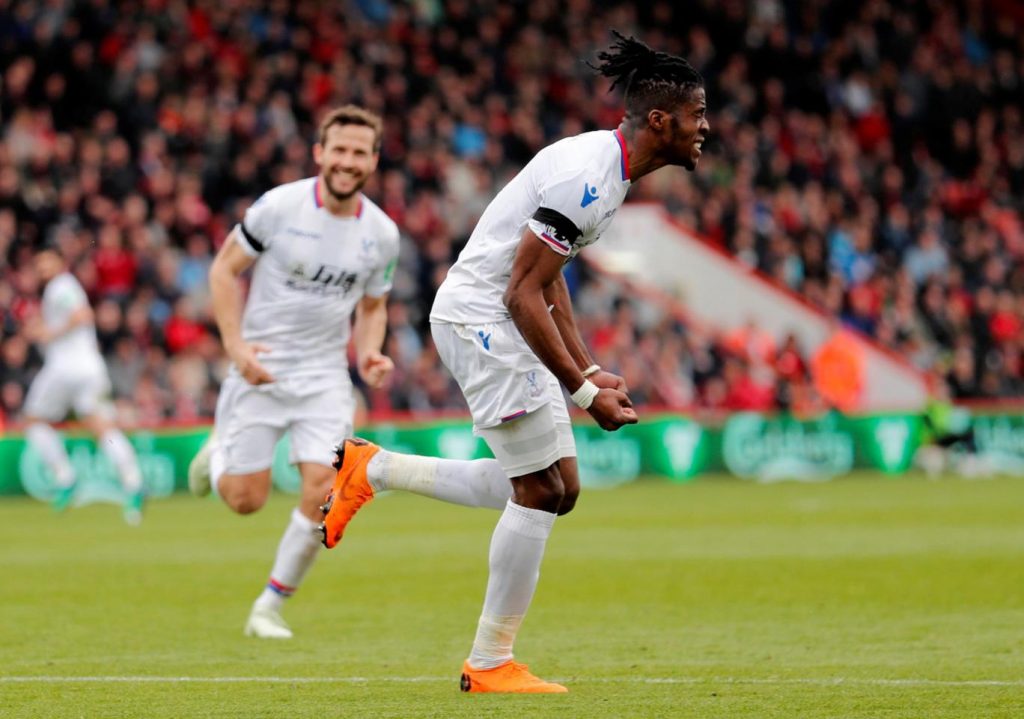 That being said, here are two ways Palace can cope with the injury of Zaha.

Start Sorloth and Benteke up front

Injury to Zaha means either Hodgson could go with Christian Benteke as a lone striker or pair him up with another forward. Benteke’s lacklustre form in front of goal suggests he cannot be relied upon to deliver the goods when Palace face Huddersfield.

The big Belgian is lacking confidence at the moment and needs service to start delivering the goods again for the Eagles. 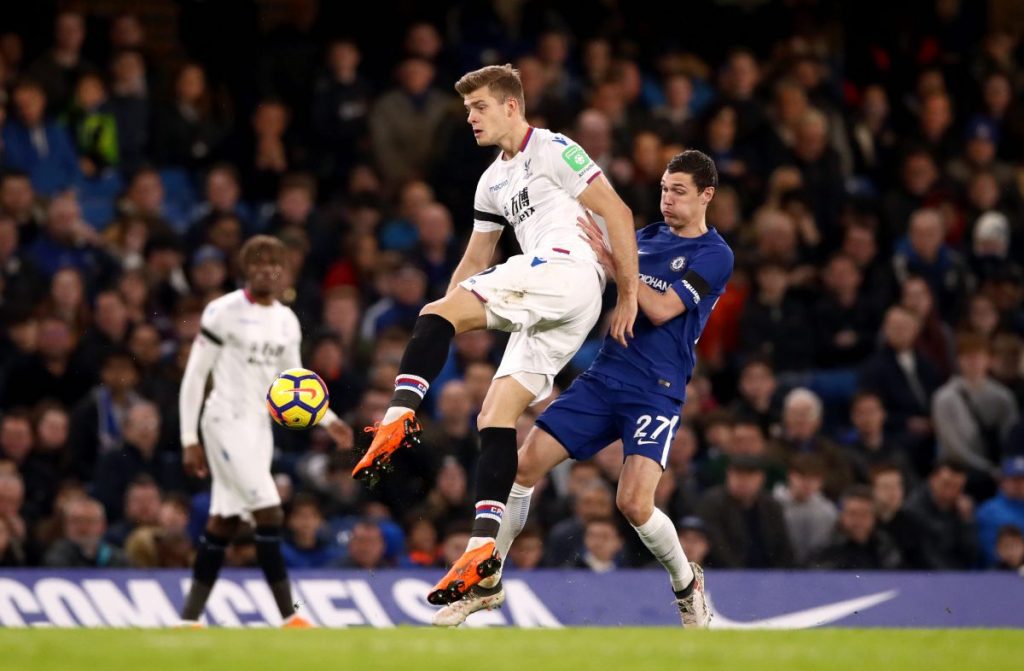 Keeping that in mind, Hodgson must start Alexander Sorloth up front alongside Benteke. Sorloth, signed from FC Midtjylland in January, has failed to live up to his expectations so far in Palace colours. However, the Norwegian scored the winner in the Carabao Cup clash against Swansea and would be raring to go again.

The best thing Palace could do at this moment is to try signing Bakary Sako, who is still without a club since leaving Selhurst Park at the end of last season.

It so happened that Palace were considering the possibility of re-signing Sako last month but it didn’t’ materialise. Now that Zaha is out for almost a month, it makes Sako’s signing a no-brainer for Palace and although the transfer window is now shut, the player can still join given that he is a free agent. 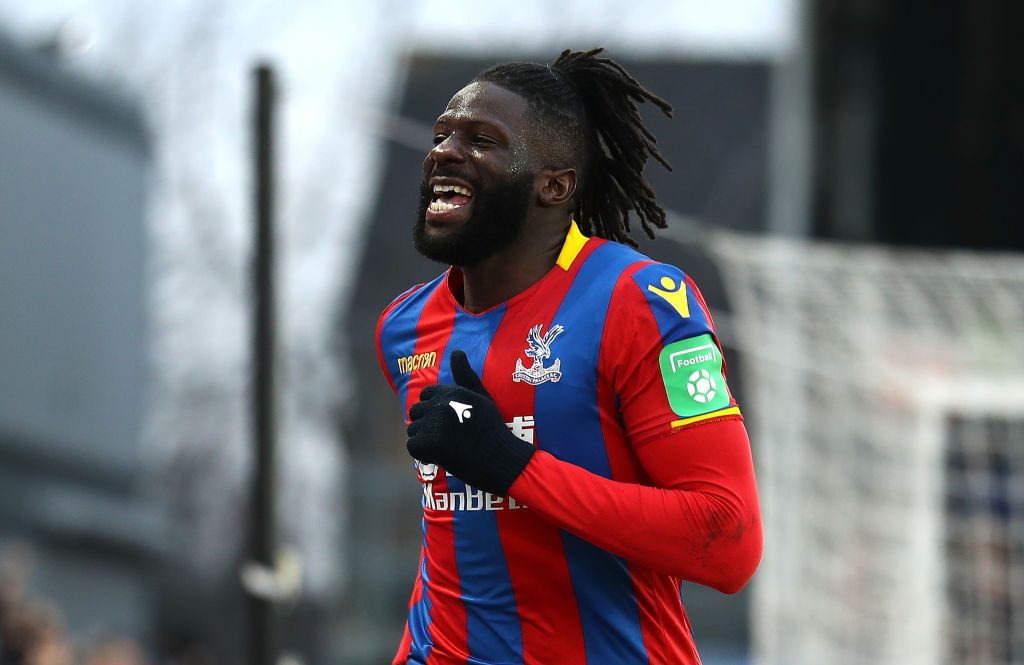 Sako may not be a like-to-like replacement for Zaha but could provide Palace with some much-needed firepower up top. The Malian enjoyed a fantastic start to 2018 and although he endured another injury-hit spell, he ended the campaign with three goals in four league starts.

Filled with pace and power, Sako could be the man to soften this injury blow. He is a versatile customer who can play up front and also on either flank.