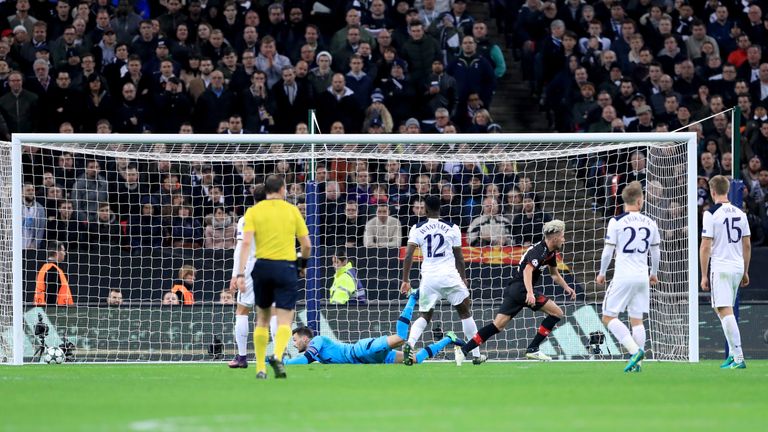 10 games into the new season, Mauricio Pochettino’s Tottenham Hotspur remains the only Premier League club who are yet be beaten. They have however not been able to keep up their good form recently and have now taken just 3 points from their last 3 games in the league. Their loss to Bayer Leverkusen in the Champions League this week has only compounded their problems this season and they are suddenly looking a bit away from repeating their effort from the previous season. They are currently out of the top-4 place in the point table and are in desperate need for some consistent results going into the North London derby at the weekend against the Gunners. But what is actually going wrong at the White Hart Lane?

Injuries to key players will be right up there with the reasons for the loss of form for the Spurs recently. After losing their talisman in Harry Kane, Pochettino’s men went through the first two games without him with easy victories but have just not been able to find genuine goal scorers to replace him. Heung-Min Son, Dele Alli and Christian Eriksen are first choice players in attack for the side while Erik Lamela is also used extensively. Though they have produced moments of individual brilliance, they have not been able to provide the mettle in attack consistently to get the better of the sides in the Premier League.

They have failed miserably to replace Kane with a similar player in the squad and it is clear that their lack of goals in the last few games is a reason for their dip in form. That was only compounded by the injury to Toby Alderweireld. The Belgian has been one of the best defenders in the league this season before he picked up a nasty injury in the game against West Brom. He is not expected to stay out for long but the fact that they have not won a single game in his absence shows the importance that he has in Pochettino’s squad. 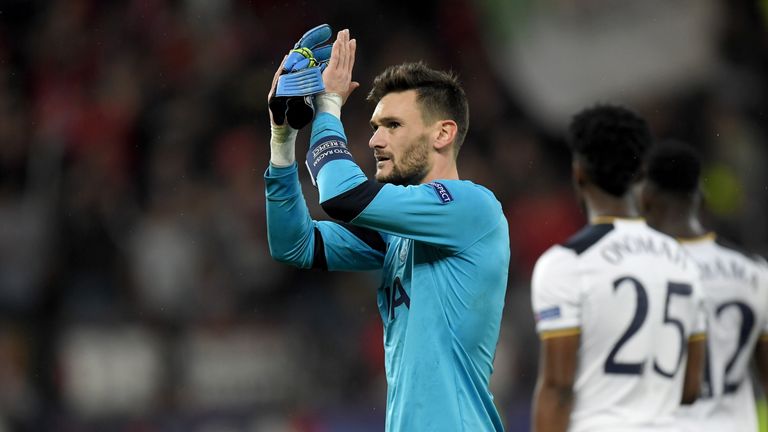 Though Eric Dier has managed to keep up his defensive form this season, and the side has not been able to replace players in the first team with similar quality which raises serious doubts on the depth of the squad and the effect of the summer signings on the squad. The likes of Vincent Janssen, Moussa Sissoko and Georges-Kevin N’Koudou have all failed to impress the manager this season and have not been able to cement a place in the starting XI. This has left the manager with no quality options to replace first team players and that has surely affected their chances this season.

Pochettino potentially has one of the most exciting squads in the league and though they have lost some confidence in the last few games, they have enough potential to go all the way this season. The spurs are now without a win in any of the last 6 games in all competitions and Pochettino will hope that the game against Arsenal will see his side come back to full form before the international break.

What do you think is wrong at the Lane recently?