Arsenal forward Danny Welbeck suffered a horrific right ankle injury during their Europa League game against Sporting Lisbon and could miss the rest of the campaign, claims the Daily Mail.

The 27-year-old England international received oxygen before being carried off on a stretcher in Arsenal’s 0-0 draw against 10-man Sporting in the Europa League on Thursday and was immediately sent to the hospital.

It is a bitter blow for Danny Welbeck, who had earlier been named in the England squad for the forthcoming matches against the United States and Croatia. Before Arsenal’s clash with Sporting, he had netted five goals from 14 games this season.

Given the 27-year-old has suffered a serious injury, Welbeck’s Arsenal career could potentially be cut short as he is out of contract at the end of the season. And now Welbeck’s injury blow could force Arsenal into the transfer market when the window reopens in January, adds the report.

Keeping that in mind, here are three players Arsenal must consider in January to replace Welbeck.

Nicolas Pepe has enjoyed an excellent campaign so far, scoring eight times and laying on a further five assists to help Lille up to second place in the Ligue 1 table. 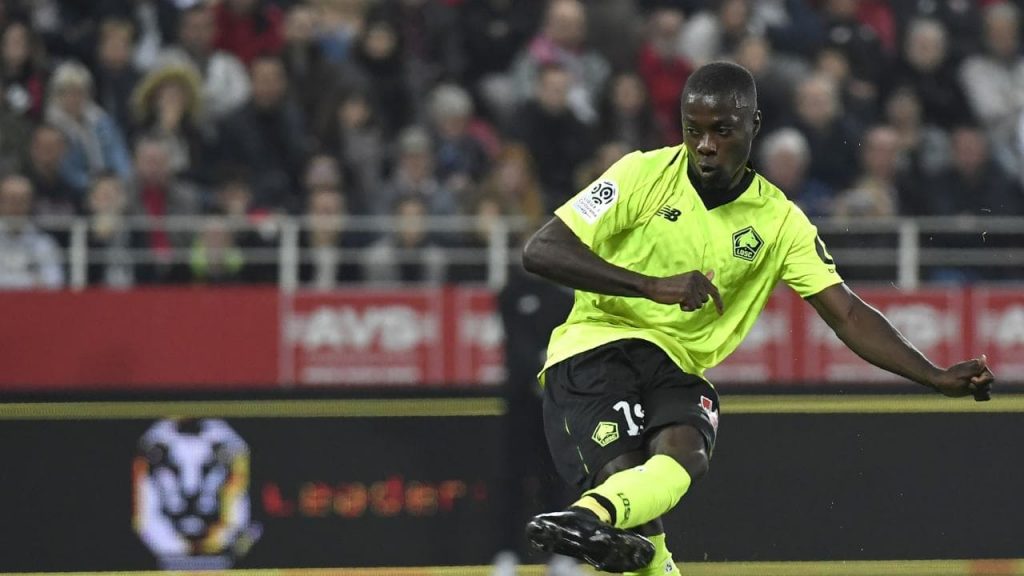 Pepe can play anywhere in the front-line, although he is most comfortable when operating on the right flank. The Ivorian possesses explosive pace, power, agility and plays with a certain kind of directness that would fit him into Unai Emery’s style of play at Arsenal.

Furthermore, Pepe has a good eye for a defence-splitting pass in the attacking third while his execution from long distances is also commendable. All in all, he could be a fantastic replacement for Welbeck at the Emirates.

Patrik Schick has made five appearances for AS Roma this season, but he is yet to open his account.

The 22-year-old has suffered injuries and a subsequent loss of form, meaning it’s been difficult for Schick to nail down a place in Eusebio Di Francesco’s starting XI. 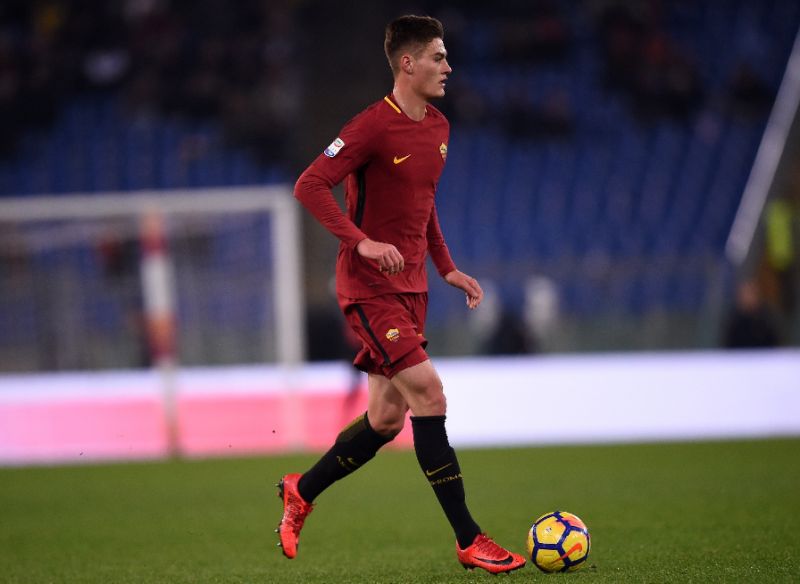 However, the Czech Republic attacker could be a wonderful addition to the Arsenal side. Pierre-Emerick Aubameyang and Alexandre Lacazette are the first-choice strikers under Emery and Schick would be a versatile option to have on the bench to give the Gunners a different dimension to their attack.

The Gunners could well find a fantastic value for money by signing Eintracht Frankfurt attacker Ante Rebic in January.

Rebic shot to limelight with Croatia at the World Cup, putting in impressive displays that saw his nation reach the competition’s final in Russia. The 25-year-old is an aggressive, pacy and powerful forward who can play anywhere across the front-line.

Read more: Why Arsenal have done a great job by keeping hold of £15m rising star despite Burnley interest

Due to his explosive pace, strength and work rate, Rebic would fit perfectly into Emery’s style of football at Arsenal.