Why Stephen Kingsley could be an ideal Tierney replacement

According to a report in Football Scotland, Scottish champions Celtic have identified Stephen Kingsley as a Kieran Tierney replacement if the latter goes to Arsenal before the transfer deadline.

The Gunners are expected to make a fresh offer for Tierney before the window closes, even though the Scotsman has injury concerns surrounding him. (h/t Football Scotland)

If Celtic accept the bid, manager Neil Lennon would naturally need to look for a cover in that position. For that reason, the Hoops have kept a close eye on Kingsley, who is currently plying his trade for Hull City. (h/t Football Scotland)

The 25-year-old played 26 times for the Championship side last season and was one of the key players in the team. He is a former Scotland U21 international, having been through the academy ranks of Falkirk.

Here’s why he would be an ideal Tierney replacement, provided the latter leaves for Arsenal:

Kingsley has the required quality to make the cut

Stephen Kingsley is a versatile defender who prefers to play at left-back but is capable of operating in central defence if required by the team.

He has been at Hull City since the summer of 2017 and done a good job. During the course of the last season, the 25-year-old was used in all of the positions mentioned above.

In terms of his attributes, Kingsley has good pace to make runs up and down the field. He is a good crosser of the ball while being astute in defending one-on-one situations in wide areas and does have the physicality on/off the ball which helps him operate well in central defence. 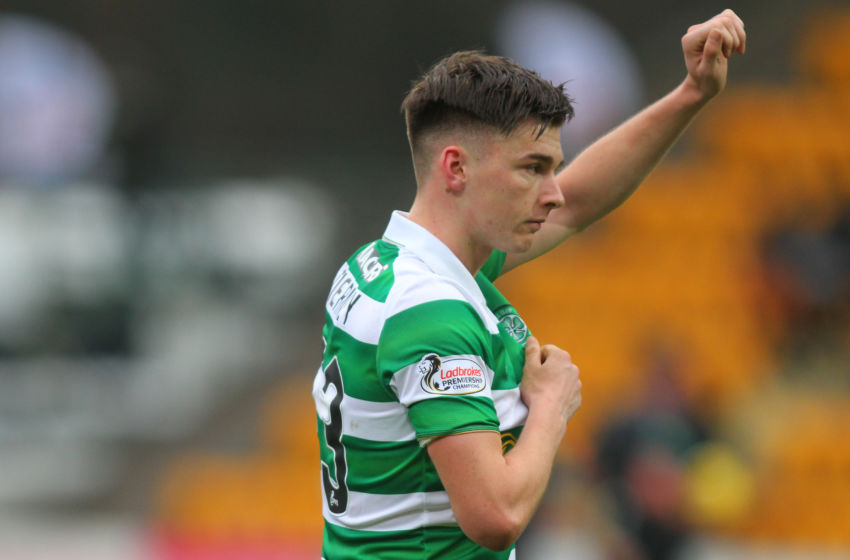 If Celtic are looking to sign him to possibly replace Kieran Tierney, it is the right idea. The Scotsman has everything in his locker to make a positive impact at the Parkhead.

Thus, we can conclude that Celtic shouldn’t think twice about replacing Tierney with Stephen Kingsley, especially if the former leaves the club before the deadline day. They would remain equally strong and favourites for the title even with the latter playing.