No signings, no problem: Tottenham can still challenge for the Premier League title

Tottenham Hotspur have done the unthinkable by going through an entire transfer window without signing a single player. There was more of tension than excitement as Manchester United were linked with their best defender Toby Alderweireld. There were also strong rumours suggesting that the club wanted Aston Villa sensation, Jack Grealish.

But none of these deals materialized as the transfer window slammed shut. This was the first time in 61 years that Spurs failed to bring in even one player in the summer. Questions are being raised that have Spurs shot themselves in the foot by not signing a single player and failing to add to the depth of the squad.

This is true to an extent because Spurs have to participate in 4 different competitions in a long season and injuries can turn out to be a huge deterrent for them. But at the same time, Spurs haven’t sat idle this summer. They used this time to extend the contracts of some of their key men, tying them to long-term deals at the club. 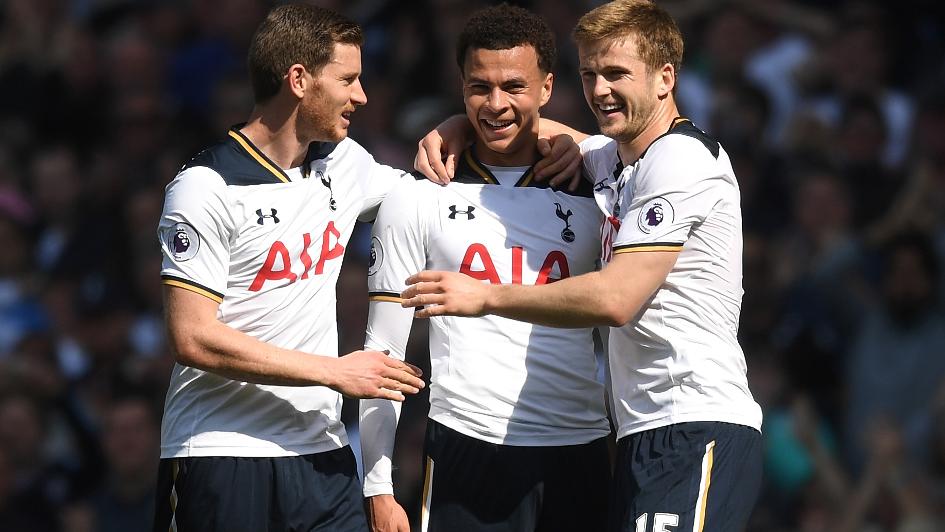 It all started with the manager Mauricio Pochettino, who signed a new long-term contract just as the season ended. Spurs’ growth under Pochettino has been the best the north London club has had in decades. He brought a team that was languishing in Europa League places to become title contenders.

Then it was time for the star man, Harry Kane, to sign a new deal just before the World Cup started. Following that, the likes of Davinson Sanchez, Harry Winks, Son Heung-min and Erik Lamela signed new contracts.

Spurs have shown in the past few seasons that they can push for the title with their current squad. Pochettino took the title race to the last few weeks, both in the 2015/16 season and 2016/17 season. He must aim to do something similar in this season as well.

Now that Alderweireld is at the club, for at least for a year, Spurs will have greater depth at the heart of their defence. In addition, Mousa Dembele has also stayed back. The Belgian was an important cog in the Spurs wheel last season and his availability for another year should provide Harry Winks with the opportunity to grow and take his time to learn the trade in the Premier League.

Christian Eriksen, Dele Alli and Harry Kane form one of the best attacking trios in the Premier League. Alli had a poor campaign last time around but he is far more talented and one poor season cannot weigh him down. Spurs showed glimpses of what they are capable of doing when they beat Real Madrid at Wembley in the Champions League last season.

Pochettino plays an attractive style of football and his players are in-sync with his work. No one can bet against Kane to not score 25-plus goals in the Premier League in the 4th season running or Eriksen to not assist more than 15 goals. But the next step for Spurs must be to clear away the mental blockade and establish themselves as an unstoppable force.

The 2-1 defeat against Juventus at home in the Round of 16 in the Champions League and the 2-1 loss to Manchester United at home in the FA Cup semi-final showed their weaknesses. Poor game management hurt Pochettino’s men as they crumbled under pressure. They had an ample amount of chances to kill both the games off but they didn’t take them and the class of United and Juventus was shown in the end.

Read More: Why Tottenham must take a gamble and complete a late move for this 10-goal Championship star

If Pochettino manages to get the mental part of the game right and ensures that his players edge out gritty wins against big teams, there is nothing that can stop Spurs from being genuine title contenders.