When individuals get bored of something, they tend to take a break but no, Ronaldo’s return to Old Trafford has no stopping. However, United manager Jose Mourinho, who had a turbulent relationship with Ronaldo during their time together at Real Madrid, has strictly claimed any such move is a “closed door”.

Going by Mourinho’s words, Ronaldo to United simply cannot happen. End of story and it is high time that the United fans, even the realistic ones, forget about seeing their superstar return.

While a homecoming for someone who made his name at Old Trafford and will go down as one of the greatest players to wear the famous Red sounds magical, it doesn’t make any sense realistically. 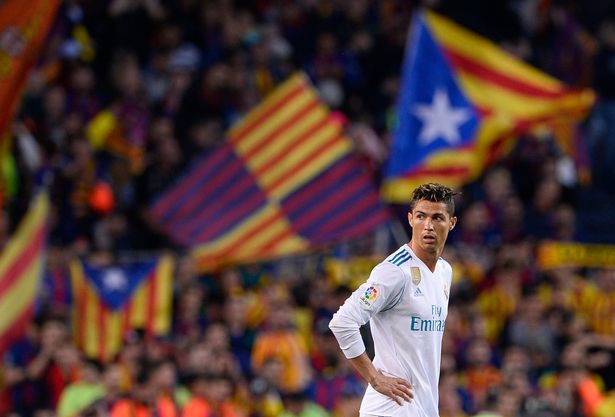 To be honest, many would argue that despite Ronaldo being 32, he is firing on all cylinders and helping Madrid to successive Champions League triumphs. However, the reality is that the Portuguese superstar is simply enjoying life at Santiago Bernabeu and is not in any haste to leave Spain.

In fact, Real themselves have shown no signs of selling their most marketable asset and their most prolific goalscorer.

United sold Ronaldo nearly nine years ago after 118 goals in 292 matches and 9 major trophies. The Portuguese enjoyed six dazzling seasons at Old Trafford before leaving for Real Madrid, where he has tasted even better success and has a glorious chance to lift the Champions League for the 3rd successive season.

The electric Ronaldo, who tore apart defences at will, is surely on the decline. It is visible with him not shining much in the La Liga this past season. Of course, the Champions League still remains his hunting ground but the breathtaking pace in his legs and ability to turn past defenders and score in a blink of an eye has significantly diminished. 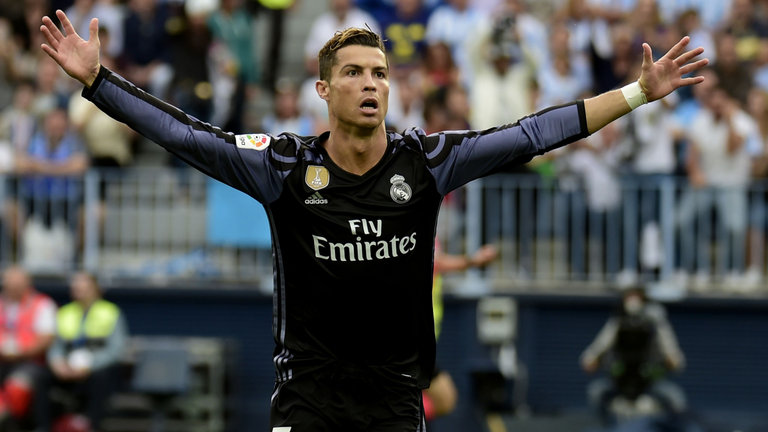 Ideally, a deal for Ronaldo would cost big. The figures would be eye-popping but with that much money, United could actually invest in a young, promising, and proven match-winner at the peak of his powers, somebody in the mould of Antoine Griezmann.

United can use that money on a long-term solution at right-back and left-back, a right-winger and buy a replacement for Carrick. There are so many options to consider rather than spend on a player, who is a superstar but slowly feeling his legs.

“Viva Ronaldo” still echoes around Old Trafford, nearly a decade since the Portuguese left the club for Real Madrid. However, it is high time for United to not dream of a return for one of their greatest ever players.