According to a report from the Daily Mail, Tottenham boss Mauricio Pochettino has threatened to leave the North Londoners with Juventus keen on the Argentine.

Pochettino has demanded a whopping £17.2million-a-year contract to join the Italian giants and Spurs could well lose their boss in the summer.

Pochettino has turned Tottenham’s fortunes since his arrival and he has led them to the Champions League final after an extraordinary comeback against Ajax last week. Spurs are almost certain to finish in the top-four but losing Pochettino would be a monumental blow. 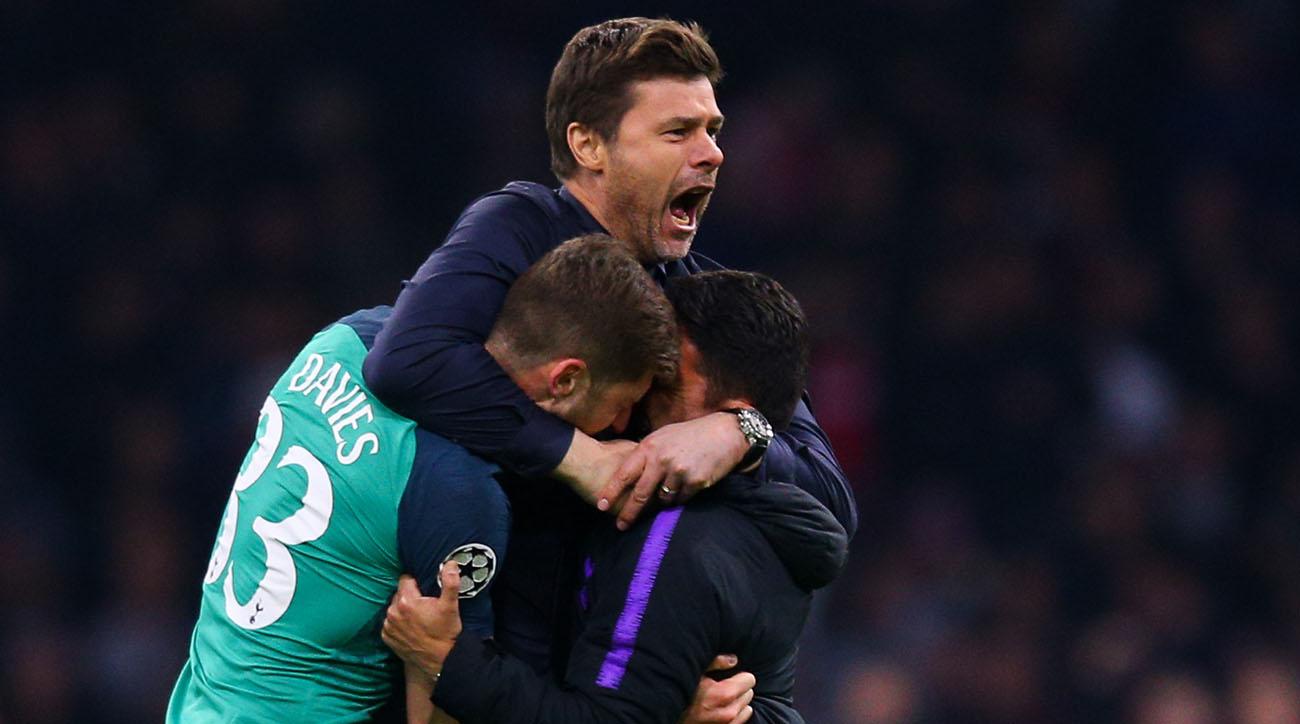 However, Spurs will have to recruit a world class manager to continue Pochettino’s good work and here are three world-class managers who are more than capable of doing that in the coming years.

Spurs have an easy solution in Juventus boss Massimiliano Allegri if Pochettino joins the Italian champions in the summer.

Allegri will part ways with the Turin based club after 5 years in charge and he would be a fantastic replacement for Pochettino in the summer. 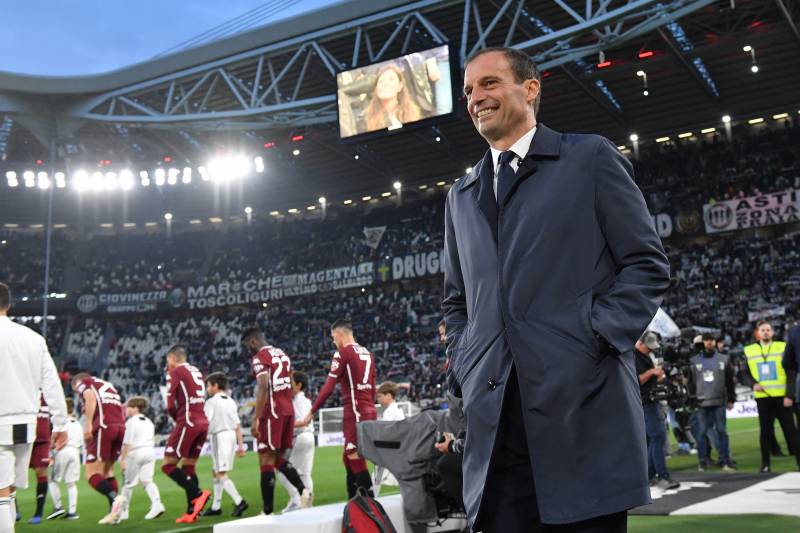 A master tactician, Allegri has won five league titles in the Serie A, including five in the last five years with Juventus. The Italian has a ton of experience at the top level and he would be a phenomenal replacement to Mauricio Pochettino in the summer.

A young yet magnificent manager, Tedesco parted ways with Schalke earlier this season after a 7-0 drubbing against Manchester City in the Champions League.

However, the German is a fine manager who will bring in new ideas to Spurs, something that Pochettino did when he joined them from Southampton a few years ago. 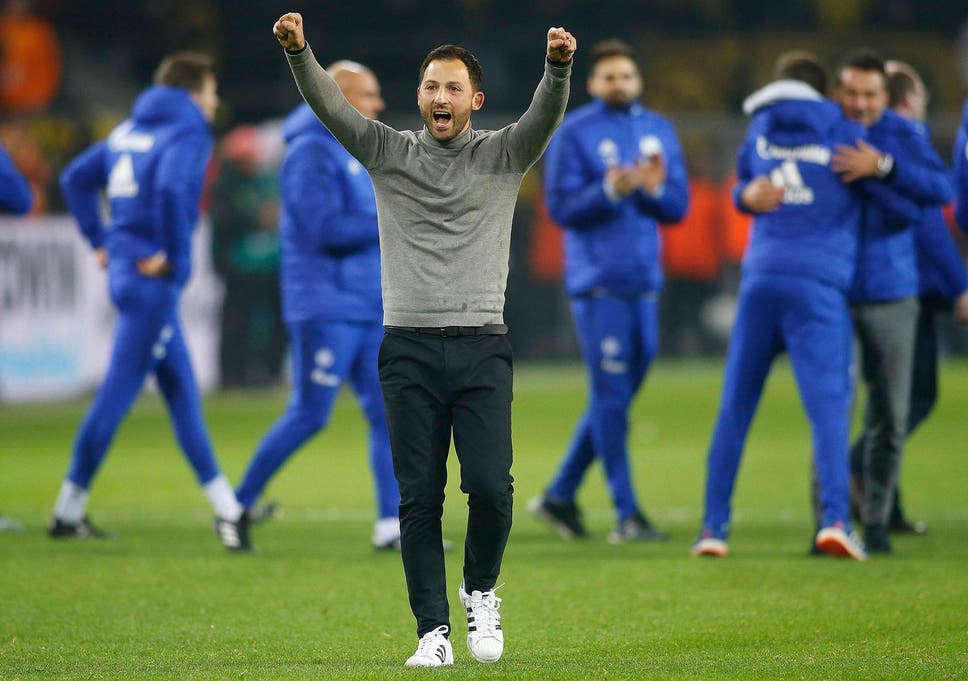 Just two seasons with Schalke might look like very little experience for a club like Tottenham but he is tactically brilliant and his addition could bring the best out of this Spurs side in the coming years in both the Premier League and in Europe.

A big ‘if’, a massive gamble but would be a humungous statement of intent by Tottenham Hotspur in the summer. Mourinho has been without a club since losing his job at Manchester United in December last year. 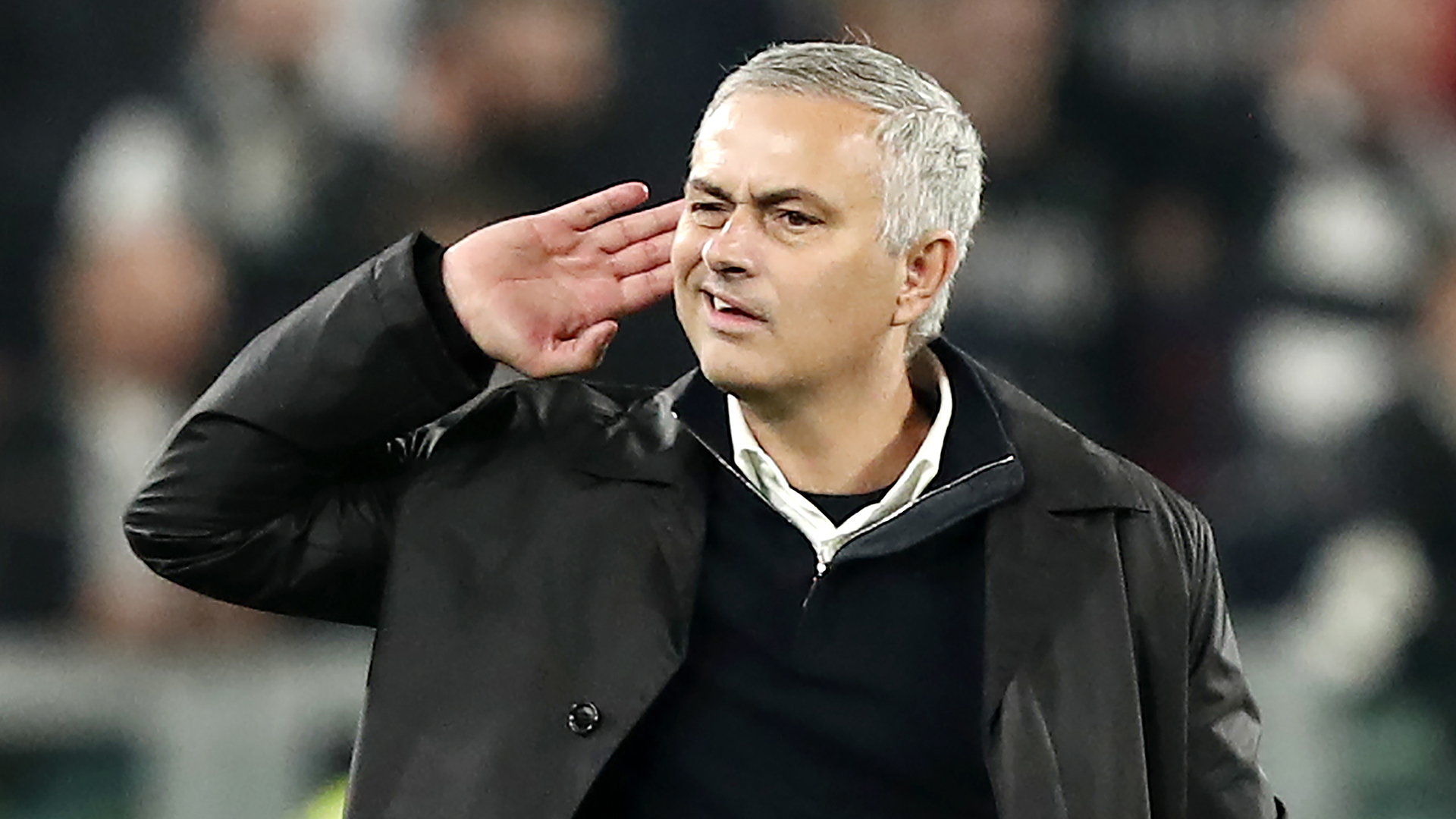 His time at Old Trafford came to a sorry end but the Portuguese has a proven track record of being a world class manager.

Mourinho has won it all with multiple clubs in different leagues in his career so far and he will undoubtedly bring a winning mentality to this Tottenham side who haven’t won a single trophy in almost 4100 days.