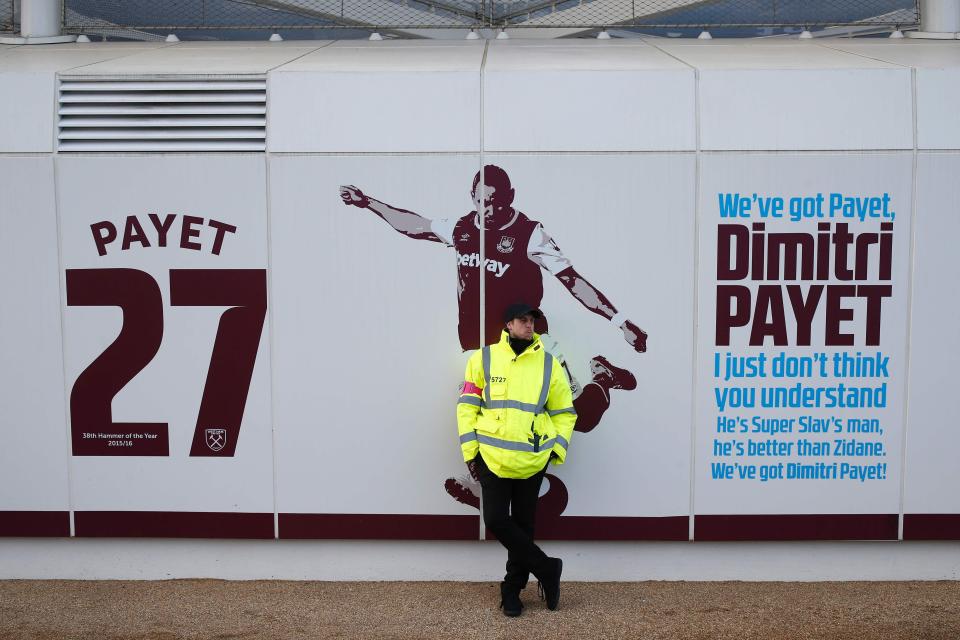 West Ham United manager Slaven Bilic confirmed earlier this month that star man Dimitri Payet no longer wants to play for the Hammers and is inching towards a move back to his former team Marseille.

The French international was sensational for the East London club in his debut season in English football last term, netting nine goals and further setting up 12 more for the club as they finished in the seventh place in the league.

Following this, an excellent summer with France in the Euro 2016, where he scored three times, resulted in speculation about his future at West Ham, with Champions League winners Real Madrid reportedly interested in him at the start of the current season.

However, 29-year-old Payet pledged his future to the Hammers, but a poor start to the campaign saw him grow disillusioned with life in London, and now has straight-out refused to play for the club and is reportedly close to a move back to France with the clubs currently in negotiations over the transfer fee.

Payet hasn’t been in the best of form in front of goal this term and has scored only twice in the league for the Hammers, but has been their creative hub, having created 72 clear-cut chances along with 6 assists to go with. His moving will leave a void at the Olympic Stadium, but Bilic’s side have been showing that they can cope without him, putting in some excellent displays in recent weeks, that has seen them rise to the 10th place in the league standings.

However, with Manuel Lanzini and Michail Antonio the only options on the wings, along with the misfiring Sofiane Feghouli, replacing Payet becomes key for the Hammers.

So here are three plausible targets that West Ham could look to bring in as the Frenchman’s replacement:

The Icelandic international has been the star performer for strugglers Swansea City this season and has reportedly been eyed by West Ham to replace Payet.

Sigurdsson has been one of the most consistent performers in the English top-flight over the years with the Welsh outfit and has carried on with his good form this year as well, having already scored 6 times and assisted a further 6 strikes. The 27-year old has also created 41 chances this term and has been one of the very few bright spots for the Swans in a season full of gloom.

While he may not offer the same as Payet in terms of width and dribbling and the burst of pace, Sigurdsson is an intelligent operator and is extremely hard-working and has that natural instinct for goal. He can also present a great threat from set-piece deliveries. With Swansea looking to be headed for relegation, Sigurdsson could be tempted at joining West Ham and he would go a long way in filling the void left by Payet.