Chelsea opinion: 3 Chelsea loanees who can shine after the Blues’ transfer ban

Chelsea been hit with a transfer embargo by FIFA which bans the club from registering players for the next two transfer windows.

The Blues were found guilty of breaching FIFA’s regulations regarding the transfer of players under the age of 18. Chelsea under the threat of falling behind their rivals who will certainly look to bring in reinforcements in the summer.

On a positive note for the Blues, a number of players out on loan from Chelsea might get an opportunity at Stamford Bridge. Here are 3 players who could shine. 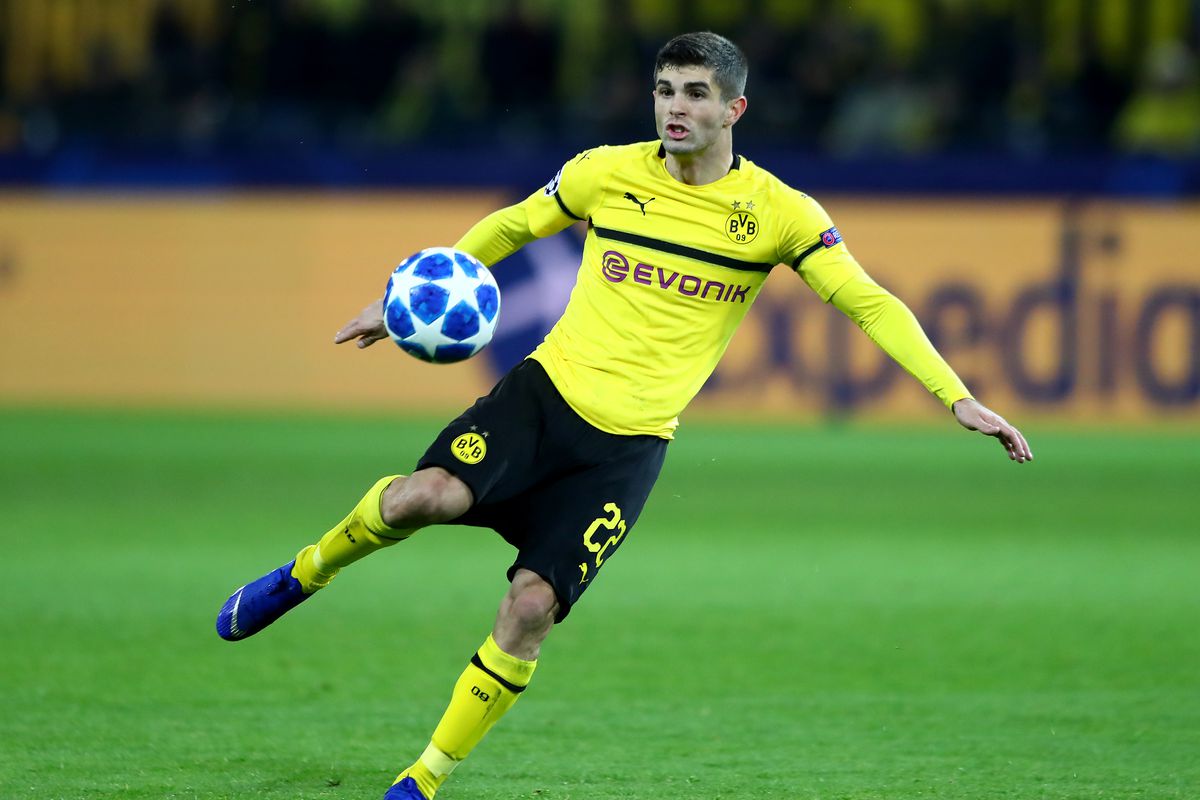 The American’s summer move is not under threat as he was signed by Chelsea in January. Pulisic is technically on loan at Borussia Dortmund till the end of the season and will join the Blues in the summer.

Pulisic’s performances at Dortmund over the last 2 seasons have caught the attention of the world and his move to London will be a massive boost for Maurizio Sarri’s side amid the ban.

Pulisic can play on both wings and through the middle as an attacking midfielder and his ability to produce magical moments at positions with little space makes him a boon to Chelsea.

The 21-year-old has been outstanding in the Championship this season with Aston Villa. The forward has been touted to be the next big thing in England and he is doing his reputation no harm with his performances this campaign. Abraham has scored 20 goals so far this campaign in 27 games.

Abraham’s pace and ability to get in behind defenders before unleashing a deadly shot on goal makes him a dangerous customer to deal with.

The youngster has a massive potential to fulfil and the ban to Chelsea might prove to be a blessing in disguise if Abraham were to be given a chance at Stamford Bridge in the summer. 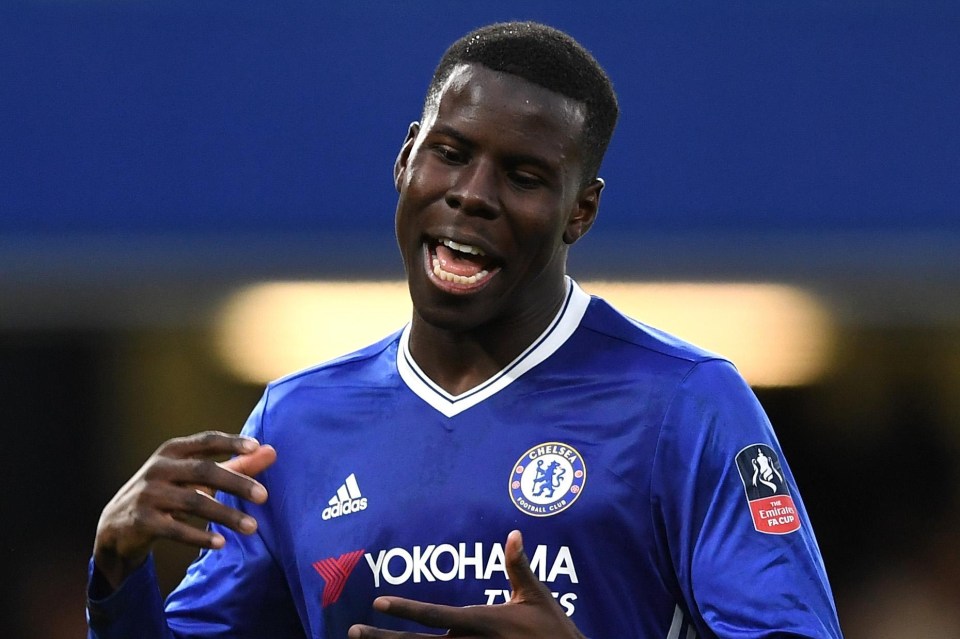 on loan at Everton, Zouma has been a player who has never been able to prove his worth to the Blues but the transfer ban could give him another opportunity. Zouma has finally got a consistent run of games with

The Toffees and has made 23 appearances so far in the Premier League. Zouma’s strength and aerial ability make him a rock at the back.

On his day, Zouma is unbeatable and another opportunity at Stamford Bridge could prove to be a massive one for the Frenchman and if he impresses, he could play a massive part for the Blues in the coming years.