Tottenham Hotspur have been through more ups and downs in the past month than any other Premier League club in the entire season so far.

From being potential title challengers hot on the trails of Liverpool and Manchester City to losing stars Harry Kane and Heung-min Son – the north Londoners have clearly been through a lot. Be that as it may, the situation calls for Mauricio Pochettino to make a solid decision immediately.

Considering the club’s budget constraints owing to the financial drain caused by construction of the new stadium, Tottenham would be best served by signing a striker on loan.

The ongoing January window presents them with the perfect opportunity to do just that. Thus, let’s take a look at three quality strikers Tottenham could sign to soften the harsh blow they’ve been dealt with. 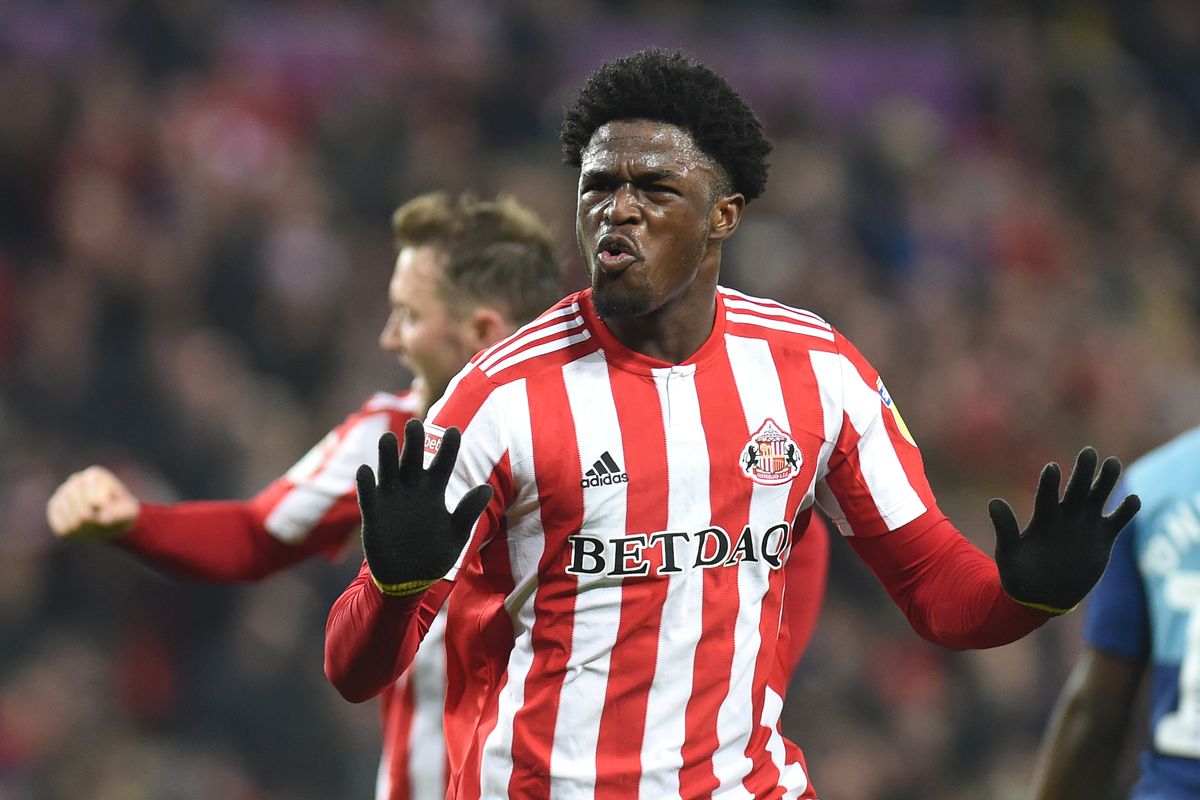 Maja might not be a high-profile name right now but given his uncertain future (h/t Chronicle Live), he could be Tottenham’s best bet. The 20-year-old’s talent is unquestionable, having set the League One alight with his stupendous displays in front of the goal.

Stepping up to the Premier League might be a tough ask but Pochettino and co do have the resources to extract the best out of him.

Regardless, signing him on loan would be an ideal move by the club. And Maja stands to benefit from it as well.

Lately, there has been a lot of talk about the burly striker. Despite being linked with moves away, it looks like Arnautovic will stay put at the London Stadium. However, The Guardian claims that the player is unhappy at West Ham.

He is lethal in front of the goal and signing him on loan would be a smart move by Tottenham. He can benefit from the service provided by the likes of Dele Alli and Christian Eriksen and if everything goes well, Tottenham might just end up uncovering a diamond in the rough.

Another player with immense potential, Origi could flourish under Pochettino’s guidance. He is clearly below Roberto Firmino and Daniel Sturridge as far as the pecking order at Anfield is concerned. To revive his somewhat dead career, Origi needs to move to a club that promises greater game time.

Furthermore, his utilization of space and agility in the final third are second to none. And Tottenham could use a player like that in Kane’s absence.