According to a report from Telefoot, Everton are interested in signing Lille midfielder Thiago Mendes should Idrissa Gueye leave the club this month.

Idrissa Gueye is a target for Paris Saint-Germain as the French champions are on the lookout for a new defensive midfielder to compete in four competitions, most importantly in the Champions League.

With Gueye not cup-tied in Europe, he could be an ideal option for PSG. The report claims the Senegalese is close to agreeing onto a deal with PSG. That means Everton manager Marco Silva would have to list out potential replacements for the outgoing Gueye.

And Lille’s Thiago Mendes would fit the bill perfectly at Everton. The 26-year-old started his career in his native in Brazil with Goias. He spent four with Goias before joining Sao Paulo in 2015. After a couple of really solid seasons with Sao Paulo, Lille came calling in 2017 and lured him away to France.

Since joining Lille back in 2017, Thiago Mendes has been a key player for the team. He has hit the ground running this season as well, managing a goal and an assist in 17 Ligue 1 games.

Lille rate their midfield ace at around €30million, which will be a steal in today’s market if Everton manage to land him this month. Furthermore, Mendes’ box-to-box ability coupled with his energy and dynamism would make him a perfect partner for Andre Gomes.

Not only his energy but also his superior technical abilities and ability to break the opposition’s play with his interception skills would make him an asset for the Toffees. 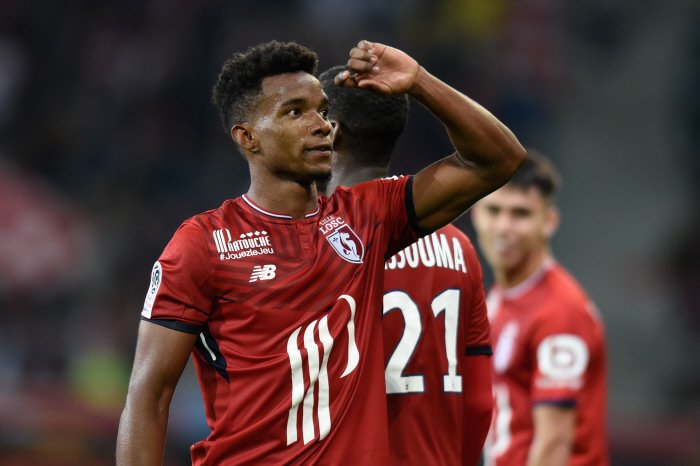 Everton’s defence has been all over the place this season, leaking goals at an alarming rate. While the addition of a central defender has to be Silva’s priority in the January transfer window, the Portuguese tactician shouldn’t let go of a chance to sign a player of Mendes’ talent.

Read more: Time to get to the next level – Everton would get closer to achieving their Europa League dream by signing this 21-year-old La Liga sensation

The addition of someone of Mendes’ quality will undoubtedly be a game-changer for Everton in their quest to attain a top-8 spot at the end of this campaign.