Over the last couple of years, Barcelona have notoriously taken two of Liverpool’s best players. The Blaugrana started off by poaching star striker Luis Suarez, following which they snapped up a deal for Philippe Coutinho earlier in January this year.

Considering the level of Coutinho’s performances for Liverpool, it goes without saying that the Brazilian playmaker left a huge void behind. He usually played on the left, either as a midfielder or on the wing. Essentially, he was one of Liverpool’s key players. But, since the arrival of Mohammed Salah, the play wasn’t based solely around Coutinho.

And now, it looks like Liverpool don’t miss him at all. They reached the Champions League final without him and although they lost, one must credit them for their brave performances last season. In fact, it almost looks like they have replaced Coutinho in every sense, without actually replacing him. 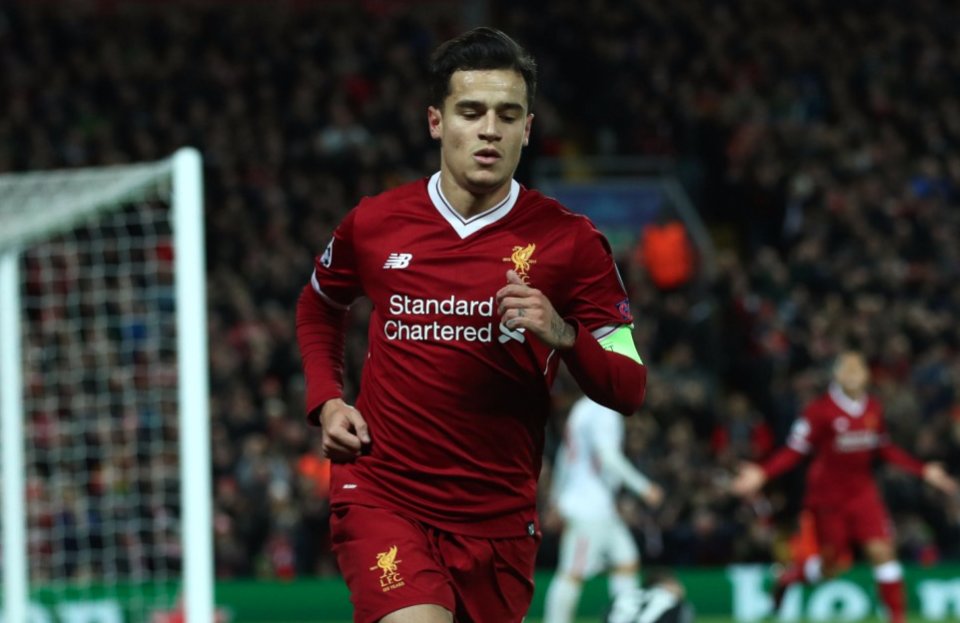 His creative duties have been taken over by the likes of James Milner, Roberto Firmino and Sadio Mane.

This goes to show that Jurgen Klopp’s Liverpool side doesn’t rely on individual brilliance. Instead, they have successfully built a system based on players of the team, invoking a new sense of team spirit amongst the Reds.

The midfield is quite balanced with three workhorses in the form of Jordan Henderson, James Milner and either Alex Oxlade Chamberlain or Georginio Wijnaldum. They provide better defensive support and provide freedom to the full-backs to venture forward. 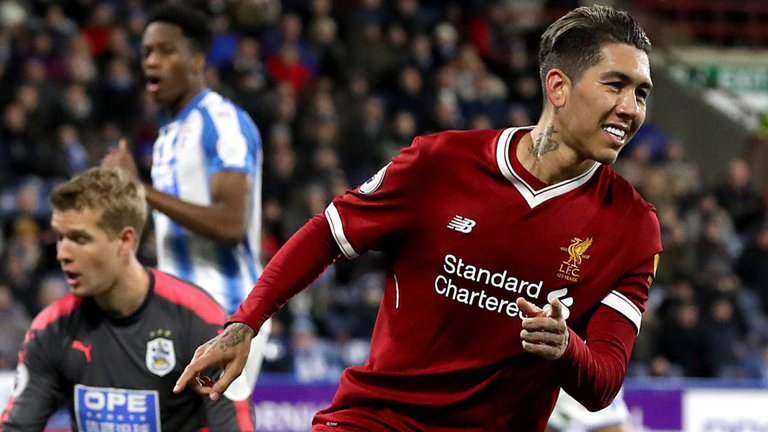 Also, the wingers don’t need to track back as often. Firmino has also revitalized himself as the fulcrum of this Liverpool side. Salah scored goals for fun last season while Mane also had his best season in terms of involvement in goals.

Hence, it is safe to say that Liverpool have moved on from Coutinho with ease. Also, with Klopp’s exploits in the ongoing transfer window, their team will only be strengthened further.

They have upgraded the midfield massively, having signed the likes of Fabinho and Naby Keita. Thus, it goes without saying that the Merseysiders will be a force to reckon with in the seasons to come – without Coutinho.