Why Bournemouth should target Leandro Paredes in January

In what came as a big blow to Bournemouth, Lewis Cook has been ruled out for nine months with a knee ligament damage, according to the Telegraph. The 21-year-old midfielder picked up the injury during the Cherries’ 2-1 win over Huddersfield Town last week.

Lewis Cook, the England under-21 captain who joined Bournemouth from Leeds United in July 2016, has made 15 appearances for the club this season. He has impressed since moving from Leeds, becoming a vital cog in the Cherries’ engine room over the last 18 months.

A year later, Cook earned his first call-up to the England team, but had to wait until March to win his maiden cap, coming on as a substitute in a 1-1 draw with Italy. The midfielder was also named as one of the five players on standby for the World Cup squad.

But now that Cook will miss the remainder of the season, Eddie Howe should sign a replacement in January. Howe should take a look at Zenit Saint-Petersburg midfield ace Leandro Paredes.

The 24-year-old started his career with Boca Juniors and spent four years in the senior team before joining Chievo in 2014. After a season with Chievo, he was signed by AS Roma initially on loan before making it permanent a year later. The Argentine spent the 2015/16 loan at Empoli before being sold to Zenit in 2017.

Leandro Paredes has established himself as a star at Zenit in a short span of time. He has made 19 appearances across all competitions this season, scoring three goals and supplying two assists.

A classy deep-lying playmaker, the 24-year-old has an impressive passing range and excels with his tackling. He is happy to sit in front of the defence and dictate the play, and is not afraid of putting his body on the line. Despite being only 24, the Argentine possesses a mature understanding of the game and his composure while in possession is commendable. 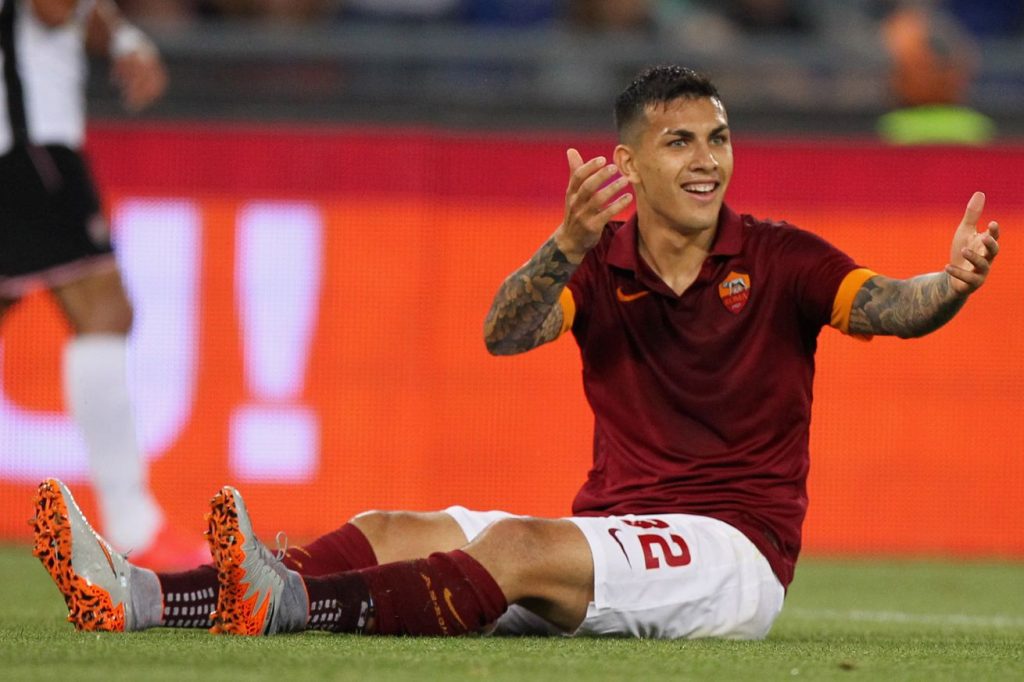 To add to his passing and distribution, Paredes is known for his anticipation and positional play. He is the sort of player who does not hesitate to stick his foot out to halt the opposition’s progress and does the dirty work in the midfield. In other words, he excels with his ability to win possession back and cuts out the attacks with interceptions and tackles.

At Bournemouth, there is certainly a need for a player like him. Jefferson Lerma is the only defensive midfielder the Cherries have in their ranks. Thus, to improve the club’s overall performances, Paredes could be a much-needed midfield partner for Lerma and the perfect player to replace the injured Lewis Cook.

Read more: Despite Bournemouth’s attacking brilliance, signing this Shakhtar Donetsk star would give their PL ambition a much-needed boost

Hence, a move for Paredes certainly makes a lot of sense for Bournemouth at the moment.