Predicted Everton line-up to face Rotherham in the EFL Cup

Everton take a break from Premier League action this week and shift their attention to the Football League Cup.

The Toffees will host Rotherham in the Football League Cup on Wednesday after playing a thrilling 2-2 draw at Bournemouth at the weekend.

Richarlison was sent off in the first half against Bournemouth and now faces a three-game suspension, of which two will affect Premier League games and one in the EFL Cup. Phil Jagielka is already serving his three-game ban following his red card in the season opener against Wolverhampton Wanderers.

Michael Keane is out injured for a month with a fractured skull and Marco Silva will be without the likes of Yerry Mina, Morgan Schneiderlin and Andre Gomes.

Stekelenburg could be in for the first start of the season as Silva is expected to ring in some changes in his starting line-up.

Kenny had an impressive 2017/18 season as he went onto play 20 times due to Seamus Coleman’s injury. He could start at right-back on Wednesday. 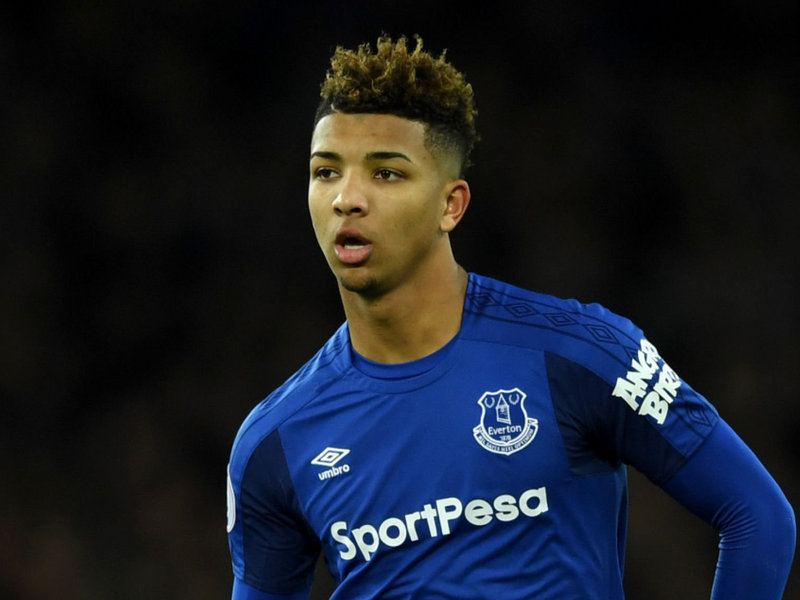 Holgate should get the nod for the League Cup clash with Rotherham and should play in central defence.

Partnering him could be Zouma, who hasn’t been the same since a serious knee injury back in 2016. But has all the traits of a modern-day defender to succeed at Everton.

Digne is technically proficient, composed when in possession and is an asset going forward. He could be in for his first Everton start.

Gueye is a highly energetic player who provides steel to Everton’s midfield. His all-action style of play makes him one of the most effective players in the team.

A central midfielder who is also suited to playing in roles further forward, Davies should get another opportunity to impress against Rotherham.

The exciting youngster will relish the opportunity to start against Rotherham. With his pace and trickery, Lookman can cause some serious troubles to the opposition’s defence.

Everton added highly-rated Brazilian attacker Bernard to their squad in the summer and he could be in contention for his first start on Wednesday.

Calvert-Lewis is still in the very early stages of his career and could benefit hugely from developing under Silva. He has shown flashes of his talent but needs to bring consistency to his game in order to play regularly.

Niasse and Silva worked very well at Hull and the Senegalese forward will look to get on the score sheet against Rotherham.