According to reports from Chronicle Live, French star Faitout Maouassa of Ligue 1 club Stade Rennais was subject to a large amount of interest from Premier League stalwarts Newcastle as they looked to strengthen their bid to achieve promotion season.

Newcastle’s season has been riddled with inconsistencies arising mainly due to what looks like an innate inability to put the ball in the back of the net. Despite having talented players who are capable of creating multiple chances, their lack of goals has seriously cost them this campaign.

Worryingly, they have scored just 22 goals in their 26 Premier League outings this term. The only reason they haven’t had a pathetic season is that their defence is a relatively strong one under the leadership of the very capable Jamaal Lascelles.

Having conceded just 34, the Magpies find themselves in 16th position at the moment with just a solitary point separating them from Rafa Benitez’s worst nightmare – the dreaded relegation zone. Having already gone through this drama once, he will be hoping that they can avoid it this time around.

A quick look at the Newcastle squad prior to the winter transfer window would’ve clearly indicated all the issues to be addressed. The main concern was that a long-term injury to Paul Dummett was forcing Matt Ritchie to take up the left-back position.

Their fragility down the left side was becoming clear and a solution had to be found. As suggested by Chronicle Live, they were very keen on bringing French star Faitout Maouassa to St.James’ Park.

He currently plies his trade for Nimes on loan from fellow Ligue 1 club Stade Rennais. At just 20, he is touted to be a highly-talented youngster who seems to be an ideal fit for the dynamic nature of the Premier League.

He has featured in 14 Ligue 1 games this campaign for Nimes. His main strength is his running power as it is nearly impossible to beat the Frenchman in a foot race. His movement and sharpness on the flank are commendable as well while his ability to read the play could’ve been an asset. 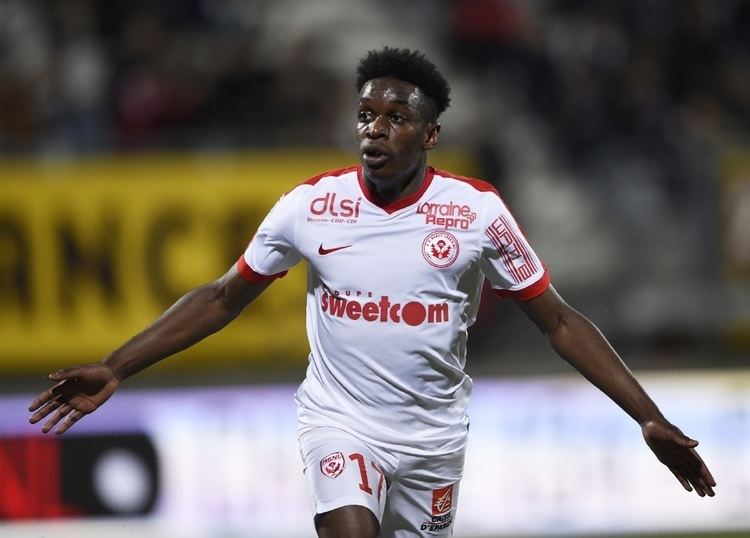 His versatility allows him to play anywhere on the left flank. Given that they signed Antonio Barecca on loan from Monaco, they do seem sorted for now but the Frenchman would have been a fantastic signing for the Magpies.

Read More: Why this immensely talented former PL boss would be a perfect replacement for Benitez at Newcastle

But considering that the contract for Barecca is only until the end of the season, Benitez must pull out all the stops to try and reinvigorate this failed January transfer in the summer.