Why Newcastle United would benefit a lot by signing Alberto Moreno

Newcastle United have made a horrendous start to their Premier League campaign, with the Magpies currently languishing in the relegation zone after picking up just 2 points from their opening 8 games of the season.

Manager Rafa Benitez will be worried about facing the drop and would be aiming to bring in a positive set of results when the Premier League returns this weekend. The Magpies have been defensively torrid at the back, conceding a total of 13 goals in the league this season.

According to the Daily Mail, Liverpool have now taken a stance on Alberto Moreno’s contract situation at the club. The Reds are set to part ways with the Spaniard who will be available for free in the summer. Contract talks were said to have taken place initially but it now seems like no new deal will be offered. 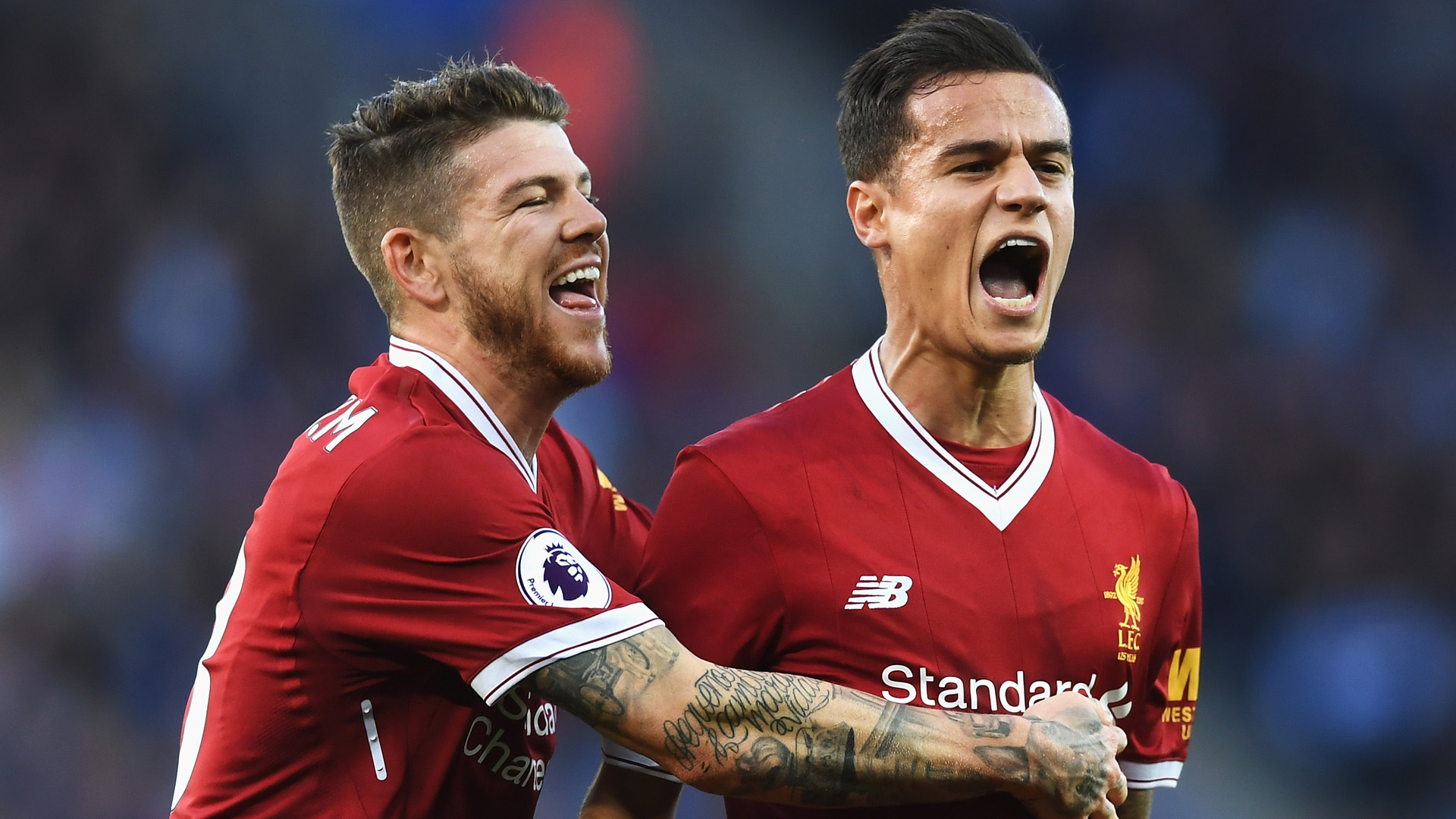 Rafa Benitez should pounce on the situation and aim to bring him in as early as January when the transfer window reopens. Newcastle United have been dreadful at the back and their full-backs have barely offered much going forward.

Though Moreno has often been criticised for his lack of awareness at the back, the £40k-a-week star will provide a fresh breath of air for the Magpies. He started his Liverpool career in impressive fashion, scoring a splendid solo goal against Tottenham Hotspur.

The left-back was also superb for former club Sevilla, playing a crucial role in their second consecutive Europa League title win. He is surely capable of replicating those performances at the St. James’ Park.

Benitez resorted to playing Kenedy at left-back in the last game, with Paul Dummett putting in lacklustre displays over the last few weeks. If Moreno can work on his defensive awareness and pick the right time to surge forward, he will definitely make a massive difference to this Newcastle side.

The left-back is set to leave for free in the summer and that means Benitez might have a chance of bringing him on a cut-price deal when the transfer window opens in January.

Newcastle United have failed to make impactful signings this season and that’s why they should try their luck with Alberto Moreno. It could be a gamble, but one that could prove to be a massive coup if played right.