According to a report in Sun, Premier League duo of Newcastle United and Southampton are weighing up the possibility of making a move for Everton winger Yannick Bolasie during this transfer window.

Bolasie, who arrived at Goodison Park for £25m back in 2016 (h/t BBC), suffered a very bad knee injury four months into his time at the new club, which kept him out for a year. 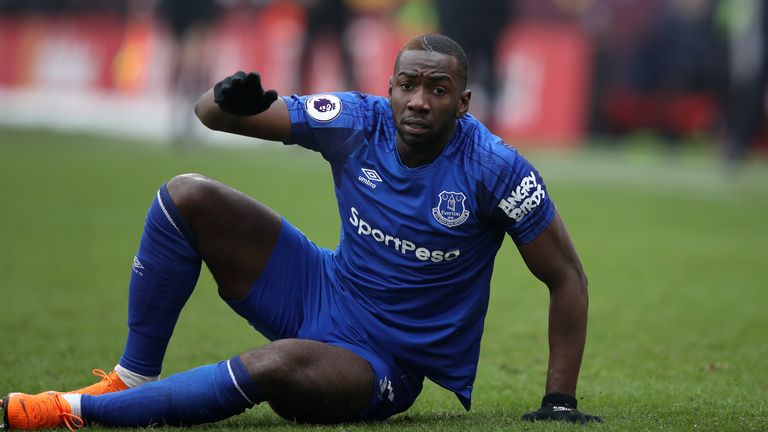 On his come back, the 29-year-old made few appearances under Sam Allardyce, but Marco Silva made it clear that the winger is not in his plans. (h/t Sun)

For that reason, we saw him going on loan to Aston Villa during the recently-concluded season, but that didn’t really work out as planned.

Now, with Bolasie set to leave Everton, here’s why Newcastle should beat Southampton in the signature of the player:

After signing Miguel Almiron in January, Newcastle had a settled front three for the second part of the season. Salomon Rondon led the line well, with more than able support from the newly-arrived Paraguayan and Ayoze Perez.

However, while the Magpies don’t have much backup beyond them three, Perez’s future looks very bleak at Tyneside. He is more or less moving elsewhere ahead of next season. Hence, it is clear that the club would need to sign a new winger during this summer. Bolasie, whose recent form and game rhythm is certainly out of touch, is still a quality player who should do well when regular opportunities are presented to him.

The 29-year-old is a versatile player, who can operate on either wing or also lead the line as a false nine, if required. He possesses good abilities on the ball to create chances for the team and/or carry them forward on the counter-attack.

If he brings his Crystal Palace of three years back, the winger could be more than just a handful for any defence in the league.

If we look at the recent record, Bolasie may not excite any club to make a move. But, we know he is a good player who just needs playing rhythm to get back to his best.

For that reason, Newcastle should take that risk, make an offer and grant him time to settle in and play well on a weekly basis.