Newcastle United Opinion – Magpies should move in for Jarrod Bowen

According to a report in Chronicle Live, new Newcastle United manager Steve Bruce remains an admirer of Hull City wide man Jarrod Bowen and could make a move during this transfer window.

The 22-year-old, who has only one year left in his contract at the KCOM Stadium and has an option to extend that for one more year, is also keen on making a move to Tyneside this summer. (h/t Chronicle Live) 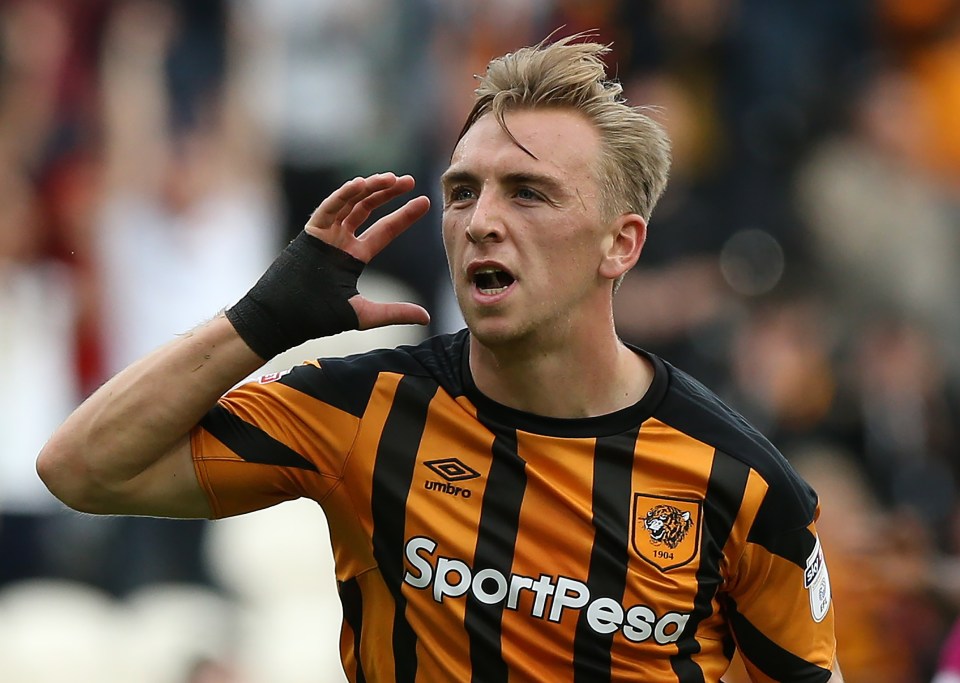 He has been in good form over the past two seasons for Hull City, where he managed to score 36 goals and supply a further five in 88 Championship appearances, despite playing in wide attacking areas. (h/t Chronicle Live)

Bowen was a subject of £12m interest from Premier League giants Arsenal but no official bid was made. Tottenham also scouted him last summer and kept a close eye on him. (h/t Chronicle Live)

Here’s why Newcastle should sign the youngster ahead of next season:

Bowen in wide areas could be vital for the Magpies

Predominantly a right-winger, Jarrod Bowen is a versatile forward line player who can play on the other side or as a support striker if required by the team.

With 22 goals and four assists in 46 league appearances last season, the youngster was one of the major contributors in the final third for Hull City in their decent campaign overall.

In terms of attributes, Bowen possesses good pace and can dribble past defenders at brisk pace. He is good at picking out key passes while being lethal at finishing off chances in the final third.

If Newcastle are looking to sign him, they are doing the right thing. The youngster’s contributions and decision-making in the final third could come in handy for the Magpies in the Premier League.

All in all, we can conclude by saying Steve Bruce’s men shouldn’t hesitate in making a swoop to sign Jarrod Bowen from Hull City.