According to The Chronicle, Newcastle United have sent scouts to watch Brazilian forward Joelinton. The Magpies will need a replacement for Salomon Rondon. His loan deal will expire in the summer and Rafa Benitez’s side has identified the 22-year-old as a potential replacement.

Joelinton has been another brilliant Brazilian find by Hoffenheim, who seem to have set up a good scouting network in South America. Hoffenheim have previously turned enormous profits with the likes of Carlos Eduardo and Roberto Firmino, and Joelinton might be the next big money sale this summer.

Hoffenheim signed Joelinton from local Brazilian club Sport Recife in 2015. The then 18-year-old featured just once for the club in his debut season and was loaned out to Rapid Vienna in Austria in 2016.

The Brazilian, in his development phase, spent 2 seasons with the club where he scored 21 goals and picked up 9 assists in 79 games. Although his numbers don’t shoot the lights out, he made a big step forward in his development.

Since his return to the Bundesliga at the start of this season, Joelinton has scored 10 goals and has provided another 6 assists in 24 stars in all competitions.

The 22-year-old has successfully filled the void that Sandro Wagner created after his move to Bayern Munich. Joelinton and Andrej Kramaric have formed a deadly partnership up top and have contributed to a combined 35 goals this season in all competitions.

An animal in front of goal as described by his boss Julian Nagelsmann, Joelinton can play both as a lone striker or as a player who holds up the ball in partnership with a true number 9. His 6 feet 3 inches frame has no effect on his speed as he gets away from his opponents with ease.

The 22-year-old with his height, pace and power has that Brazilian flair in him which is evident when he gets out of tight spaces with his skills and tricks.

The former Rapid Vienna man also has the ability to drift wide on either side before driving into the opposition’s final third. His aerial ability in the box and the strength he displays when holding up the ball combined with his deadly right foot makes him a complete striker.

The main stumbling block for Newcastle United would be the fact that Joelinton extended his contract with Hoffenheim in November last year. The Brazilian is under contract at the Rhein-Neckar Arena till 2022 and a transfer now won’t be cheap. 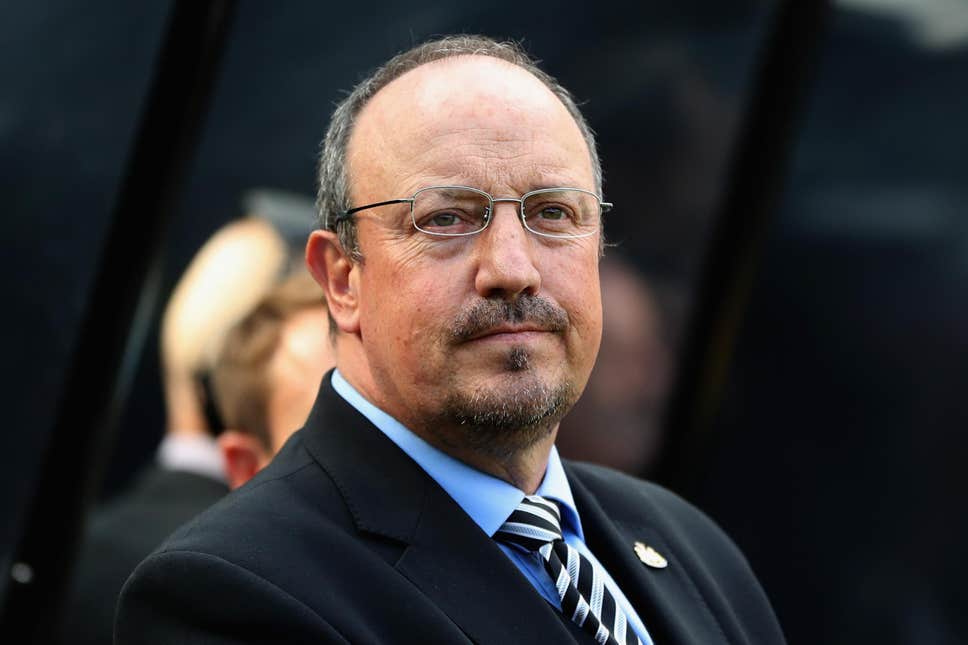 The report suggests that Hoffenheim would demand a sum of €60 million to acquire the services of the Brazilian and it is the level of ambition that Newcastle needs to show in order to keep Rafa Benitez at the club.