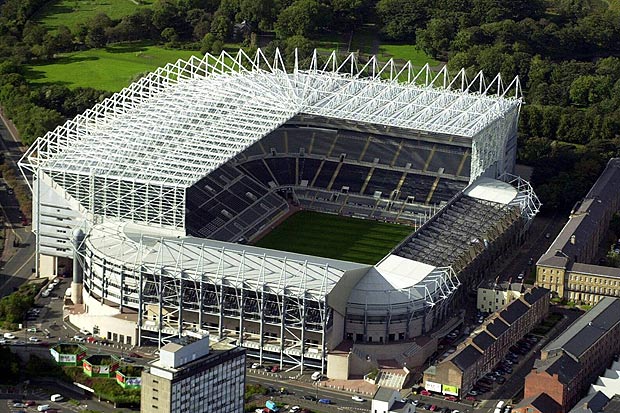 Alan Pardew’s team have a promising look, credit to some shrewd business done over the summer. Newcastle United have always been a team who can give the best of oppositions a run for their money. Having said that, they’re only capable to doing so when they’re in their stride.

The team will be hoping to put last season’s 10th place finish behind them and progress as there’s fresh hope and a whole lot of new faces at St. James’ Park for the fans to look forward too. Newcastle’s last season could be termed as ‘average’. Bar the 6-0 opening day drubbing by Manchester City, the Magpies started the season very well but had a dip in form during what was a crucial part of the season.

The team wasn’t able to remain resilient especially after Christmas which pretty much sums up the 10th place finish. The fans expected much more but were left disappointed by the inevitable departure of Yohan Cabaye to Paris Saint Germain, in January.

After that, it was just a case of trying to maintain their shape and try to work things out without Cabaye, something which clearly didn’t work. Alan Pardew, as expected, has been very active in the transfer market this summer. The manager has added some serious quality to his squad. 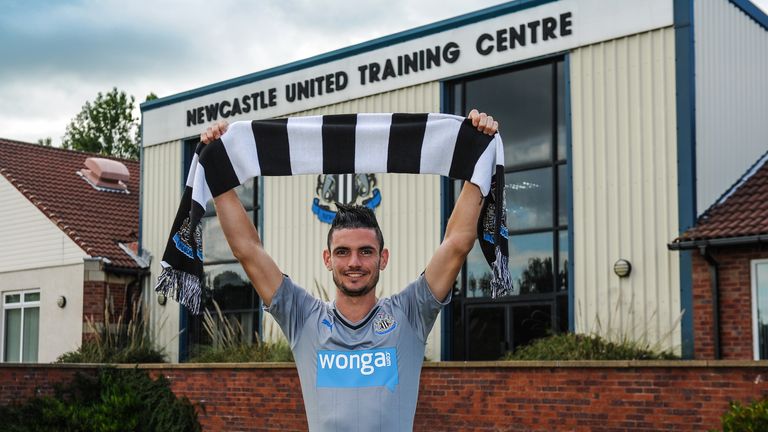 The former Ajax captain who signed for the club this summer, is the ‘go to’ man as far as goals from midfield are concerned. De Jong is known for his goalscoring exploits as he’s a player who takes his chances and takes them in some fashion. Moreover, De Jong can also play as a centre forward, when needed. The Swiss born Dutch international is a leader of men. He’s an influential presence in the dressing room and shoulders the responsibilities given to him incredibly well. De Jong will be Newcastle’s most important player this coming season. For those who don’t know him, won’t take much time to realize what a fantastic player Newcastle have got on their hands.

Cabella is Newcastle’s so called ‘marquee’ signing of the summer and rightly so. The French midfielder comes in as a replacement for Yohan Cabaye who left for PSG last January. Cabella is a top quality player who will offer a lot in the final third. He can play across a variety of positions in midfield as he’s quite versatile. The Frenchman has a tendency to be the spark in his team; a player who can carry the team in difficult times. He’s demonstrated his abilities  in France and can do the same in England. Cabella inherits the quality to assist as well as score against the best teams, let alone the average ones. He surely will be an instrumental player for the toon this season.

There’s a sense of optimism among the Newcastle United faithful that this season could potentially be the one where they challenge for the Europa league spot. In recent seasons Newcastle have performed excellently but only in parts. Last season they were 5th at Christmas but it all went horribly wrong after that. The question Newcastle face this season is that ‘Can they maintain their shape and grind out results when they’re not playing very well ??’

Considering the transfer activity done over the summer, it’s possible that Alan Pardew’s team might just surprise many and have a positive as well as progressive season this time around.