According to a report from the Chronicle, Newcastle United are interested in signing Chelsea’s Tiemoue Bakayoko in the summer. The Magpies have had half a dozen scouting missions on the Frenchman who is currently on loan at Serie A side AC Milan.

Bakayoko, after a tremendous title-winning campaign with Monaco, signed for Chelsea in the summer of 2017. However, after a poor debut season with the Blues, the Frenchman joined Milan at the start of this season and he has been fantastic for them.

The 24-year-old is expected to return to Chelsea at the end of the season but his future is still up in the air. Chelsea are overloaded in the defensive midfield position with Jorginho and N’golo Kante being two of the best in that role.

Bakayoko’s chances of being a first-teamer at Chelsea is a long shot, especially under Maurizio Sarri’s system of having a ‘Regista’ in the number 6 role. If Milan fail to get him back on another loan deal or permanently, Newcastle should make a move for him in the summer. 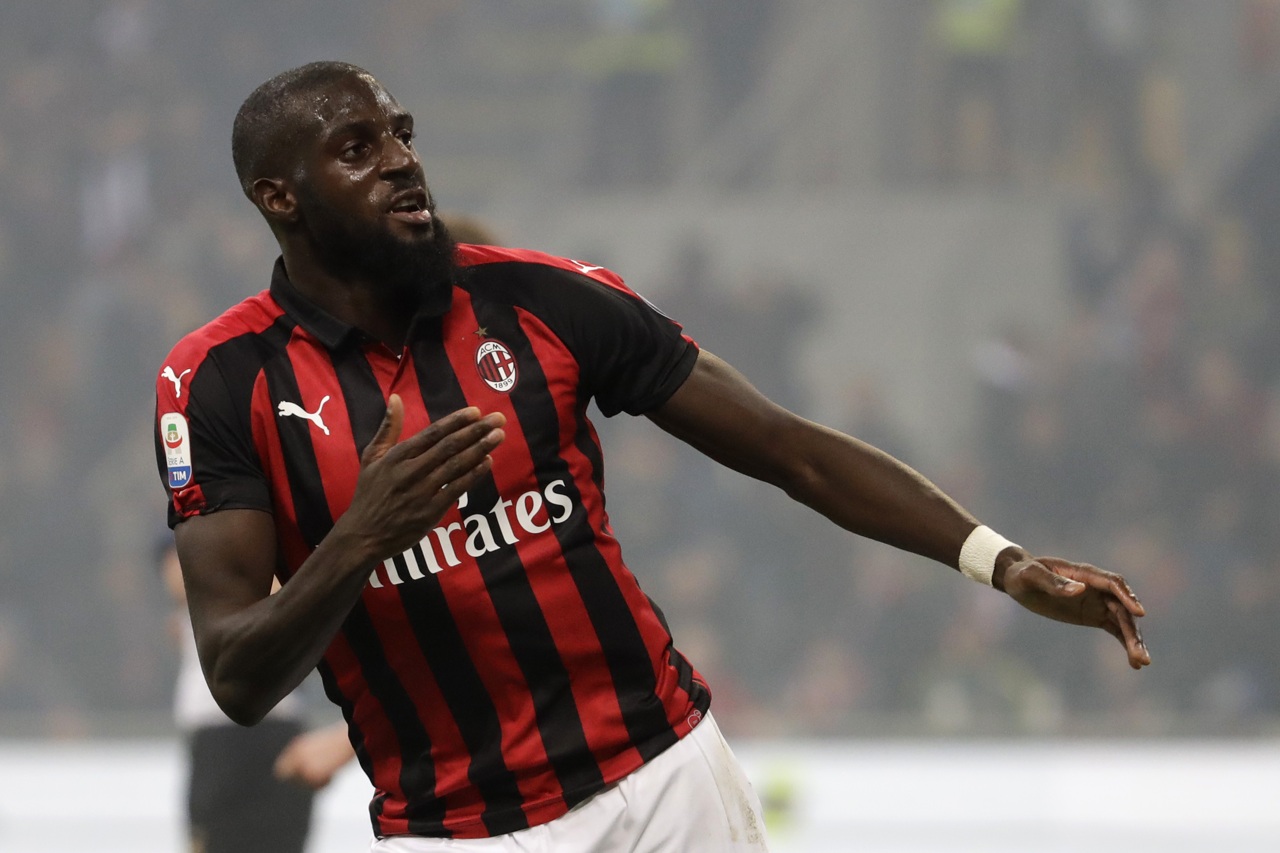 Newcastle will most likely be without as many as three midfielders next season. Isaac Hayden has expressed his desire to leave Tyneside for personal reasons, while Mo Diame’s contract with the club expires in the summer.

Jonjo Shelvey has also been linked with a move away from the club after a poor campaign, which makes the need for a midfielder a huge priority for the Magpies in the upcoming summer transfer window.

Bakayoko, despite a poor season in the Premier League with Chelsea, is still a top-class footballer who possesses all the attributes required to be a dominator in the centre of the park for almost any team in world football.

Standing at 6ft 2in tall, Bakayoko can control Newcastle’s midfield, both offensively and defensively. His range of passing is absolutely phenomenal, be it from deep or in a more advanced position further up the pitch. 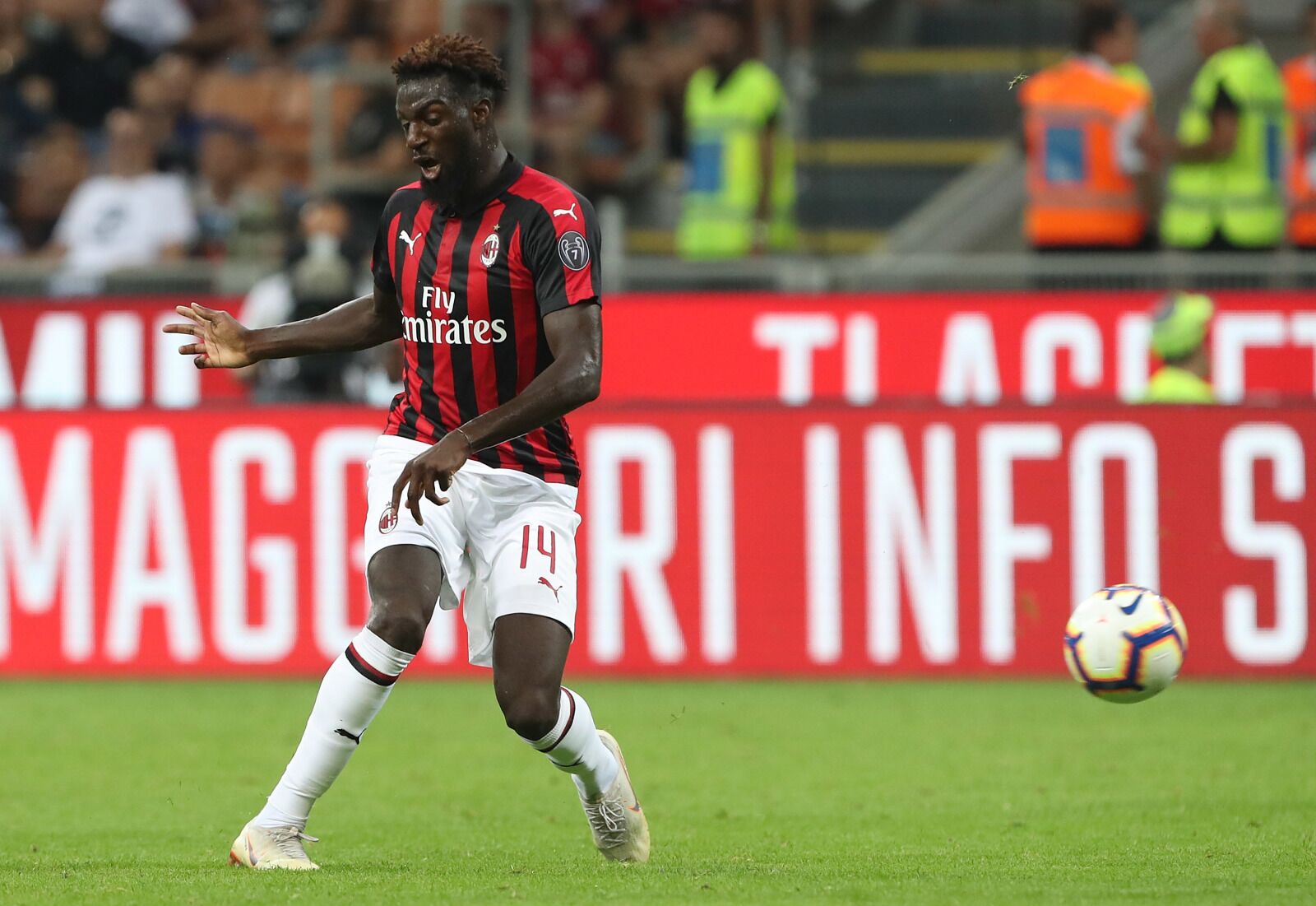 The Frenchman has a jackhammer of a right foot and is capable of unleashing almost unstoppable strikes from a long way out. Newcastle will have the real deal in the centre of the park if they manage to sign Tiemoue Bakayoko in the summer.

Newcastle United’s chances of a top-half finish in the Premier League next season will increase astronomically if they can sign Tiemoue Bakayoko in the summer. The Frenchman is a brilliant midfielder and has the potential to win games on his own for the Toons if they manage to sign him in the summer.