According to reports, Liverpool have given Georginio Wijnaldum the permission to leave the club this summer.

The Dutchman has fallen down the pecking order at Anfield this summer following the arrivals of new big-money signings Naby Keita and Fabinho.

Wijnaldum, a £25million signing from Newcastle United in 2016, has been a consistent player for Liverpool in the last couple of seasons. Now that the Reds have given Wijnaldum the permission to leave, should Newcastle make a move for him?

Newcastle United have signed the likes Martin Dubravka and Ki Sung-yueng while also have taken Kenedy on a season-long loan from Chelsea. But they have sold Mikel Merino to Real Sociedad after just a year, which has created a hole in the squad. And to fill the gap created by Merino’s departure, Rafael Benitez must bring Wijnaldum back to Newcastle.

Wijnaldum, 27, became a hit amongst the fans in just a season when he signed from PSV Eindhoven in 2016. The midfielder was a fantastic player for the Magpies during the 2015-16 campaign, scoring 11 goals and registering 5 assists. 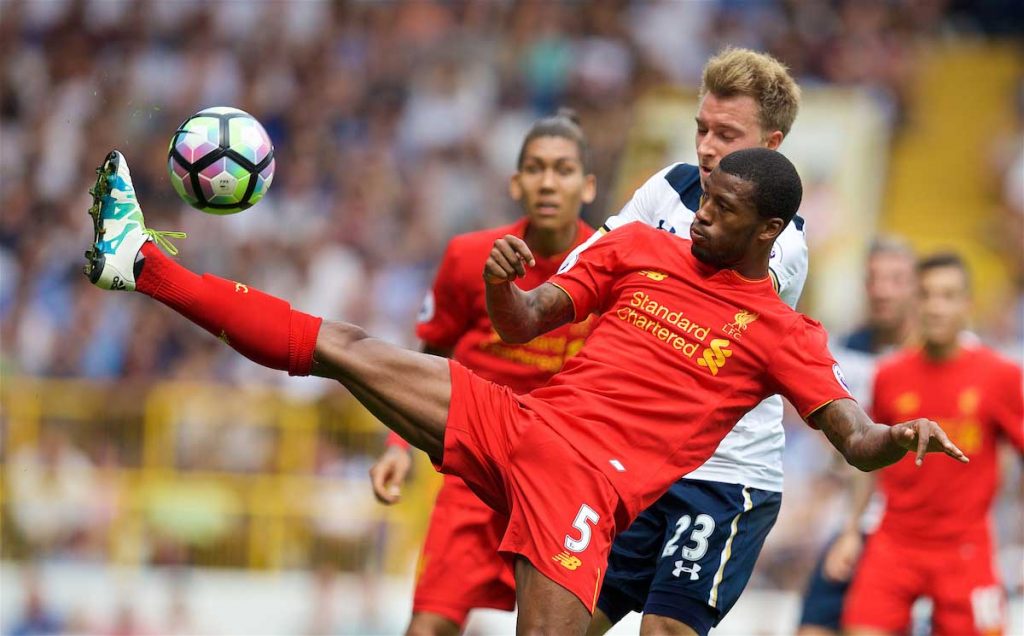 The Dutchman is a box-to-box midfielder but is capable of playing in the No.10 role. He isn’t just a one-paced midfield player but can also help teams defensively. He is also capable of finding the back of the net.

Wijnaldum is strong, quick, nimble-footed and possesses exquisite passing and crossing abilities. The 27-year-old also has the burst of acceleration in him to maraud down the middle and apply the finishing touch.

Wijnaldum would also be the perfect player to partner Jonjo Shelvey. While Mohamed Diame did a brilliant job last season, Wijnaldum is clearly more dynamic and tactically intelligent than the Senegalese.

The pair of Shelvey-Wijnaldum can create havoc in the Premier League next term. Also, if ever Benitez decides to play 4-3-3, then Diame’s presence at the base of the midfield would allow creative freedom to both Wijnaldum and Shelvey. 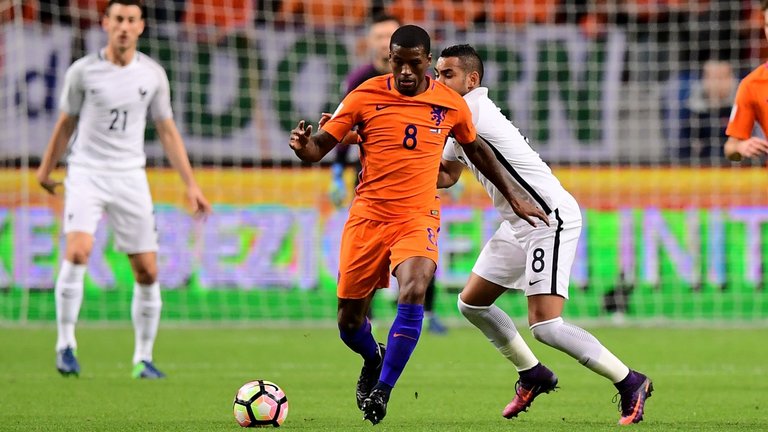 Not only would Wijnaldum provide a boost to Newcastle’s midfield but will also be twice the player Merino was last season. His energy, intensity and industrious nature should surely tempt Benitez to make a move this summer.

However, Benitez, ever since he joined the Magpies, is working on a tight budget and certainly, this summer window won’t be any different. But he cannot afford to pass up the chance to sign a player like Wijnaldum, who certainly has the ingredients to take the Magpies to an entirely different level.

Read more: Why Wolves over Newcastle could be the ideal destination for this 25-year-old Serie A midfield ace

So without any second thoughts, Benitez must splash the cash to sign Wijnaldum even, if that eats up half his budget. In every case, Wijnaldum would be an excellent piece of business by Newcastle.