According to a report in Daily Star, Newcastle United have been linked with a surprise move for Fulham winger Ryan Babel. Manager Rafa Benitez wants to make a swoop for the Netherlands international in the summer transfer window.

The former Liverpool man has played under Benitez when the duo were plying their respective trades at Anfield. The player went on to spend over three years in Merseyside, before leaving the club on mutual consent.

Now, with Fulham getting relegated, it is suggested that Babel wouldn’t want to continue playing for the Cottagers and would rather stay in the Premier League.

The Dutchman is going to be available on a free transfer because he arrived in London during the January window on a six-month contract (h/t Daily Star). 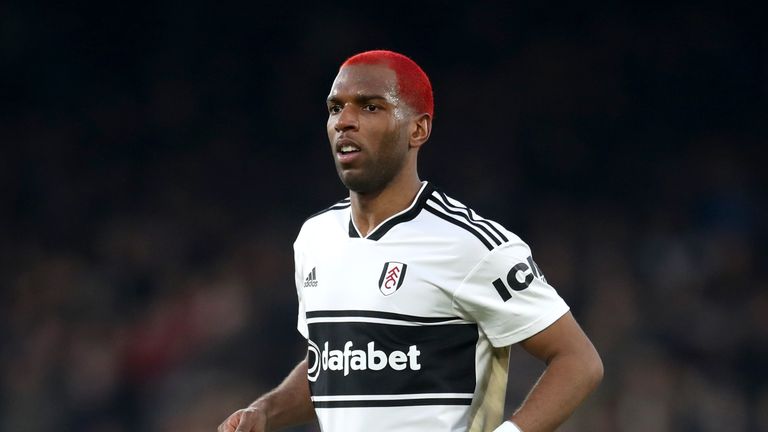 Here’s why Newcastle would be right to sign the 32-year-old ahead of next season:

Babel would add more firepower to the front-line

With four goals and three assists in 13 league appearances since coming to Fulham, Babel has shown that he is more than capable of cutting it in England’s top-flight.

The 32-year-old has played on both wings and can also operate as a striker. He can add a bit more firepower to a Newcastle front-line that has done well in recent times, especially since the arrival of Miguel Almiron in January.

The Magpies are safe to play Premier League football next season. However, if we take a look at the size of the club, they must be looking to not only survive in the league but also compete to finish in the top-10 on a regular basis.

They have a front-three of Ayoze Perez, Salomon Rondon, and Almiron, but they could do with adding more quality to that area. Babel could help them in that cause from next season onwards.

Newcastle under Benitez have been a defensively solid team, who are dangerous on counter-attacks.

If the Magpies add someone like Babel to their line-up, they can be even more ruthless in the final third, which would help in most games.