According to a report in Daily Record, Premier League side Newcastle United will launch a £20m bid to sign Rangers striker Alfredo Morelos this summer.

The Colombian international has been linked with various clubs around after his successful stint at the Ibrox, which has only been hampered due to disciplinary issues.

Daily Record claims that the Magpies manager wants to bring the striker to St.James’ Park ahead of the new season. Marseille, Borussia Dortmund and Leicester City are also in the race, with Rangers rejecting bids from China back in January. (h/t Daily Record)

Morelos scored 18 goals and supplied 8 assists this season. The only downfall to his game was ill-discipline. For that reason, manager Steven Gerrard didn’t include him in the line-up once he was sent off in the Old Firm Derby in March.

Here’s why Newcastle should sign him during this summer window though:

Salomon Rondon led the line very well for the Magpies during the course of the league season. However, he was on loan from West Brom and the club is struggling to make the Venezuelan’s stay permanent ahead of next season. (h/t Daily Star) 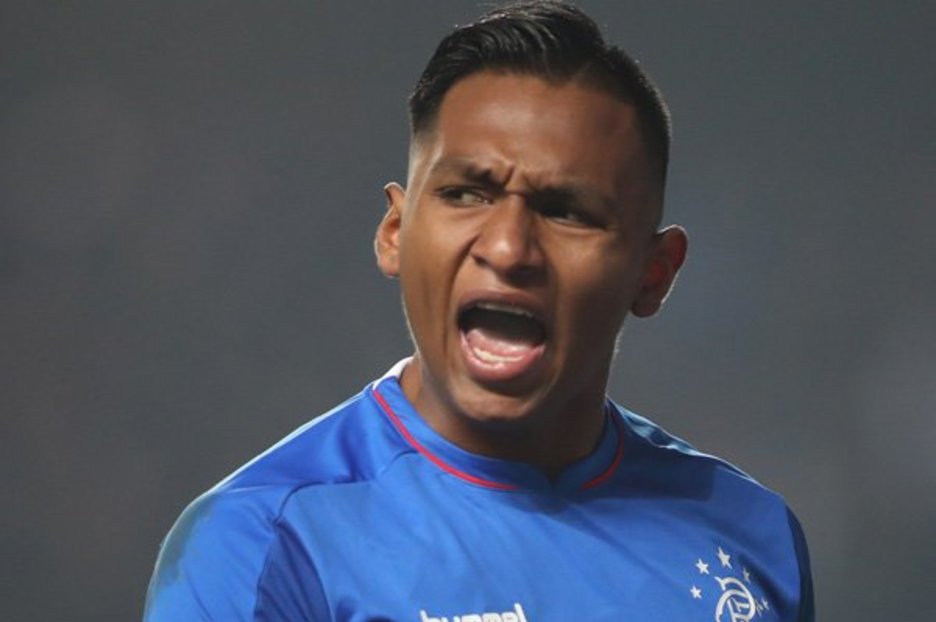 They have other striker options in Yoshinori Muto, Joselu and a returning Dwight Gayle. But neither of them has done enough to warrant a regular starting place in Premier League games.

Hence, it makes sense for Newcastle to make a bid for Rangers striker Alfredo Morelos. The Colombian international is a lethal finisher in the box and links up with his teammates as well in and around the box.

His discipline record has been on the downside, but Rafa Benitez is one of the best man-managers in the world. He possesses the ability to control the extra-aggression of players and make them focused on the job in hand. 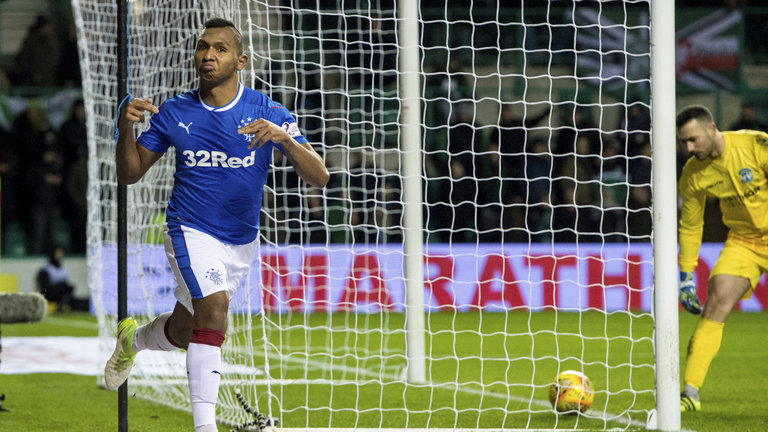 Therefore, the Magpies should only see what Morelos can do when he plays games, and make the bid. The in-game issues can be handled by the calm and collected Benitez.