According to a report in Northern Echo, Chelsea striker Tammy Abraham, who is currently on loan at Aston Villa, is a transfer target for Newcastle United for the upcoming transfer window.

With Ayoze Perez looking to leave Tyneside at the end of this season and Italian side Inter Milan hoping to wrap up the deal to sign the Spaniard early in the window (h/t Northern Echo), the Magpies could be forced to sign a new forward.

Newcastle were interested in Daniel James of Swansea and Tom Cairney of Fulham, (h/t Northern Echo) however, the former is being touted to sign for Manchester United (h/t Sky Sports), while the latter signed a new contract at Craven Cottage.

Furthermore, Salomon Rondon, who has been leading the line for them this whole season, is a loanee from West Brom and his permanent future is still not finalised (h/t Chronicle Live). 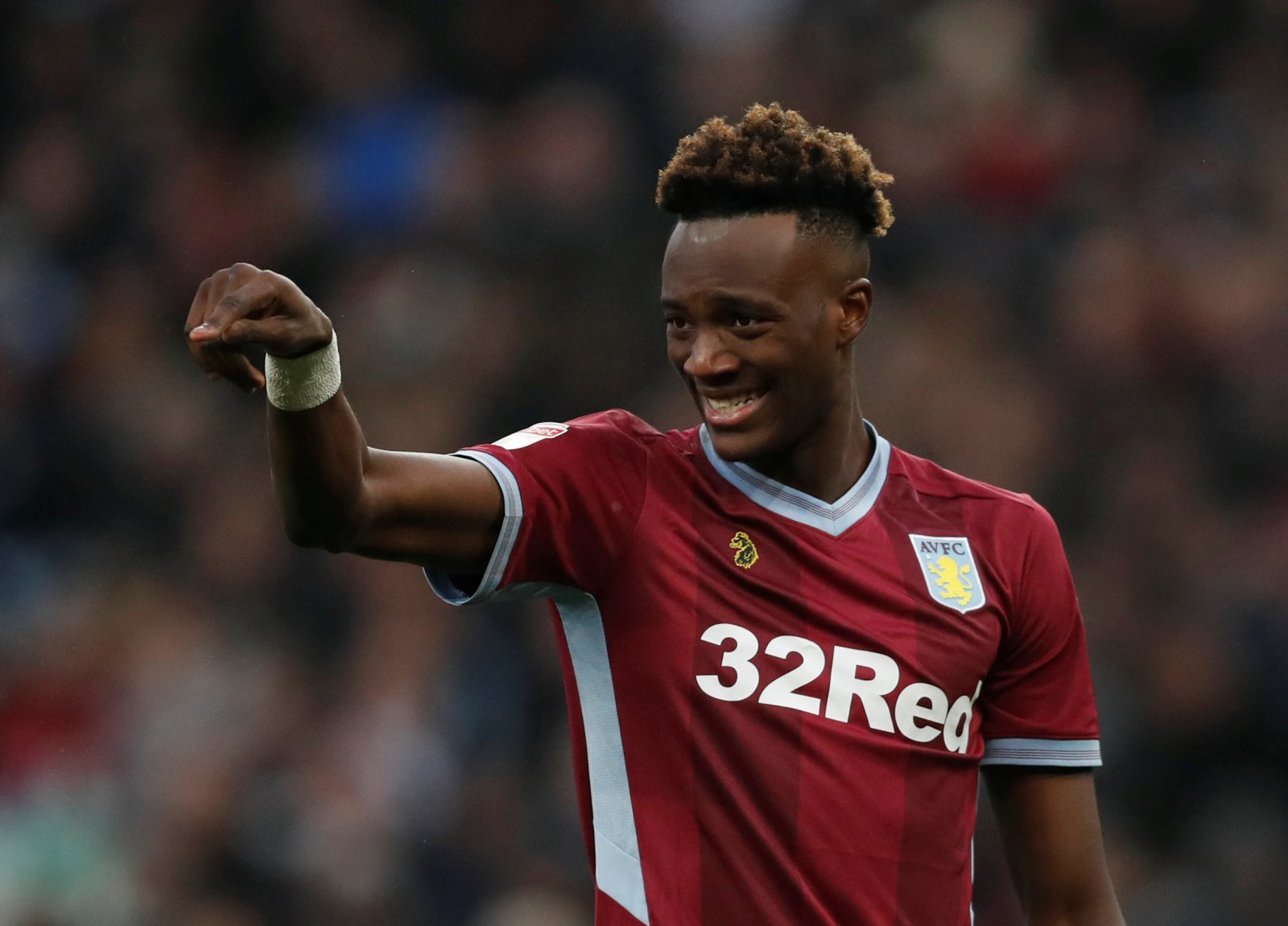 Here’s why signing Abraham could solve a few issues up top for the Magpies, irrespective of whether Rondon stays or goes:

Abraham’s ruthlessness and versatility could be useful

Tammy Abraham has led the line supremely well for Aston Villa and been successful there. With returns of 25 goals and three assists in 37 league appearances, one can imagine that he is the in-form striker in the division.

However, there’s more to the Englishman’s game than just scoring goals. He can play as a winger on either side or can also operate as a support striker with a target man up front.

Hence, if Newcastle manage to snap him, he could be of great use to Rafa Benitez and his team.

If Rondon stays, they can play Abraham as one of the wide forwards. And if the former leaves, then the latter can be played up front and his ruthlessness in front of goal could come in fruition.

If we look at the situation in any way shape or form, Newcastle mustn’t think twice about the possibility of signing Tammy Abraham. Chelsea might be reluctant to sell their man after the imposition of the transfer ban, but a good offer may change that.

A move would surely help Newcastle achieve a top-10 finish next season and it would be nothing short of incredible if they do.