According to a report from the Shields Gazette, Newcastle United are interested in an ambitious move for Tottenham Hotspur’s 22-year-old centre-half Davinson Sanchez in the summer.

The Colombian started just 22 games in the league this season but the report reveals that Rafa Benitez is keen to make a move for him. Sanchez only joined Tottenham in the summer of 2017 and is under contract with the club until 2024.

The young defender will definitely not be cheap considering how long his contract is and the report reveals that he is expected to cost a whopping £60million.

A sum as huge as that is unheard of in terms of transfers for Newcastle United but it could be a serious possibility in the coming days. The Magpies owner Mike Ashley is in talks with Sheikh Khaled, an Arab billionaire, over the sale of the club.

Sheikh Khaled is the cousin of Manchester City owner Sheikh Mansour, who has invested massive amounts of money over the last decade to turn Manchester City into one of the best teams in Europe.

If the takeover does go through, Newcastle United can expect massive investments in transfers this summer and a move for a big name like Davinson Sanchez would be a dream come true for the Magpies.

Newcastle have been saved by Rafa Benitez’s brilliance yet again and the Spaniard has worked wonders with his squad with very limited resources over the past three years.

Benitez is a proven winner across multiple leagues and if he is given the players he wants, he has the ability to turn Newcastle into a top team in the Premier League.

Davinson Sanchez would be a fine start to a new era at St James’ Park next season and the Colombian, despite the odd mistakes, has shown all the traits a manager looks for in a young central defender.

Sanchez has earned the trust of Mauricio Pochettino, who has used him on numerous occasions over the last two years. The youngster has settled down very well in the Premier League and has completely adjusted to the physicality.

With some improvement in his positioning and decision-making, Sanchez would turn into one of the best defenders in the world in the coming years and under Rafa Benitez, the sky is the limit in terms of development. 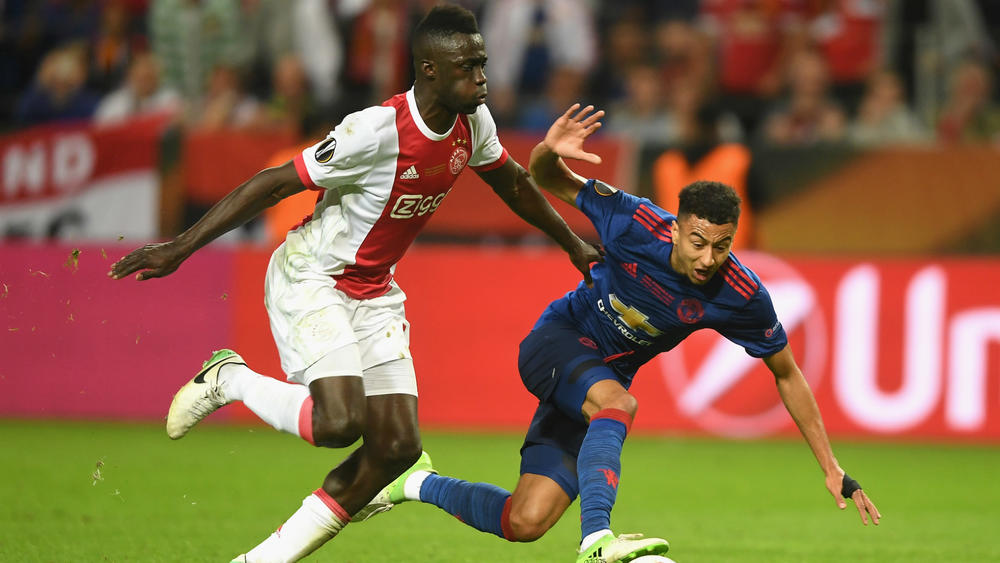 Newcastle United fans can expect the return of their glory days with the signing of someone like Davinson Sanchez. The 22-year-old is a fantastic defender and he can become a real leader for the club for the best part of the next decade.