Why Newcastle United make a January swoop for Taulant Xhaka

Newcastle United’s winless start to the season continued as they were held to a 0-0 draw by Southampton at St. Mary’s stadium on Saturday.

The Magpies travelled to Southampton with hopes of claiming their first victory of the season, but they lacked creativity in the midfield and the cutting edge to convert half chances whenever it came.

Newcastle United had to shop in the bargain bin in the summer transfer window despite Rafael Benitez guiding the team to a respectable 10th-place finish last season.

Having operated on a shoestring budget last term, Benitez had to wheel and deal in the transfer market as owner Mike Ashley remained hesitant to loosen his purse strings. 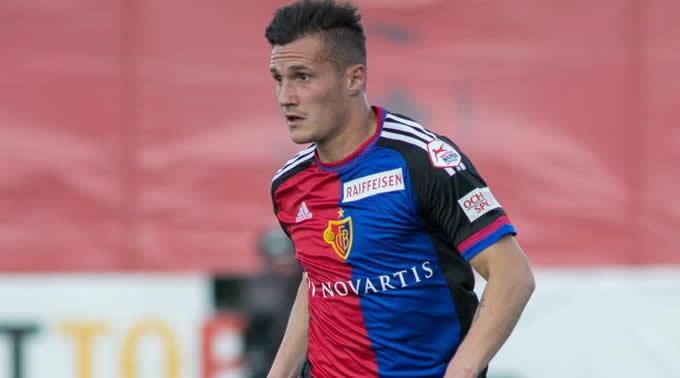 Despite signing seven new players in the summer, the Magpies are short on quality and unless Benitez doesn’t get a couple of quality signings in January, the club’s ship could sink at the end of the season.

There is no doubt that the Newcastle forwards have underperformed in Benitez’s rigid system but truth be told, they have lacked support from the central midfielders.

Out of Newcastle’s crop of midfielders, Jonjo Shelvey is the only creative player who can influence a match at any point of time. But he hasn’t been able to do that this season due to the lack of support in the midfield, with Mohamed Diame, Ki Sung-Yueng and Isaac Hayden all underperforming.

Shelvey needs a strong defensive midfielder to perform at his best and Benitez could get the best out of the England international by pursuing FC Basel midfield general, Taulant Xhaka.

Taulant Xhaka is a robust defensive midfielder who excels in breaking up the opposition’s play with strong interceptions and challenges. The Albanian can play in central defence and at right-back when required but he is most suited to playing in a holding midfield role. 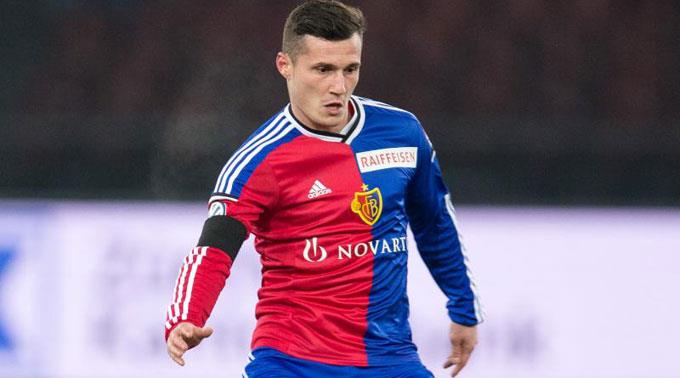 Xhaka is a feisty customer in the middle of the park and likes to spray balls from deep and play defence-splitting passes. He has excellent ball-retention skills, tackles well and breaks the play.

While the 27-year-old has the habit of picking up bookings, a player of his quality is what Newcastle need at the moment. Furthermore, the Albania international is a leader on the pitch and his experience of playing in the Champions League would make him a welcome addition to the Toon army.

Xhaka’s addition to Newcastle would relieve Shelvey of defensive duties and would allow the Englishman to play his normal game once again. And if Xhaka makes the move to the Premier League, he will hope to settle in as quickly as his younger brother, Granit, who has a been a regular for Arsenal.

Therefore, signing Xhaka in January would represent a bargain business for Benitez’s Newcastle.