The January transfer window has begun and a number of Premier League clubs are expected to dip into the market to strengthen their squads ahead of the second half of the season.

Newcastle United definitely have to be in the transfer market to try and add a few players to their squad following a disappointing start to the new Premier League season. The Magpies are currently two points above the drop zone and require some fresh impetus in the January transfer window as they aim to survive in the Premier League.

Rafael Benitez’s side is in need of a creative spark from the midfield, having scored just 15 goals in the league so far this season. In Salomon Rondon, Yoshinori Muto and Joselu, Newcastle have strikers that can plant the ball in the back of the net but Benitez’s team lacks a quality creative midfielder to supply them with crosses and incisive passes. 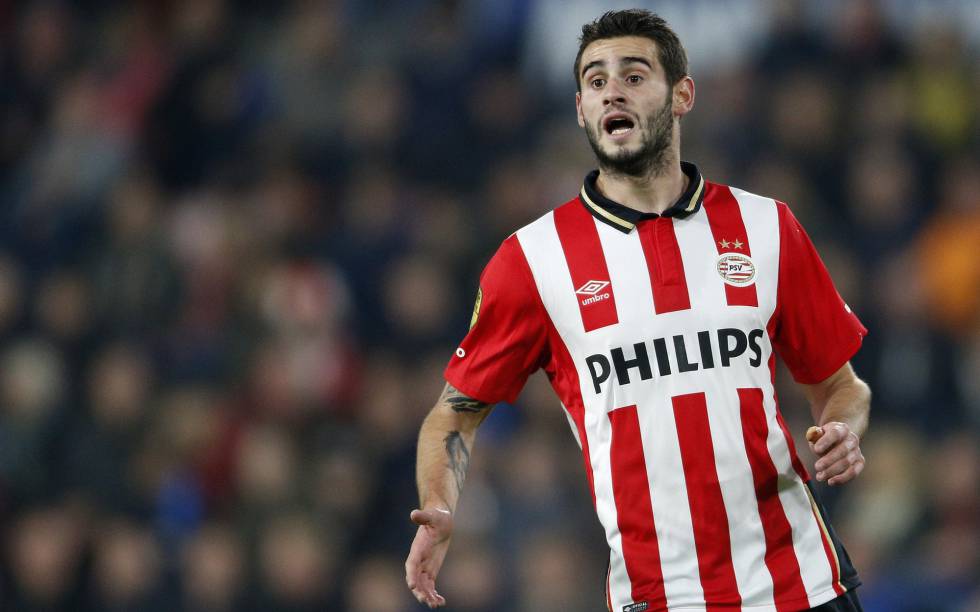 Ayoze Perez generally is the creative hub of the team but neither he nor the likes of Kenedy, Matt Ritchie and Christian Atsu has performed to their standards. The Magpies have become so predictable in the final third and it’s high time Benitez adds a creative player to his squad.

Gaston Pereiro, 23, has been one of the most promising players in the Eredivisie for some time and hugely impressive for PSV Eindhoven this season, managing 8 goals and 3 assists in 16 league games. Newcastle are in dire need of goals and creativity, and the Uruguayan brings both.

The 23-year-old is a tall and physically blessed winger who can also play through the middle as a No.10 and as a secondary striker. Fast and intelligent on the ball, Gaston Pereiro loves to make runs in the right channels and creates space for his teammates to thrive. Extremely quick on and off the ball, his long-range shooting is a fearsome asset. 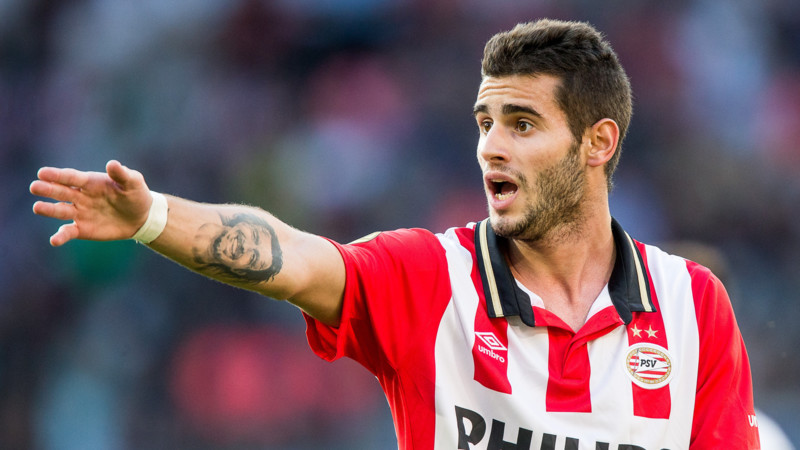 The four-cap Uruguay international can prove to be a handful for any opposition with his direct style of play. A player known for his technique, dribbling skills, creativity and work rate, Pereiro can do Newcastle’s chances of survival a world of good.

Hence, Benitez should go all out to sign him in January as he could be the ideal player to solve Newcastle’s goalscoring woes and save the club from the jaws of relegation.