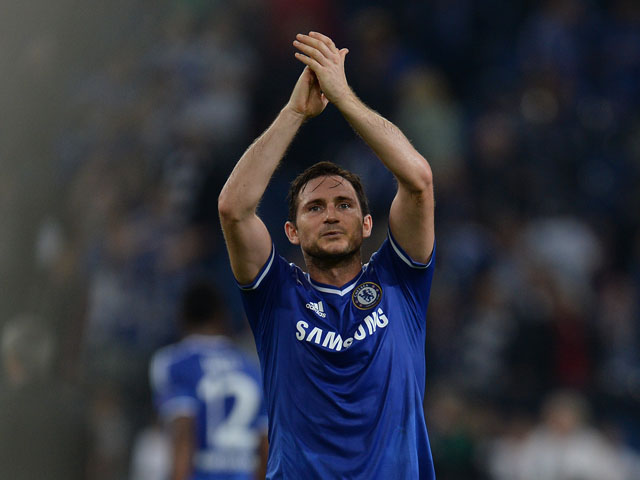 After leaving the MLS, Frank Lampard has inevitably been linked with a return to England. It’s fair to say that he had been a success in the MLS, scoring 12 goals in 19 appearances in the season just gone, although he missed spells through injury.

But one thing is obvious, he still knows where the back of the net is.

He may be 38, but Frank Lampard has always been a player that keeps himself in optimum shape. He trains very well, and looks after himself so his age is unlikely to be something that would hamper him too much if he wanted to play until 40. He still has a lot of quality to offer.

One club that have been linked with a move is Newcastle. They are obviously flying in the Championship, but signing Lampard would represent a massive statement of intent for the coming season, both in the league, but in the League Cup also.

And it would be a good move for Newcastle. Currently, they have Mo Diame playing in that attacking midfield role, and he lacks any real quality. Frank Lampard would be able to add a little bit extra in that position, both setting up Dwight Gayle and drifting into the box and scoring himself, which is his trademark.

Of course he wouldn’t be able to play every game and would have to be managed, but Benitez has shown that he likes to rotate his squad based on numerous factors, so Lampard would just represent another option for him to consider on match day. And even if he didn’t start, who better to bring on when you’re looking for a goal?

Perhaps the biggest thing that a move for Lampard would help, is the mentality among the Newcastle players. A lot of the Premier League players have been shipped out, but they have been replaced by inexperience.

Frank Lampard is a player that has won most things in the game and could offer a lot to the Newcastle players behind the scenes. He know’s what it takes to win titles and could help to ensure that there are no last minute wobbles in the run in for the title.

Plus, once they actually reach the Premier League is when the hard work starts. It really will require a complete mentality shift, and Lampard is somebody whose experience of winning games at that level could be vital.

As Lampard showed for Manchester City little over a year ago, he is still capable of scoring goals at the top level, and it shouldn’t be under estimated how important a player he could be for a promoted side.

And if there are any doubts over whether he could still do it at the very top because of his age, you only need to look at Ryan Giggs. He played in an arguably more demanding role and still showed he had what it takes to do it at the top.