Newcastle United need help if they have any interest in surviving the Premier League season and while the Magpies sit 15th with 18 points, only two points separate them from relegation. They’ve struggled in every area this season and have won only four games in all competitions so far, losing 12 games and scoring just 17 goals in the process.

To make things worse, they’ve conceded 33 goals in all competitions. However, to help them get back on track, the Magpies need to use the January transfer window but to do that, they need good stars.

The Guardian has revealed that Atlanta United star Miguel Almiron is among the Toon Army’s top targets for this month, as Benitez targets a playmaker to help solve his creative issues. 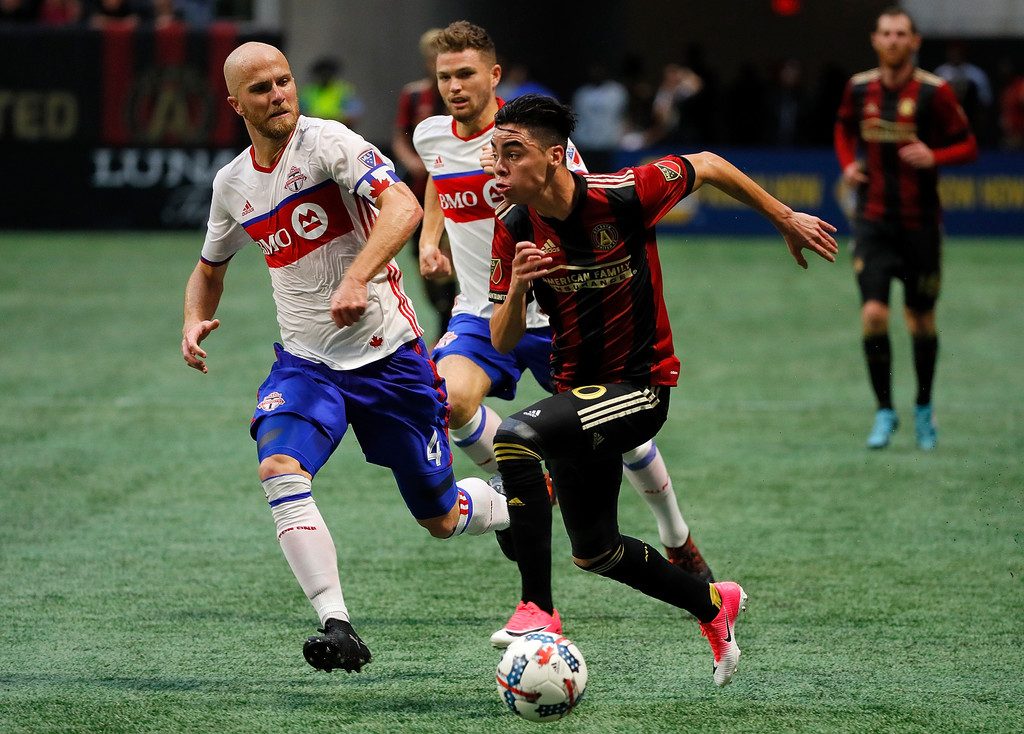 The 24-year-old Paraguayan star has been one of the MLS side’s gems, as he played a crucial role in helping Atlanta United win their first-ever MLS title. Moreover, Almiron contributed with 12 goals and 13 assists last season, playing in nearly every game of the season.

His tricks combined with the vision to match top European playmakers should make him a valuable asset to any side but for Newcastle, it would be a lifeline.

Their current playmaker is Ayoze Perez and the Spaniard has struggled to make an impact since his move to the club in 2014. While he did flourish in the Championship, the 25-year-old has been able to cope with the Premier League’s pace and physicality, which has played a big part in Newcastle’s downfall this season.

This struggle would allow Almiron to slot straight into Rafael Benitez’s line-up but it’s the 24-year old’s defensive abilities that make him valuable. While he is predominantly an attacking midfielder, Almiron tracks back and his commitment to any side, both at international and at the club level, is world-class, with the Paraguayan tracking back and pressing very high up the field. 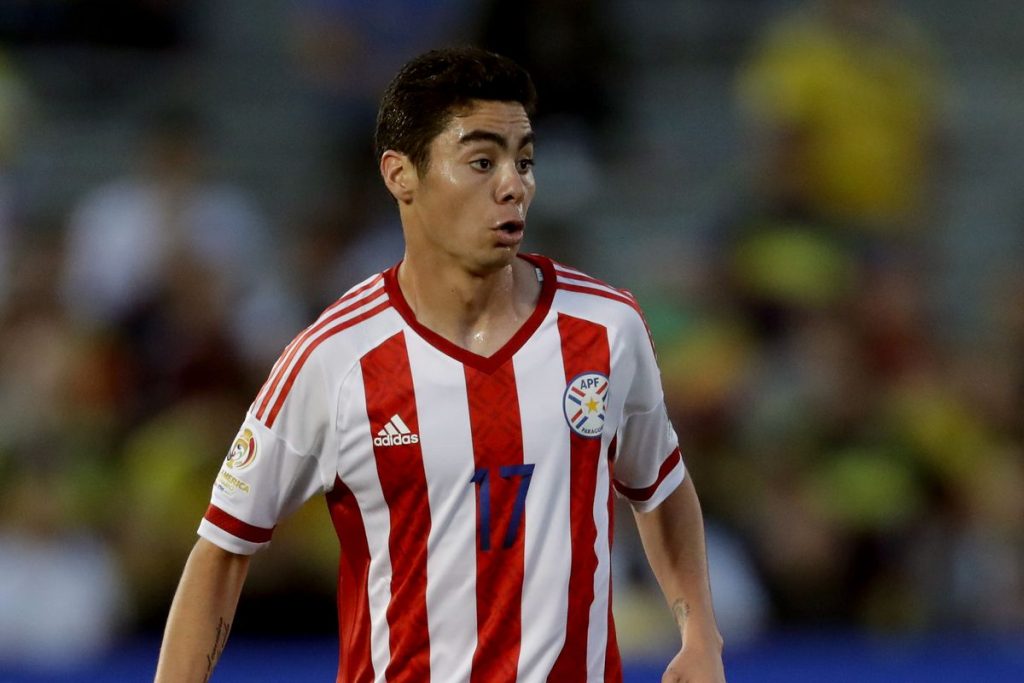 However, if Newcastle are to sign the MLS star, then the Mirror has reported that they will have to increase their offer to around £25million. But given their financial state, that might be easier said than done.

Nevertheless, if the Magpies can sign the MLS star, it would be nothing but a huge move that could very well save them from the deadly jaws of relegation from the Premier League.