According to Chronicle Live, Newcastle United are ready to make a record bid to sign Rennes winger Ismaila Sarr during this transfer window.

As per the report, fellow Premier League club Watford made a bid of around €30m for the player, but that was turned down by the French side. The Magpies are aiming to better that very soon. (h/t Chronicle Live)

As per a report by Examiner Live, Arsenal have also been close admirers of the winger. Rennes had slapped a price tag of around £44m a few days back, which just gives us an indication of the amount Newcastle have to bid if they are to sign him. Sarr was in great form in Ligue 1 last season, scoring eight goals and supplying six assists in 35 appearances. Here’s why it’s worth a big-money bid to sign the 21-year-old:

Magpies could do with a greater threat in wide areas

Newcastle United had a settled front-three of Ayoze Perez, Miguel Almiron and Salomon Rondon in the second half of last season. They had adequate backups, but no one of the quality of the three names mentioned above.

Furthermore, with Perez’s future up in the air, following his admission that he wants to leave the club and join Valencia (h/t Sun), it would leave a big gap for the Magpies to fill ahead of next season.

So, it makes sense that they are looking at the possibility of signing Ismaila Sarr during this transfer window. The Rennes winger is a versatile player, who can play in various positions across the front line and cause a lot of problems to the opposition defence. 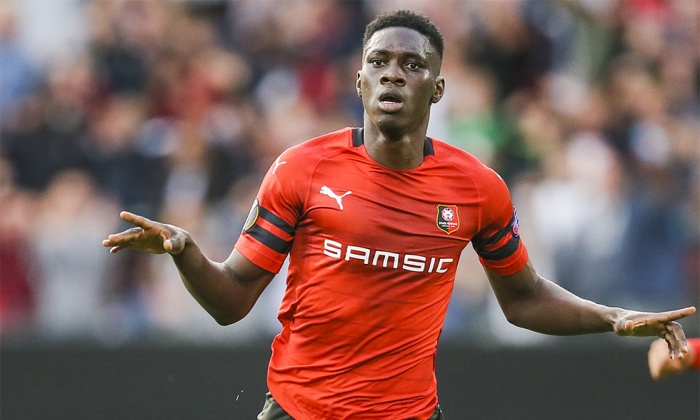 His stats and consistency have improved massively in the past 12 months, making him one of the stars of Ligue 1 football.

Thus, Newcastle should get him, irrespective of whether Perez leaves or not, because they didn’t have a lot of backup options when the Spaniard was playing as well.

All in all, we can conclude by saying that the Magpies are right pursuing a potential deal for Sarr.