According to a report in Chronicle Live, Newcastle United midfielder, Mohamed Diame has suggested that the club’s policy on contract extensions could mean that he’ll ply his trade elsewhere from next season onwards.

The 31-year-old is out of contract this summer and as it stands, he will leave the club for free. With just three games to go in the league season, the Senegal international needs two more starts to trigger an automatic one-year extension in his contract (h/t Chronicle Live).

As per the report, the player talked to the club and wanted a two-year extension. However, there has been a disagreement over that. With how Rafa Benitez is choosing his XI at the moment, it is hard to predict that the Spaniard will hand the two required starts to Diame.

That would mean that the midfielder will be leaving the club. Here’s why Newcastle are committing a blunder by letting or trying to let him go: 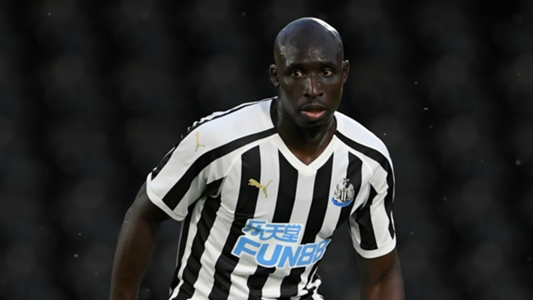 Mohamed Diame arrived at St.James’ Park back in the summer of 2016 from Hull City for a fee around £4.5m. At that time, the Magpies were in the Championship and he was a key figure in a season where they managed to get back to the Premier League straight away.

In the two campaigns at the top-flight, the 31-year-old has remained an important figure in the team. With 59 league appearances made since the start of last season, it shows that the gaffer has a certain amount of faith in him.

To be fair to him, Diame has done well in midfield. His game revolves around hard-work, determination and the desire to help the team to the best of his abilities.

The 31-year-old may not be the most technical midfielder in the team, but he is certainly one of those players who can be trusted to give his all, while on the field. 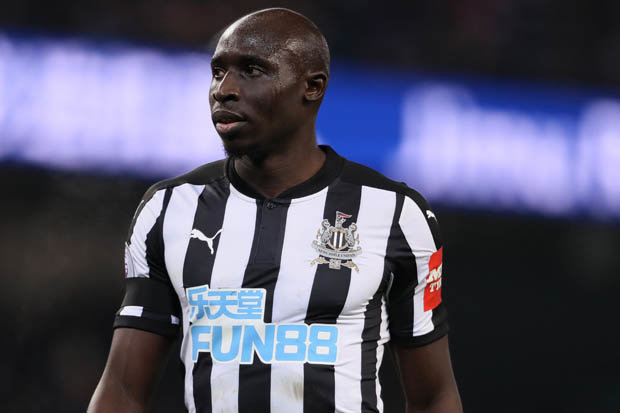 If we look at Newcastle or any club’s model, fans want commitment from their players on the field, regardless of the result. With Diame on the field, they can at the least get that. He possesses good tackling ability and makes long-bursting runs in midfield as well.

It is pretty clear that Newcastle will miss something in their squad if they allow Mohamed Diame to go, especially on a free transfer. Therefore, it would be a blunder from the club to not offer him a contract extension.