Why Newcastle must hijack Beijing Guoan’s pursuit of Nico Yennaris

According to a report from the Daily Mail, Brentford midfielder Nico Yennaris close to sealing a £5.5m move to Beijing Guoan.

Nico Yennaris, 25, whose Brentford contract expires in 2021, has made 20 appearances across all competitions this season. He joined Brentford back in 2014 from Arsenal’s academy and has made his name as an all-action midfielder.

Given the 25-year-old’s qualities, Newcastle United must hijack Beijing Guoan’s pursuit of the midfielder.

Newcastle United find themselves in the relegation zone following the recent 2-1 defeat to Chelsea at Stamford Bridge. The Magpies are struggling for points and without some investment in the January transfer window, it looks like there’s no way out for Rafael Benitez’s side. 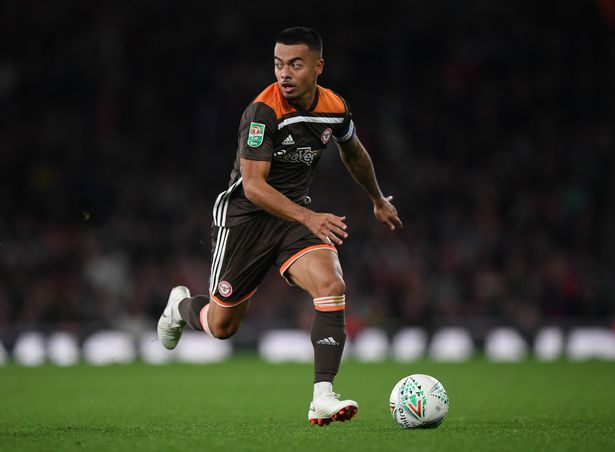 The need for reinforcement looks clear, yet, owner Mike Ashley has so far failed to back his manager with the funds. But Benitez cannot simply sit and take notice of what’s happening, with Newcastle United struggling in the relegation zone.

The priority for the Magpies boss will be to bring in a clinical goalscorer to compete with Salomon Rondon. After that, Benitez should eye a central midfielder who is capable of dictating terms as well as helping the team by scoring goals.

To that end, Nico Yennaris would be the ideal choice for Newcastle. Primarily a defensive midfielder by trade, the 25-year-old can also operate as a full-back or on the wing.

Yennaris works tirelessly throughout the game and his work rate coupled with his ability to break up attacks and arrive into the box to score crucial goals would make him an asset for Newcastle.

The hard-working 25-year-old would bring a winning mentality to the Magpies, while his versatility will make him an excellent member of the squad. He has a knack for playing some neat passes from the midfield and is also a major goal-threat from a distance. 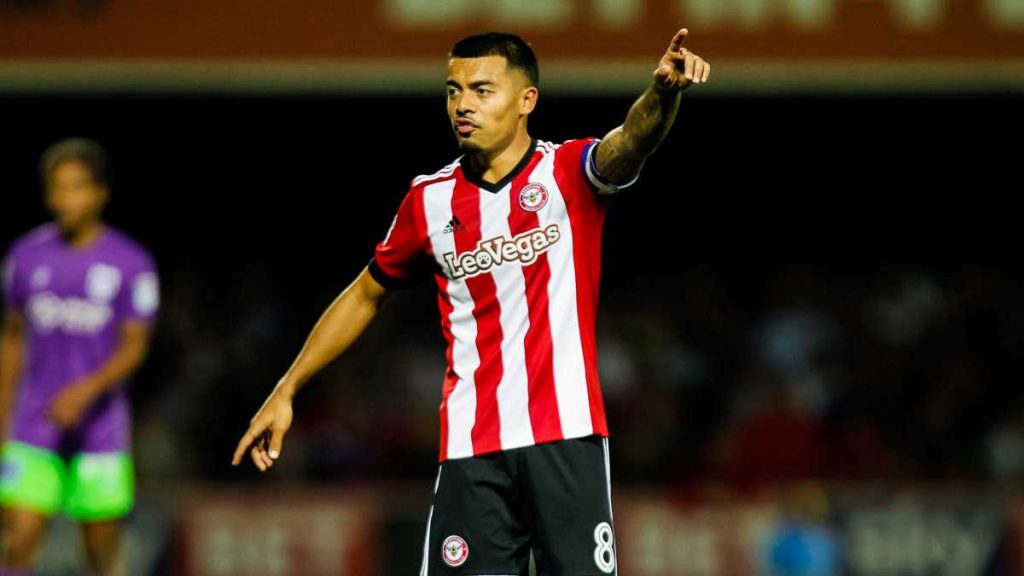 The former Arsenal man can hit the ball with a lot of power and has scored some spectacular goals in the Championship.

Yennaris would undoubtedly be a massive signing for the Magpies, a player who would enhance Benitez’s midfield options. With Mohamed Diame slowing down and Jonjo Shelvey not enjoying the best of seasons, Yennaris’ signing would make complete sense for Benitez.

Read more: Why Bournemouth beating West Ham to complete this £20m deal could help them achieve a top-8 finish

Hence, Newcastle must do everything in their powers to lure the Brentford star away to St James’ Park.