Fabian Schar could be the Magpies’ new leader

Newcastle United didn’t enjoy the best of campaigns last time out but the club ultimately finished in top-ten, thanks to Rafa Benitez’s shrewd and systematic football tactics. The Magpies will be hoping to make a strong return this time around.

Manager Benitez has been working with limited funds and hasn’t been able to bring in a number of his desired targets. Benitez has found it difficult to cope with the Premier League’s intense competition due to the lack of reinforcements at the club. The former Liverpool manager has come out and spoken about his disappointment.

The Magpies have since been linked with Deportivo La Coruna defender Fabian Schar. Benitez is reportedly interested in signing the Swiss defender after reports emerged that club captain Jamaal Lascelles could make a move away from St. James’ Park. 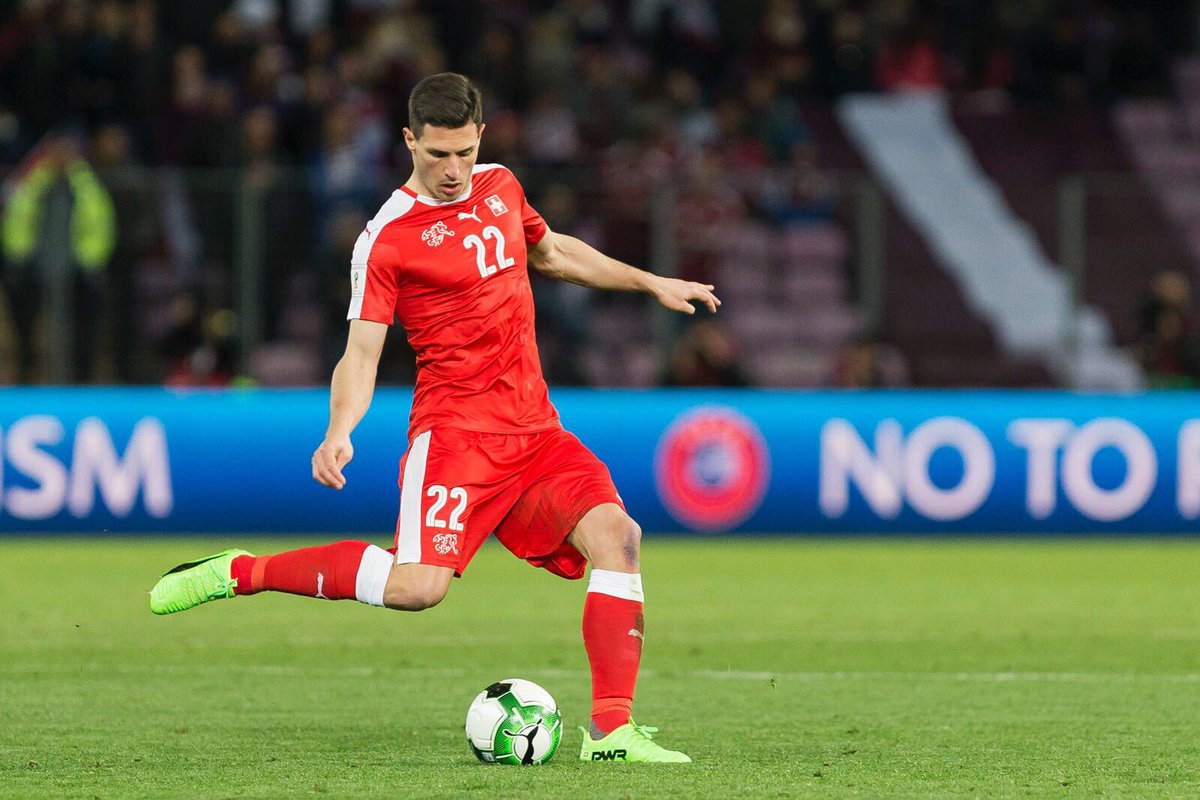 The defender would be a feasible option for Rafa Benitez given that the player has a £3.5million release clause which was activated upon the Spanish outfit’s relegation from La Liga. Newcastle United were linked with the player before but his price at the time prevented the club from making the move.

Schar made the move to La Liga after spending two years with Bundesliga outfit Hoffenheim. Deportivo La Coruna snapped up the Swiss defender in 2017 following his impressive performances for the German club.

He made a total of 25 appearances in the La Liga last season, scoring 2 goals and providing 2 assists. The defender’s impressive performance for the club saw him get a place in Switzerland’s national team.

Schar is tall, strong and a very agile central defender who is rarely prone to making mistakes. He brings an authoritative presence to the backline and likes to keep them in check at all times. The 26-year-old is also very calm and composed on the ball. 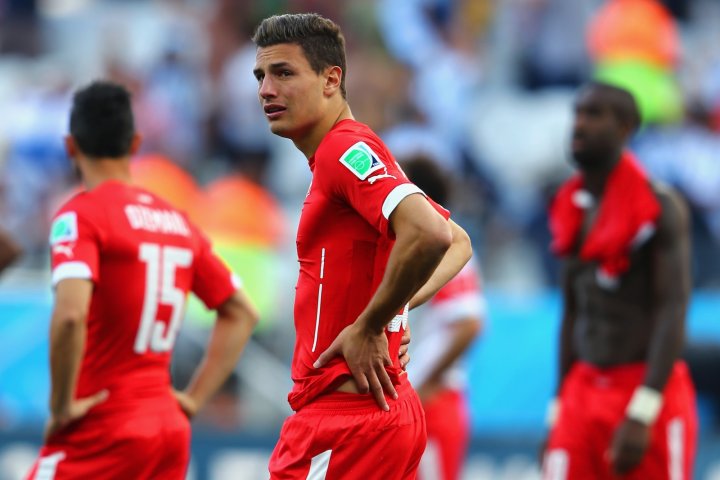 Read more: Why Newcastle over West Ham could be the perfect destination for this £10m MLS star

He averaged a pass success rate of 80.2% in the La Liga last season. The Swiss international is not one to shy away from a challenge, he averaged 2.4 tackles and 1.8 interceptions per game last season.

Newcastle United should certainly make the move for the experienced defender. He would strengthen their defence and offer considerable depth to Rafa Benitez. As it is, the club are short on funds. Hence, the former Liverpool manager should make the move for Fabian Schar, who is surely a steal at £3.5million.