As per reports, Newcastle United are interested in Mexico international defender Diego Reyes. West Ham are also keen on the 25-year-old.

Reyes, capped 53 times by Mexico, is a free agent after his contract at Porto expired in the summer. The defender was unable to star for his country at the 2018 World Cup due to a hamstring injury.

Meanwhile, Turkish giants Fenerbahce have reportedly made Reyes an offer but Newcastle must have a serious look in at the Mexican star.

Newcastle United finished 10th in the Premier League last season and Rafael Benitez must look to make the necessary improvements to break into the top-6 and qualify for Europe next term.

Benitez needs to be more ambitious in the transfer market but as his budget is unclear, he has managed to sign just three players so far.

The Magpies are in the midst of a frustrating summer transfer period, as it has been difficult to secure important reinforcements ahead of the 2018-19 campaign. However, there are plenty of bargains in the free transfer market that Benitez could have a look at.

Reyes is one of the players Benitez must consider snapping up. The Mexican, now a free agent, most recently played 22 games for Porto last season as the club won the league title under Sergio Conceicao.

However, Reyes was unfortunate not to play in the recently concluded World Cup due to a hamstring injury despite initially being named in the preliminary Mexico squad. After joining Porto from Club America in 2013, Reyes also served loan spells at Real Sociedad and Espanyol.

Speaking about his style of play, Reyes is mainly a central defender but is equally comfortable playing as a defensive midfielder. The 25-year-old is strong in the air, intelligent in his positioning and a very good reader of the game.

He is also comfortable on the ball and is capable of playing crisp, defence-splitting passes. The Mexican is also a calm defender, who rarely gets flustered when under pressure. 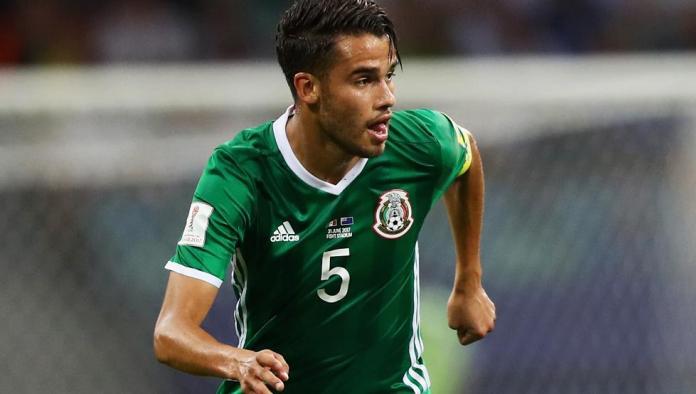 Standing at 6ft 2in tall, Reyes is a towering defender whose presence in Newcastle’s defence would stabilise them significantly, and Benitez’s men would not be vulnerable leaking in goals from set-pieces.

His international pedigree with Mexico would also prove to be pivotal to the Magpies and the Mexican could be a brilliant option to fill the squad, particularly with Chancel Mbemba slated to leave the club this summer after being told not to return to training.

Read more: Why this former Premier League star could be the man to solve Newcastle’s goalscoring woes

In the absence of Mbemba, Newcastle would have only three recognised centre-backs although Paul Dummett can also play in central defence.

That’s where the signing of Reyes becomes so crucial, as he will not only add depth to the squad but also boost the defence ahead of the new season. If Newcastle manage to land Reyes, it would easily be deemed as a coup for Benitez.