The Chronicle has revealed that Newcastle United are after Juventus youngster Moise Kean. The 18-year-old hasn’t been able to break into a star-studded Juventus line-up, which has caused a few issues between him and the club in recent weeks.

Kean rejected a contract extension that has been offered by Juventus in the last week of December, with the striker looking to move on. Reports from Tuttomercatoweb have further added that while Juventus are more than willing to loan out the starlet, Moise Kean, on the other hand, is looking for a move away.

The 18-year-old’s agent is Mino Raiola, someone who has caused a few problems at other clubs, and it could be the same here again.

However, it’s understandable given the fact that Kean has only made four appearances, played less than 80 minutes of football in total and yet has managed to score one goal in the Coppa Italia. 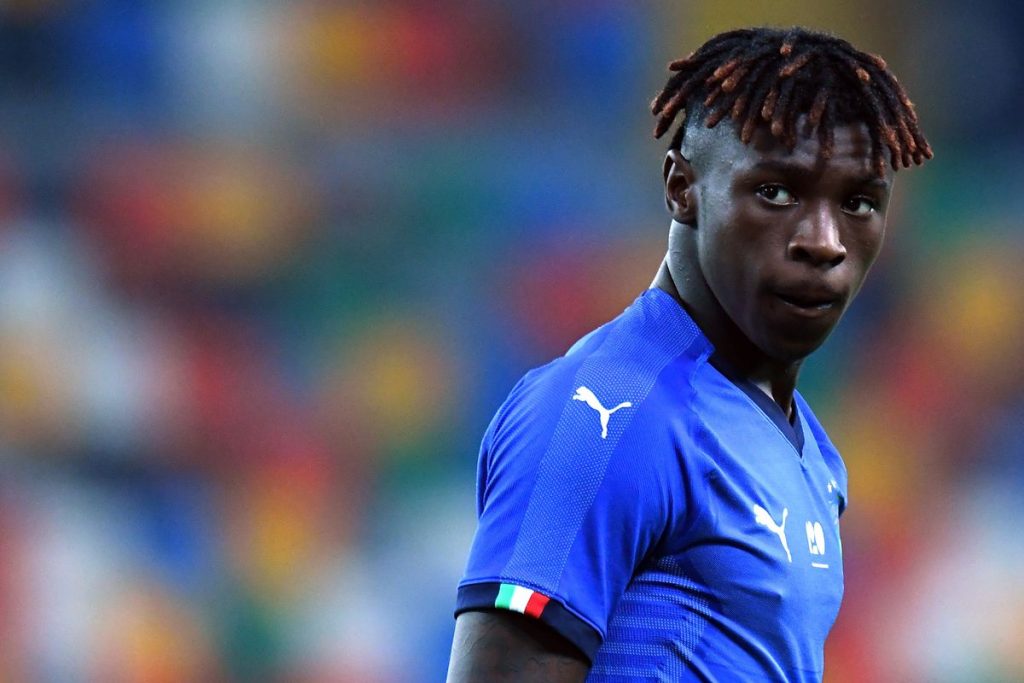 These stats are not good for a budding 18-year-old, and watching others flourish in other leagues has paved the way for interest from Newcastle.

Given the Magpies’ current financial status, a loan move is exactly what would suit them when it comes to reinforcements in the January window and Moise Kean would be an excellent choice. The highly promising youngster has already shown how good he is in front of the goal but it’s his other attributes that will help Newcastle United.

The Magpies have struggled to find the net and while Solomon Rondon is their top scorer, going further down, things go from bad to worse. The 6ft tall striker’s best attributes are his pace, aerial ability and his accuracy to find the net, three things that Benitez’s side really lack. 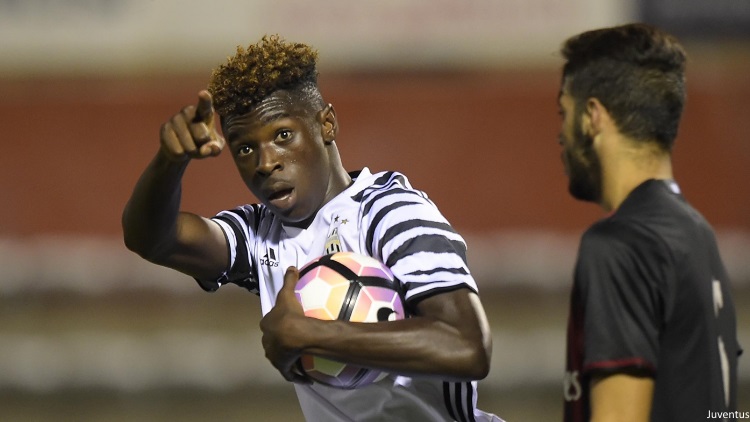 Kean’s versatility to be able to play as either a winger or as a number 10 makes things even better for Newcastle. Not only can Benitez play him behind Salomon Rondon, but he can also change things up and play a 4-4-2 with Moise Kean and Rondon as his main forwards.

The two would link up brilliantly together and Kean’s pace would complement Rondon’s brute force perfectly, which all adds up to more goals. However, Newcastle United need to make a move quickly or lose a great short-term option.