According to a report from the Daily Mail, Newcastle United are plotting an ambitious £26million bid for CSKA Moscow’s Mario Fernandes in the summer.

Fernandes is being considered as a replacement for DeAndre Yedlin and Javier Manquillo next season and he would certainly be an upgrade over both of them. 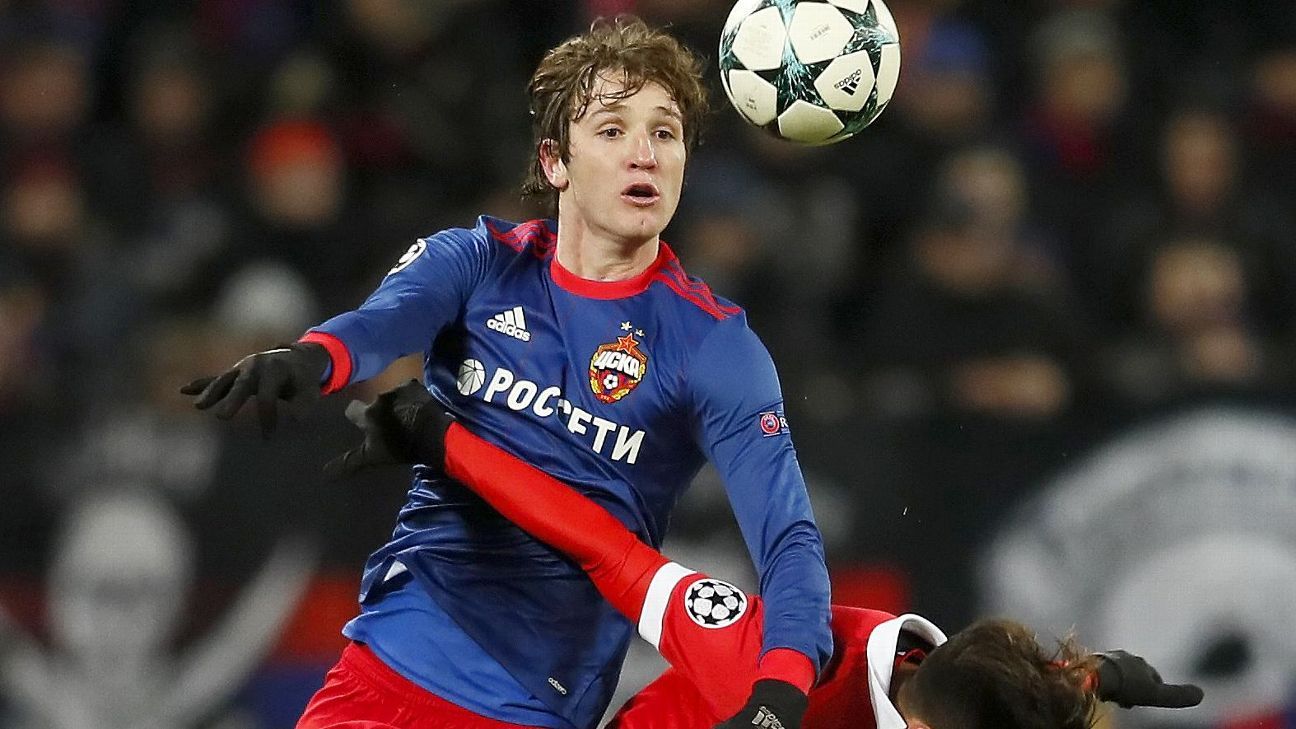 However, a price tag as high as £26 million seems way too much for a club like Newcastle, who will have to break their transfer record for that in the summer.

The move could solve a ton of problems both on and off the pitch for the Magpies. Rafa Benitez has clearly demanded the backing from the board in the transfer market and if owner Mike Ashley sanctions a big money move such as the one reported, he could well convince Rafa to commit his future with the club.

Rafa Benitez extending his stay at Tyneside will definitely come in as great news for Magpies fans and the club can be hopeful of success in the coming years with the Spaniard at the helm. 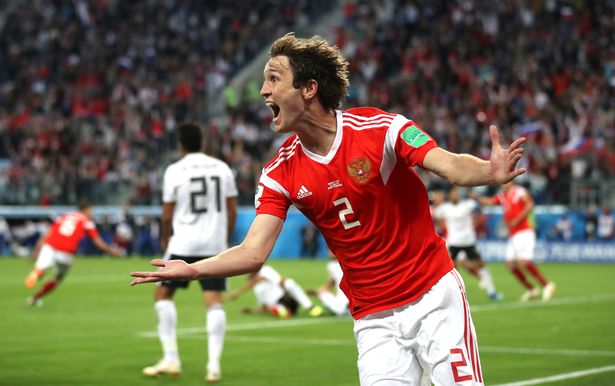 The Magpies certainly need reinforcements to their squads and Mario Fernandes would be a wonderful way to start their summer transfer business.

The Russian has been a mainstay at CSKA for a number of years now and has played 34 games in all competitions this season. Fernandes has provided 7 assists this campaign and has been used at right-back as well as on the right wing this season.

His versatility of playing even in the advanced areas of the pitch will come in handy for the Magpies next season, especially after they’ve lost an attacker in Matt Ritchie, who has been deployed at left-back. 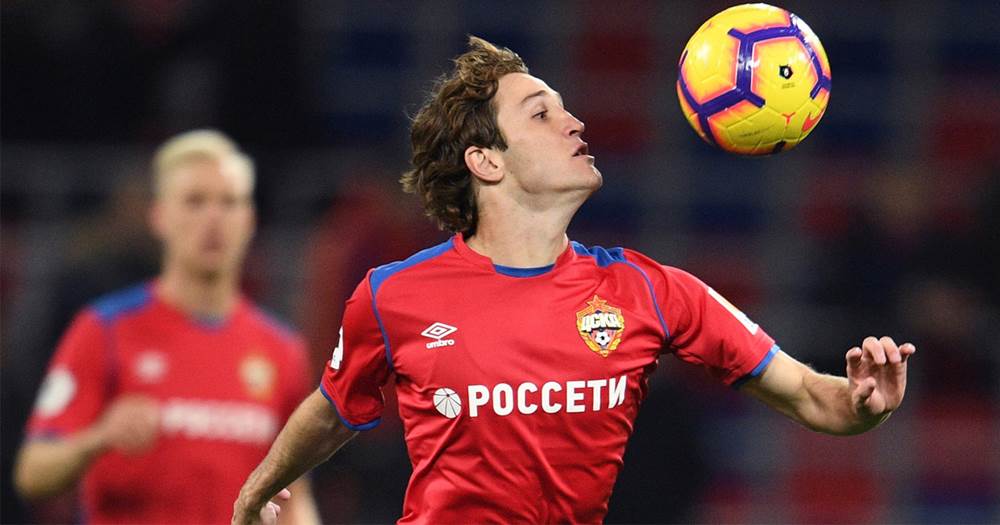 Fernandes is highly experienced at the top level and had an impressive World Cup for his national side last summer. His experience will help others around him and he will also fit in easily to the fast-paced nature of the Premier League.

With over 300 senior games for club and country in his career so far, Mario Fernandes is exactly the kind of player that Newcastle need in their squad at the moment. His experience and leadership will benefit the Magpies massively and his quality on the ball will help his side reach new heights in the coming years.