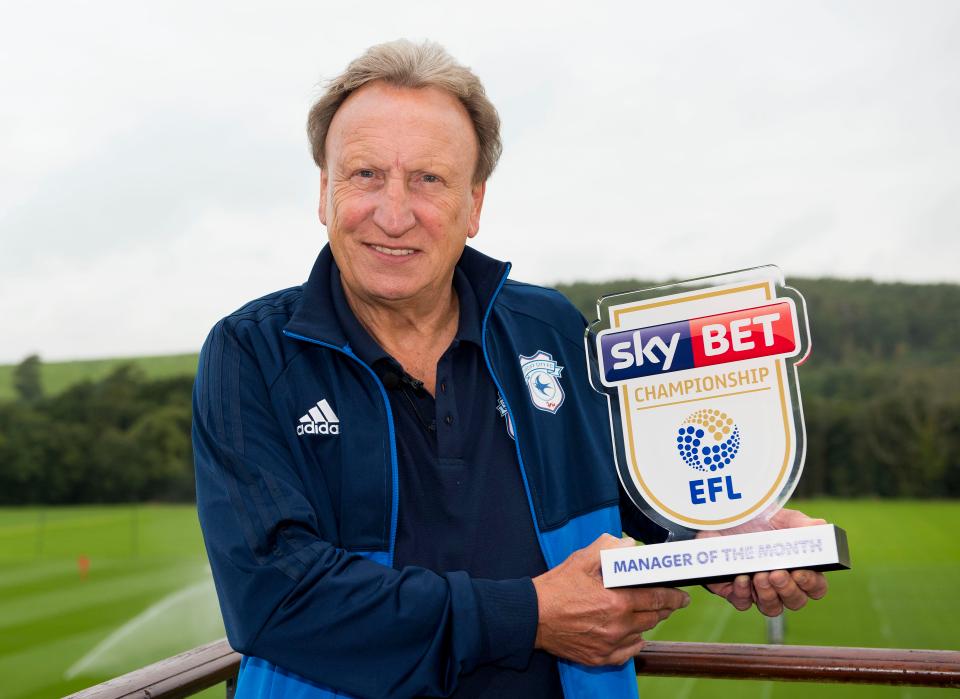 Despite being faced with injuries, Cardiff have notched up 5 wins in a row and they just keep getting the job done. Their 2nd place challenge may have faltered at one point but they have actually gotten themselves to within 3 points of Wolves at the top of the table and it is to their great credit.

They play Birmingham over the weekend who, of course, have their own set of struggles and will naturally fancy their chances of another success.

Cardiff will be without Sean Morrison who, once again, joins Armand Traore and Joe Ralls on the sidelines.

Nathaniel Mendez-Laing may be drafted in to freshen up the front three in what may be another 4-3-3 line-up sent out by Neil Warnock.

The 28-year-old former Walsall man flew under the radar somewhat, before coming here, but has enjoyed a very solid season in goal.

If nothing else, he brings in plenty of experience to the side and is just the type of player Neil Warnock knows he can rely on.

This back line is typical of a Warnock side; strong, powerful and extremely defensive-minded. And Manga is a crucial part of it.

Described by the boss last December as a better out-and-out defender than Virgil van Dijk.

Traore has started well at Cardiff but Bennett is no mug and gets the job done at left-back.

As we said last time, he’s enjoying a more advanced role this season and even managed to score another goal in midweek against Barnsley.

Has plenty of ability and potential as his goalscoring performance on Tuesday proved.

With Ralls out, the acquisition of Bryson now looks like a very sensible move.

May come back into the XI in place of Kadeem Harris, who was withdrawn against the Tykes.

Hoilett is better on this side of the field and will feel more comfortable here in support of Zohore up front, cutting in on his right foot.

It’s hard to believe Zohore is still only 24 and he can get so much better yet. Having scored 6 goals in 25 league games, his numbers may not read that well but he’s about so much more than that. He will be relied upon in the centre-forward position one more time.