Swansea City produced an impressive performance to gun down Queens Park Rangers 3-0 at the Liberty Stadium in the Championship on Saturday.

Courtney Baker-Richardson scored against the run of play in the 16th minute before Connor Roberts and Jay Fulton struck late in the second half to give the Swans their first win in four matches.

QPR showed signs of recovering in the second half but never scored as the hosts held onto three crucial points that took them up to seventh in the table.

A quiet afternoon for Mulder, who picked up his fifth clean sheet in five appearances since coming into the side. 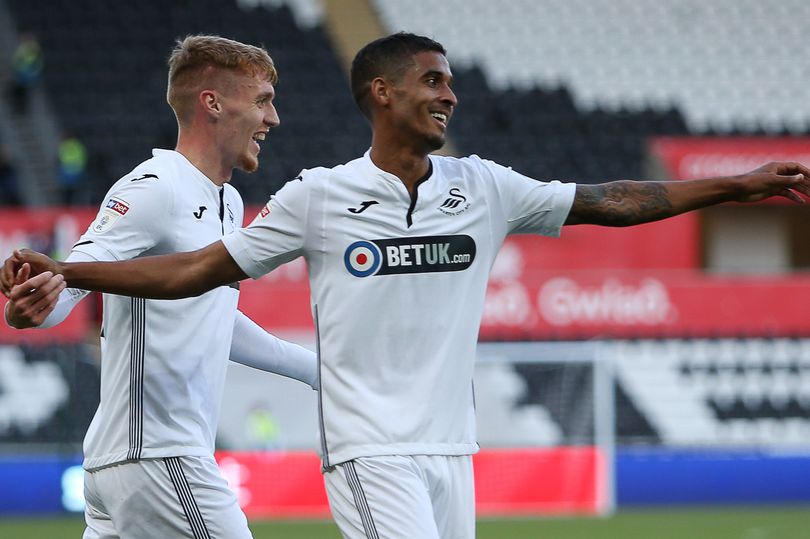 Naughton was simply buzzing in the game. Linked up very well with Roberts on the right, created space for himself and showed great energy. A top show!

The skipper kept things tight at the back. Dealt with the aerial threat of Hemed and then Smith.

Calm and composed at the back, Rodon had another excellent game for the Swans. He is growing in confidence with every passing game.

A solid outing for Grimes, who defended very well. He moved forward with real purpose. 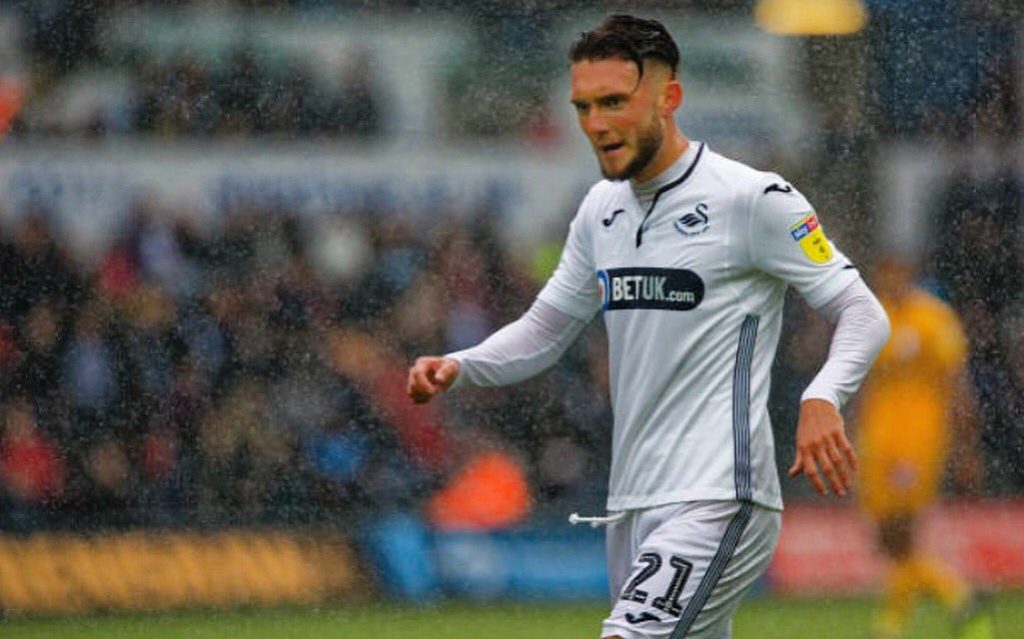 Struggled to impose himself in the first half but got better after the break. Was neat and tidy in possession and that kept the Swans ticking.

Played a couple of poor passes but Carroll had a really good game overall. Linked up very well and was always looking for forward passes.

Roberts formed a good partnership with Naughton on the right as the duo wreaked havoc against QPR. He took his goal with a nice dummy.

McBurnie was a constant thorn for the QPR defence. He bullied the visitors with his physicality and power. His hold-up play was excellent and deserved a goal today. 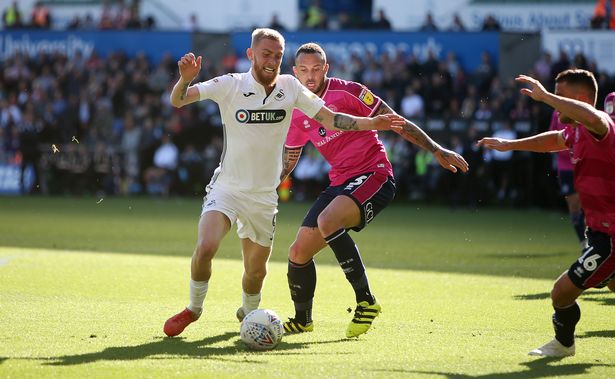 Celina was always a threat in the final third. His passing was crisp as he moved the ball well from the left.

A mixed bag on the whole. He will be relieved to have scored after completing his suspension but had glorious chances to claim his hat-trick.

Read more: Swansea handing a fresh deal to this promising 21-year-old could be a step in the right direction

He replaced Celina and made a good impact.

Came on with barely five minutes left on the clock. Couldn’t make an impact.