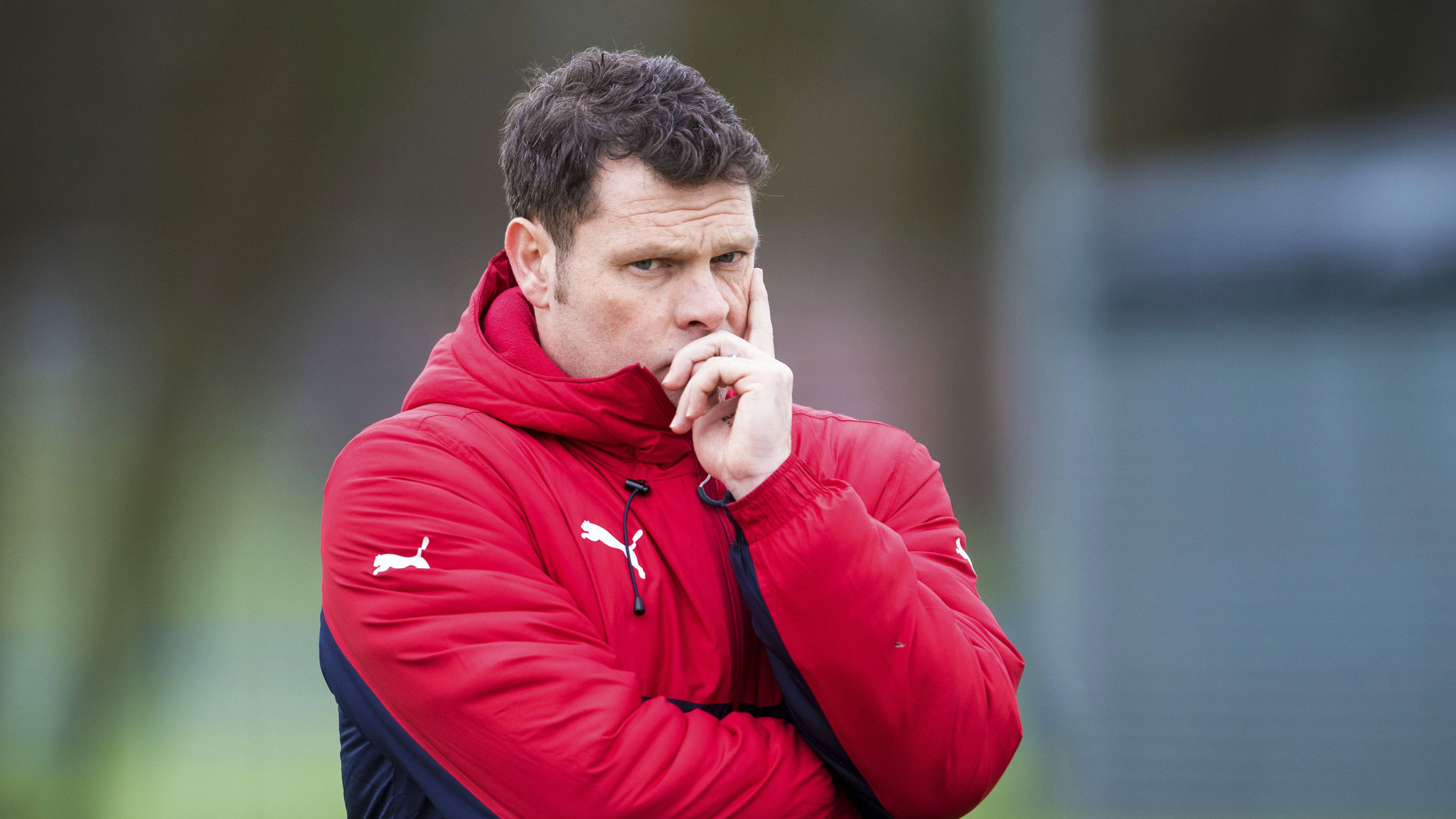 Rangers will look to cut down the gap at the top of the Scottish Premiership table when they take on arch-rivals Celtic in the Glasgow Derby on Sunday.

The Light Blues sit second in the league, six points off of Brendan Rodgers’ side, and will be hoping to reduce the distance to just three points with a victory at the Ibrox this weekend. The Gers have been in solid form coming into the game, having registered six wins on a trot in all competitions, the latest being a 4-1 triumph over Falkirk in the Scottish Cup this past weekend.

In a major boost for manager Graeme Murty, winger Jamie Murphy who missed out the weekend game with a toe injury is set to return, while left-back Declan John and club captain Lee Wallace are also back in the reckoning for the derby. Graham Dorrans, Ross McCrorie, Ryan Jack are all ruled out.

Here’s how the Gers might set out against the Hoops come Sunday;

Having missed out on the cup win this past weekend, the first-choice keeper Wes Foderingham will replace Jak Alnwick for the clash against Celtic.

The right-back has been one of the Gers’ most consistent performers this term and is a sure starter for Sunday’s big derby.

The 21-year old defender has been a regular presence in the backline for Murty’s side in recent times. Unlikely to change on Sunday.

The on-loan Norwich City defender wasn’t involved in the win over Falkirk but is likely to replace Bruno Alves for the upcoming encounter.

The former Cardiff City man has grown into a key player at the Ibrox and having missed out the past couple of games due to an injury, he should be in line for a return to the starting XI.

The January signing has impressed one and all with his displays in the middle of the park for the Gers in the short spell of time. Definite starter.

Another winter window signing, the on-loan QPR midfielder has also been very impressive and will once more partner up with Docherty in the middle. 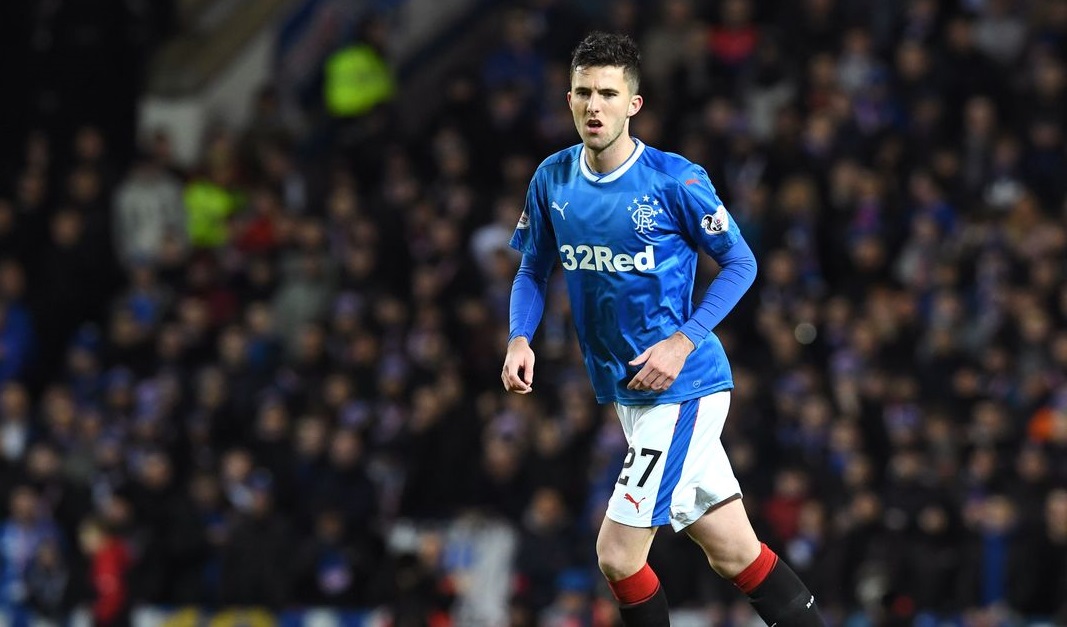 The 30-year old Portuguese winger has scored five times and assisted 11 goals in all competitions this term. Will be hoping to make a telling impact on Sunday’s game.

The Englishman has been in devastating form of late for the Gers and has been a major source of goals for them in recent weeks. Will be a threat to the Celtic defence playing in behind the main striker.

The winger, on loan from Brighton & Hove Albion, missed out the weekend game with a toe problem but is expected to be ready for the derby on Sunday. Should start on the left-flank if passed fit.

While Jason Cummings bagged a hat-trick in the cup win this past weekend, Murty is likely to bring back his star striker and the Premiership’s leading goalscorer Alfredo Morelos for Sunday’s blockbuster clash.